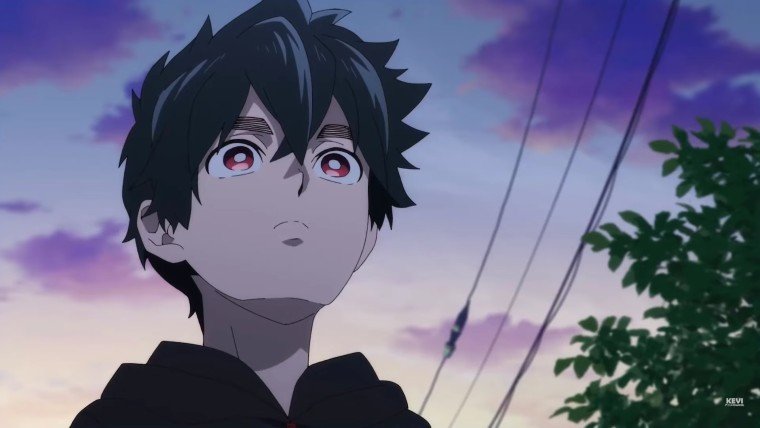 Kemono Jihen, which means Monster Incidents” is a Japanese Manga Series. The anime version of the show was produced by Ajia-do Animation works and is based on the characters written by Sho Aimoto and the characters of the Anime version were written by Noboru Kimura. The show was directed by Masaya Fujimori. It was originally, aired on Tokyo MX, ytv, and BS11. The show has only one season till now, but here we will definitely be going to tell you all about Kemono Jihen Season 2.

The show made its way to the heart of fans in a very little span of time. It is reflected in its ratings on different platforms. It has an amazing rating of 7.4 out of 10 on IMDB and MyAnimeList.net. The show has 74% ratings on AniList and 94% of Google users liked the show. According to the fans, the plot and premises of the show are amazing and they loved how each and every character of the show develops throughout the season. The songs of the show, by Yuya Mori, are just incredible. Here’s what we know about Kemono Jihen Season 2 Release Date.

Season 1 was released on January 10, 2021, with 12 episodes, and ended on March 28, 2021. Kemono Jihen Season 2 has not been officially renewed but it does not mean that the show has been canceled. It is expected of the makers to announce the filming of season 2. However, it is expected that the show would be available to stream around somewhere in the year 2022.

Since this is an anime there is no cast of the show. However, there are voice artists to give their voice to each character of the anime. Kabane Kushaka is a 13- year- old hybrid or hanyo. His parents abandoned him his aunt bullied him. He received “Dorotabo” as a nickname since he smelled bad from toiling in the fields and starts searching for his parents and continued learning about his emotions in his way. The character is voiced by Natsumi Fujiwara.

Kohachi Inugami, voiced by Junichi Suwabe, is seen as carefree and naughty at times. He is very powerful as he can use his illusion spells and has a body as hard as steel. He looks after Shiki, Akira, and Kabene. Akira is a 15- year old descendant of Yukionna. He is a boy but is feminine as he loves girlish and cute things and often posts about it on social media. He has this strange ability to freeze objects if there is water nearby. Natsuki Hanae voiced Shiki Tademaru who is a 14- year- old boy. He is often seen as rude to his friends but also takes care of them at the same time. Mihai is an immortal vampire and feels very lonely. He passes his time by playing video games and has mastered all the skills.

There is a sudden death of animal bodies in a single night and detective Inugami investigates the case. He is interested in a boy, Kabane who was working in the fields. Kabane meets Akira and Shiki who are also Kemono. Inugami asks Akira and Shiki to take Kabane to Police Superintendent Inari. He takes a keen interest in the boy. The season ends with a battle between Nobimaru and Yui. Kabane joins them and did everything to beat Yui’s freezing power. Akira takes the advantage of the situation and tries to escape.

There is no trailer or teaser of season 2 of this Japanese Anime series but is expected to release soon. In the meantime, you can watch the trailer of season 1 by clicking on the link given above. If you wish to watch the anime, the show is available on Netflix for worldwide streaming.