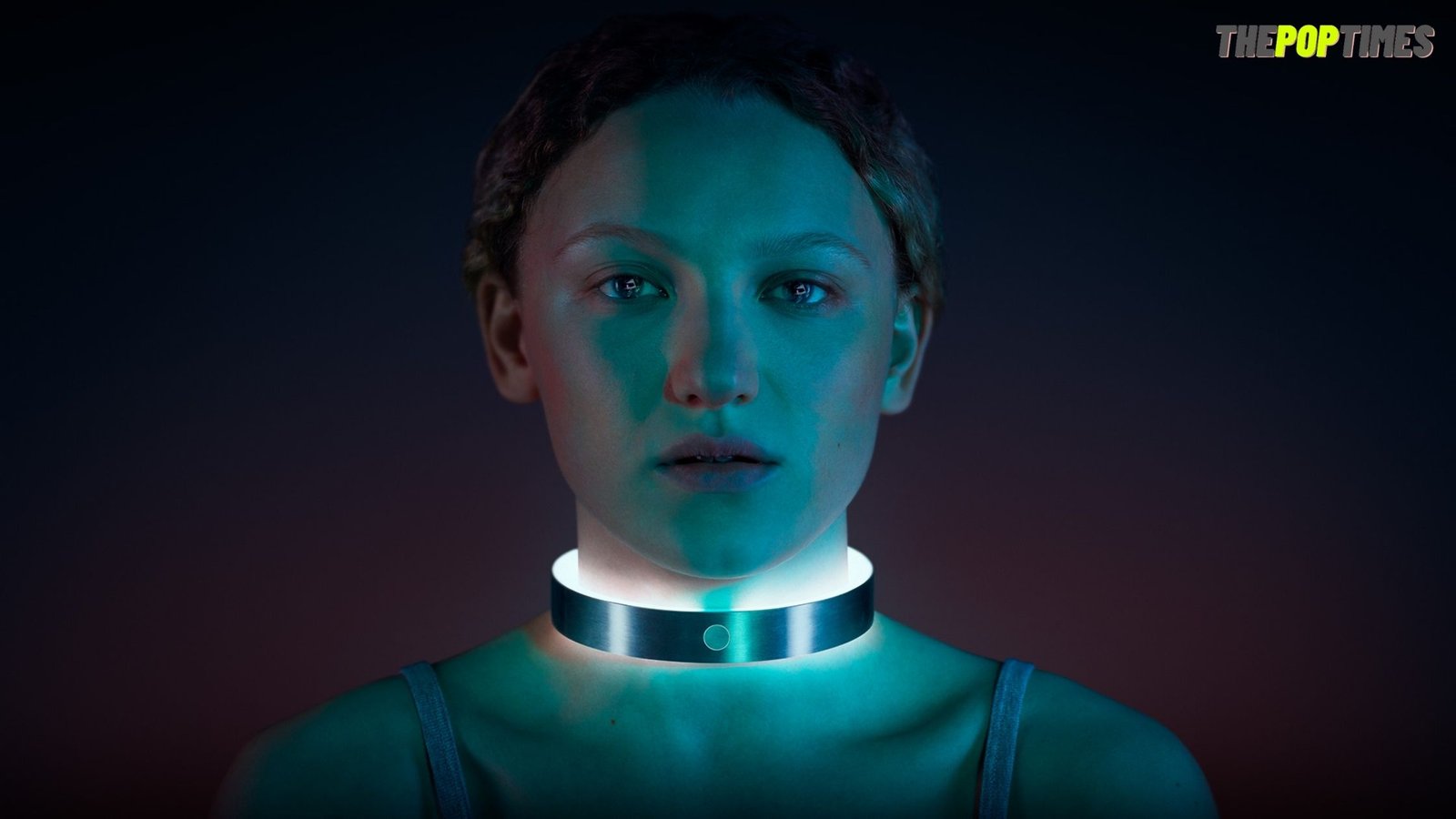 It’s been a long time since the UK’s famous show kiss me first hasn’t returned. The show was an adaptation of the novel Lottie Moggach’s Kiss me first. The show has been produced by Skins’ & Bryan Elsley and Most of all if you are a gamer and love some fictional sci-fi show this might be it. Season one of kiss me first premiered on Uk’s channel four in 2018 and for a long time, the show was a banger!

Kiss Me first season one air time and release

The cyber-thriller show first Aired on the 2nd of April and continued till 7th May 2018. It only consisted of about 6 episodes each with a duration of 45 minutes. After airing on UK’s Channel 4, it was renewed for a global Netflix launch on 29th June 2018. And as soon as the show dropped it was a massive hit. The visualization of the storyline was immense and people loved it in every way.

Although there were a few cliffhangers that haven’t been cleared yet, the show needs a season 2 to sum-up what was left.

To the fact that the show hasn’t revield it’s complete storyline, hopes are high that we would get kiss me first season 2 soon on Netflix. The British cyber drama has a major fan following and from the past 3 years they all have been waiting eagerly.

Kiss me first season one Recap/plot

If you too are a gamer, you might understand what goes behind a person’s mind. Most of all people tend to escape reality and indulge themselves into the deep virtual reality and take control over those things which in real life wouldn’t have been possible. The same is with the show miss me first. Leila Evans a 17-year-old girl who lives with her mom struggles to find a job. Soon in an incident her mother dies and she is Carried away in a deep Stage of loneliness and to get away from her grievance she starts getting involved in multiplayer games.

As the story proceeds leila becomes astounded by (MMORPG) massive multiplayer online role-playing game, which is an online gaming community who’s motive is to take people into virtual reality and give an escape route from their real life. Players get into the virtual world called Azana with the help of a VR. And as she dives into the virtual world she is addicted in the first go. The game is far more better than reality Azana has everything that she couldn’t do in her real life.

Leila gets an identity of a super-powered character Shadowfax. She get’s the perfect route to escape herself from the real-life grievance and regrets. While the story proceeds she meets a few players and develops a bond with them. The best part is that they were existing in real life and helped Leila to come out of her world full of loneliness. There She meets Mania or Tes in the game with whom she fells in love. But the story isn’t that gala and simple, soon they realize about a gang in the game that didn’t have healthy intentions.

The gang known as “Red Pills” ravages up the game and makes it difficult for the players to survive. The game and it’s graphics are something that can be felt in real life too and. Suddenly Leila realizes that her love Tes has suddenly disappeared and she goes on a quest to find her. She soon understands the dark secrets that were hidden from everyone and how the Red pill had inflicted the connection between the game and virtual reality.

At the last tes can be seen resting on a ventilator wounded that left a cliffhanger for all the audience watching. What happened next and how was she able to survive? All these answers have to be given in season 2 of kiss me first. The show has perfectly portrayed how the kids and teenagers have involved themselves in something non-existent and computer-programmed. Multiplayer gaming is an addiction for a few and the show being launched in 2018 can perfectly compare to 2021 as there is VR gaming popping up that can provide such an experience to the players. In fact, the show also depicts how the life of teenagers is at risk playing games and believing in something that is non- existant in nature.

The show kiss me first can be compared to one of the episodes shown in the Black mirror where will Smith starts loving his best friend in the game. Who is a boy in reality but with an avatar of a beautiful blond girl things start going in a direction that only a few can imagine..

The main lead of the show is Leila Evans who’s real name is Tallulah Rose Haddon who has already worked in various movies/shows such as Black mirror, living, and the dead starboy, etc. Adrian Palmer is played by Mathew beard. The character tes is being played by Simone. Jonty is being played over by Matthew Aubrey.

As of now, the makers have not done any announcements yet, thus there isn’t a trailer as well. As soon as the trailer is released we will make sure to add it down here and send you a mail if you wish to get notified subscribe down below.

Till then you can watch season one’s trailer that will give an essence of what had happened in season one. and the probabilities of what can be in the plot of season 2 kiss me first.