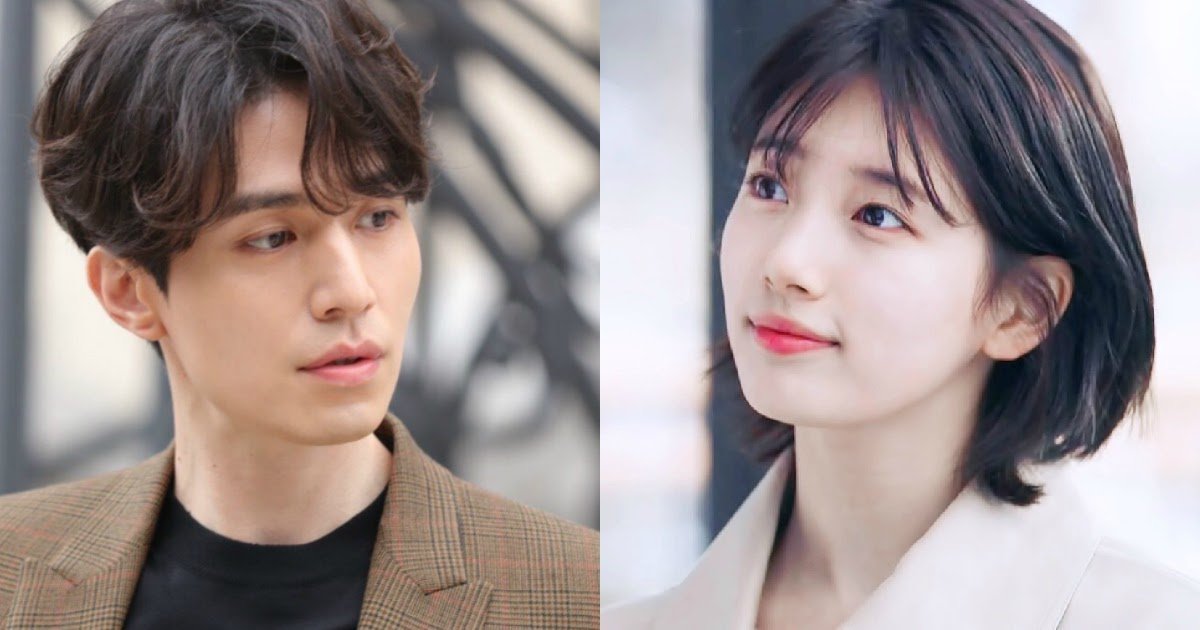 Lee Dong-Wook is a popular South Korean Actor who has been in the industry for more than 20 years now. He is 41 years old and is best known for his roles in the TV series My girl, Hotel King, Tale of the nine Tailed, and Bad and Crazy. He started his acting career in 1999 and hit stardom with the romance comedy series My Girl. He is also signed to star in an upcoming movie called Single in Seoul. What changed his life totally was his winning a modeling contest in 1999 and since then he has done countless unforgettable roles.

His acting style is very unique and leaves a long-lasting impression on the audience. His role as the grim reaper in the Guardian: The Lonely And Great God is an all-time favorite of millions of people. Apart from acting lee is also an amazing Show host and hosted many famous talk shows in his career. He has also won more than 15 awards including the Kores First Brand Award and Soompi Awards. He is qualified as an elite Korean actor as he has been delivering hit after hit for the last 20 years. He also has amazing vocals and can really sing well this adds an extra skill to his arsenal.

Lee Dong-Wook is one of the hottest South Korean actors and has been in the spotlight for quite some time. His fanbase is huge and it is only natural that all of his fans are curious about his personal life. His dating life and relationships have always been a hot topic around the globe as he has been linked to several actresses and models. His ideal type is a wise woman, who eats healthy and whole, he can sit and chat for hours. As of 2022 Lee Dong-Wook is single and is yet to find the love of his life.

He was in a relationship with Bae Suzy who is a very prominent Korean Actress. They started dating in 2018 and regardless of their 13-year gap, they looked very comfortable with each other. Bae Suzy who is the nation’s first love publicly announced her relationship with Lee on March 9, 2018. Their romance was short-lived and after only 4 months of dating, they parted ways.

Lee Dong Wook and Yoo In-Na worked together in the series Goblin. Just like the in-series roles, we could see a strong bonding between the two. Which piqued the interest of the fans and they wanted more of Lee and Yoo. But unfortunately, Lee announced his relationship with Suzy shortly after the release of the series.

There were also rumors about Lee Dong dating Lee Da-Hae as they did many dramas together and fans had begun suspecting that maybe they both are dating IRL. But later in an interview, Lee Da reveals that they are only close friends and not more.

He was also in a confirmed relationship with Kim Hyun-Joo. He had nice chemistry when they started in the drama names partner. This relationship was again very short-lived and both of them parted ways after a few months of dating. To add to the list he was also rumored to be dating SNSD star Jessica Jung as this was confirmed when they both were spotted together in many places. When this news got viral, they released statements clearing the confusion.

READ MORE: Mattie Westbrouck Girlfriend: Who Is He Dating?

Lee Dong-Wook was born on November 6, 1981. He was raised in a middle-class family. He was also appointed as an ambassador for the Pyeongchang Olympics. He has 3 younger siblings. His nickname is Wookie. One of his younger siblings is also in the entertainment industry.  He completed his degree from Joongbu University in Broadcasting and Media Arts. His Military service began in August 2009 and ended after 2 years in June 2011. After his military service, he again began his acting career. His acting career has started in 1999 and he made it big in 2005 after coming back from his military service he starred in some of the finest movies and series in South Korea.

There is not much known about his personal life as his management keeps all the information secretive. Lee Dong-Wook and Gong Yoo are best friends and have been so for quite a long time now. He has over 9 million followers on Instagram and uses these social media platforms to keep his fans updated with everything that is going on in his life.