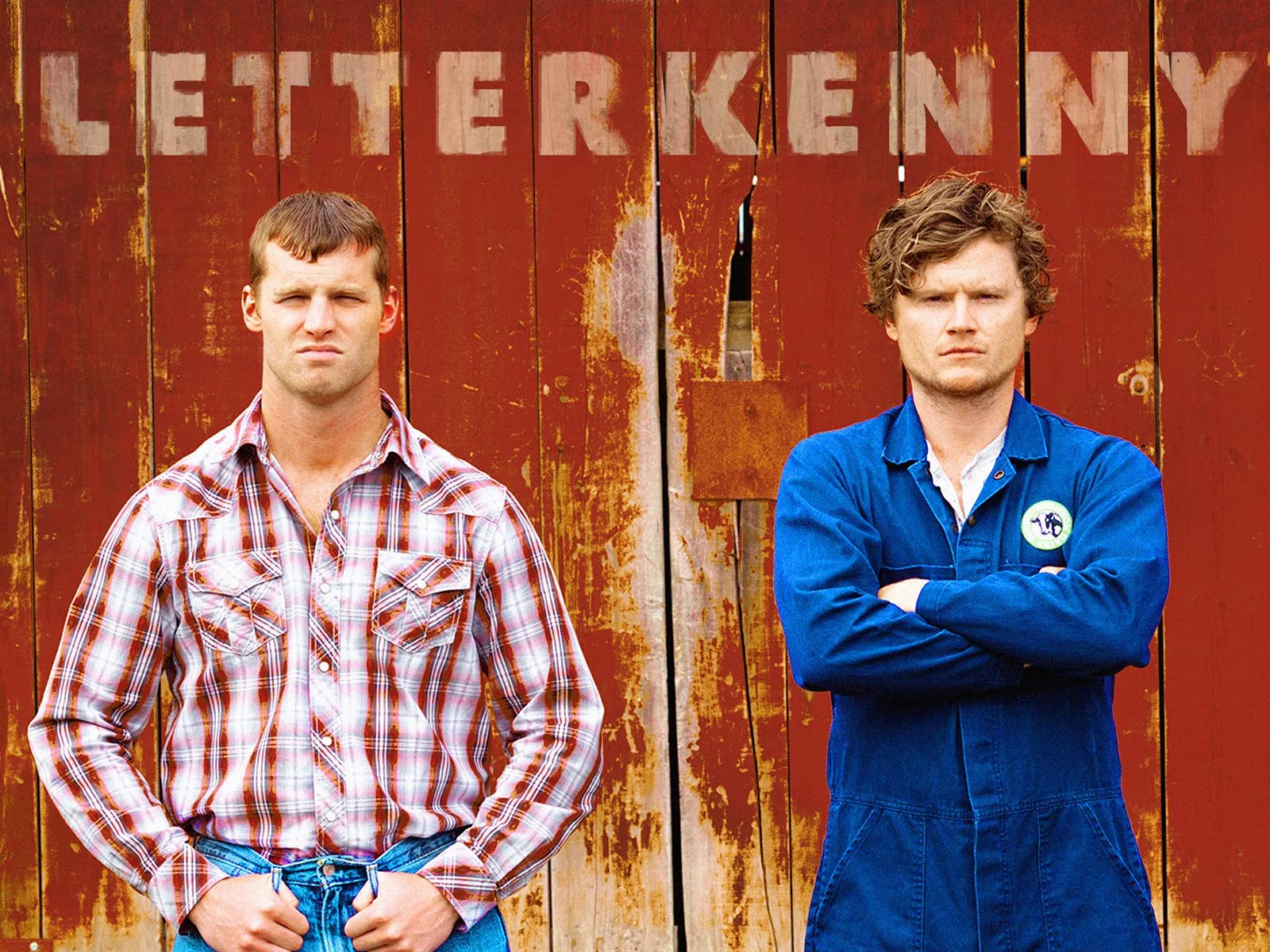 Letterkenny one of the long-running, successful series in Canada is a series that one can never get enough of. Fans of the series already know what we are talking about. The sitcom was first released in the year 2016 and went on to become a popular and loved series of all time. The series developed by Jared Kesso and Jacob Tierney is on its tenth season and all the seasons have always brought something new to the plate for the viewers to enjoy. The acclaimed show also won the Best Comedy Series at the 5th Canadian Screen Award and always receives positive reviews.

Now being such a success, it is very normal for all of you to wonder what the future hold for the series and whether a new season is in the plans or not. Guess what? We are here to answer exactly that, you just have to continue to read in order to know all the details.

Letterkenny season 11 has been one of the heated topics of discussion for quite a time now and we know that you all have been eagerly waiting for any updates on the series. Thus, we are here to break the big news to you and to make you all happy. Many of you might have already guessed but let me state the good news clearly. Season 11 of Letterkenny is on the list for release as the official shooting and production have begun for the new season. The date of release as of now has not been confirmed but then all the fans can relax and celebrate the fact that they are definitely getting a new season of their favorite series soon. So, get prepared to welcome back the residents of Letterkenny soon.

The Canadian series directed by Jacob Tierney is based on the people residing in a fictional community named Letterkenny in Ontario. The town according to the story has been named after Letterkenny, Ireland, and is habited by Irish people who have escaped the Famine of the 1840s. The series minutely focuses on two siblings named Wayne and Katy who run their small farm along with the help from Daryl and Dan who are Wayne’s friends.

All the episodes will take you through the way the residents live their lives in the town and will introduce you to the different kinds of people with different backgrounds that include Skids, Hicks, the natives, and many more. There is a local ice hockey team as well that consists of players from the village itself. The series includes everything from love plots to scheming, puns, and commentary which will surely make you fall in love with the series.

To know exactly what happens in the series and to get introduced to the residents and their life you will have to watch the series for yourself. In terms of the new season as we have mentioned earlier that the shooting has already begun and but the story has not been revealed yet one thing is sure we will get to see situations that will bring incite laughter among the viewers, so be prepared for that.

No sitcom, movie, or series is complete or successful without the cast that delivers the story on screen. And the same goes for the popular sitcom Letterkenny which has been running successfully for so many years and all that has been possible because of the amazing cast along with other several reasons that contributed to the show’s success.

As of now, no trailer has been released for the new season which is season 11 of the series but knowing that production has already started it is not wrong to assume that the release of the trailer is not too far from the release. However, if you are new to the series or want to get a glimpse of the series and the seasons before the release of the new season then you can binge-watch the trailer for the previous seasons which is available on the official YouTube channel of Hulu.

Where To Watch Letterkenny Season 11 Online?

As you all can start guessing the dates of the release until the final announcement is made by the team, we know many of you would like to rewatch the last season which is season 10 before the new release in order to catch up on the story. We also know that there are many who would like to watch the show from the start being new to the whole series. And for both, you would like to know the platform where you can binge-watch the series. So, let me tell you that the series is available on Hulu, and, Amazon Prime Videos. Till now there are 68 episodes in total and the running time of the episodes ranges between 19 to 30 minutes.