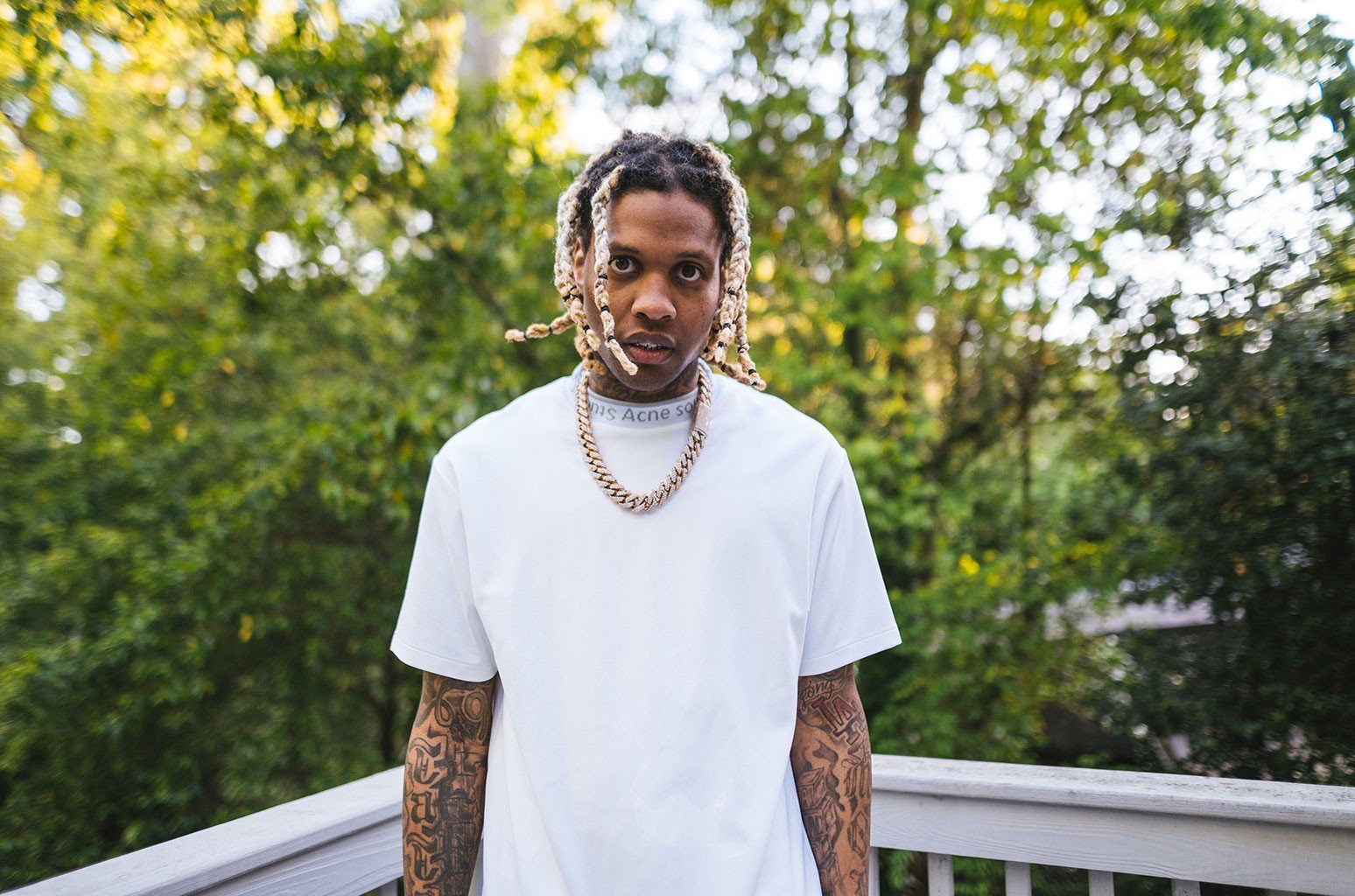 One of the growing rappers currently in the industry is Lil Durk as he proved himself to be one of the most successful ones in 2021. He owns a record label has hit singles and has collaborated with established artists. And it is not just by saying he has proved it with his work.

Lil Durk or Durk Derrick Banks was born on October 19, 1992, in Englewood, Chicago, Illinois. He founded and is the lead member of the record label OTF or Only the Family. He grabbed a lot of attention after the release of the mixtape series Signed to the Streets which was followed by signing a deal with Def Jam Recordings. He then in 2018 released another mixtape independently called Cause Y’all Waited. 2020 became his year when he appeared on the Billboard Hot 100 for the song Viral Moment for the first time marking his success and popularity. His growth continued with his other release which included 3 Headed, Goat, Backdoor, and, The Voice, and many more. He got furthermore attention as he collaborated and featured in some popular artists’ work like Drake, Lil Baby, Pooh Shiesty, and Polo G. His Album, The Voice of the Heroes, his first release came to the top of the Billboard 200. His next release in 2022 called 7220 became the second album to top. He worked with famous labels like Geffen, Interscope, Def Jam, and Coke Boys.

As for Lil Durk, his success is something that is taking off rapidly but then it is not always enough to know just about the artist’s releases, right? sometimes we want to know more than that. Thus, this article will provide you with that ‘more’ about Lil Durk. So, keep reading.

As per the reports, Lil Durk’s alleged net worth is $3 million. However, in one of the posts that he posted on Instagram, he joked about his net worth. He captioned his picture “They got my net worth 3 million whoever did that failed math class because I got that in Richards only”. This proves that his net worth is more than the reports claim but then it is not known to us yet. But as soon as we come to know, we will let you know everything about it.

READ MORE: Saygin Yalcin Net Worth: How Rich He Is?

The American rapper and singer, from a very young age, had a huge responsibility to look after his home as his father was imprisoned. His career’s breakthrough was due to social media like MySpace and YouTube. He could dee that he was enjoying rapping and the ones who were listening to his rap were also growing. Thus, he took rapping more seriously. At the age of 17, he became a father leading to him dropping out of school. Following his dropout, he joined Black Disciples which was putting him in trouble.

His personal life has not been that easy for him. His father is serving two life sentences since Durk’s childhood and we do not have further details about that. Apart from that as you learned earlier that he became a father at a very young and currently he has six children. He recently got engaged to his long-time love India Royale. Durk in 2021 faced a home invasion where he and his girlfriend involved themselves in gunfire with the invaders. Thankfully, no one was harmed or injured but the suspects fled before getting caught. Durk in his personal life has been involved in various controversies with other singers and because of his releases. He also has faced legal issues in 2011 he was arrested on a weapon charge and was sentenced to jail for 3 months.

Durk Derrick Banks aka Lil Durk is one of the artists who is growing immensely be it for his work or socially. He has quite a huge fan base on his social media and YouTube. He keeps his fans posted about his albums and songs and shares his looks and pictures with them.