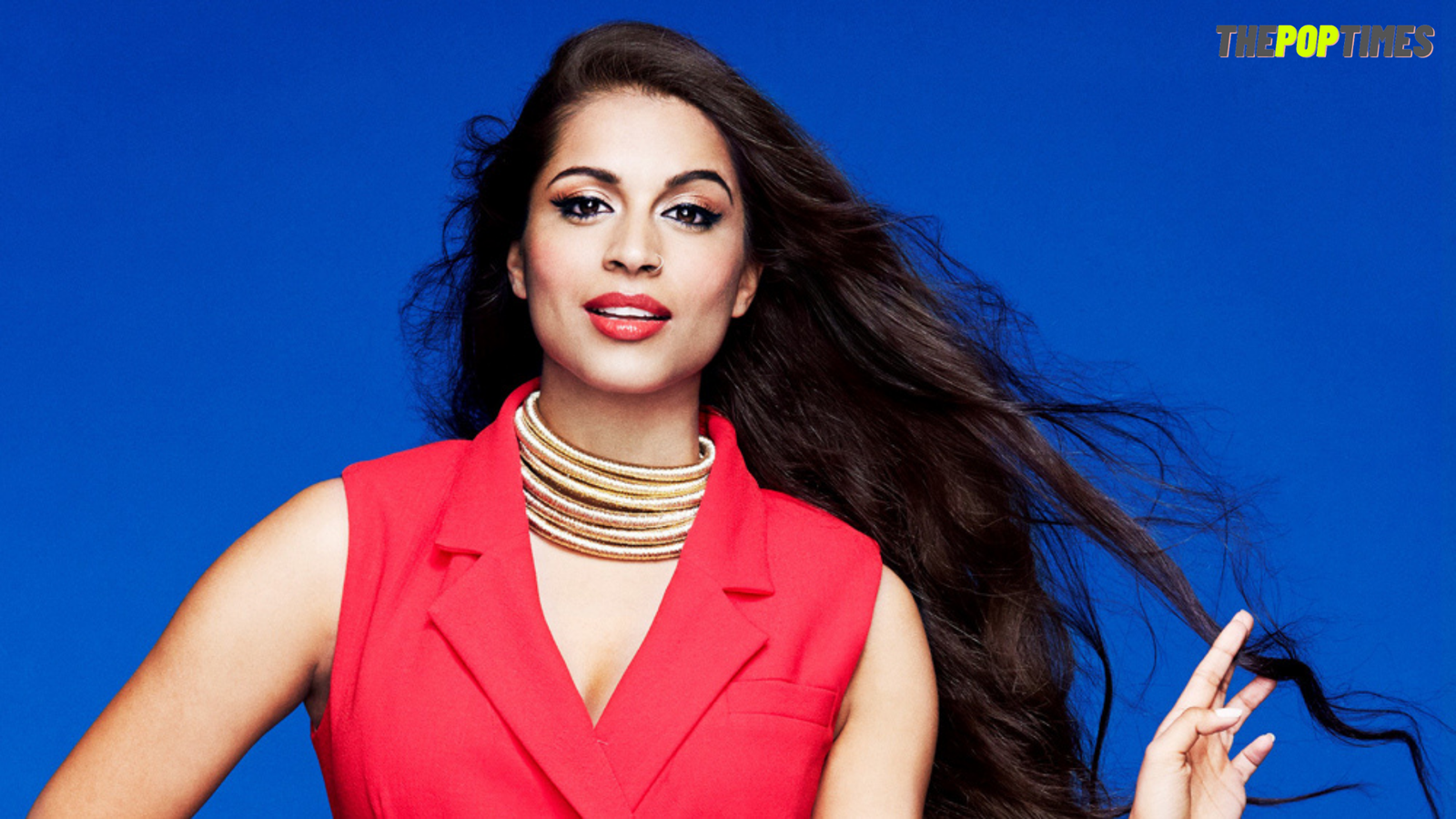 A Little Late with Lilly Singh NBC: the late-night show is going to end soon. Almost after 2 years as the viewing audience interested has been changing so it’s quite tough to air wee type of programs late at night.

In the starting Lily Singh signed a deal for unscripted episodes with Universal Television Alternative Studios which is part of Universal Television Studios Group. She is also leading A little Late under the banner of Unicorn Island Productions which airs at 1:35 am After this with Jimmy Fallon -“Tonight” and with Seth Meyers-” Late Night”.At present, there are no official statements from NBC whether any other show is going to telecast at Little Talk or not but is seems that NBC is finding something other than talkshows.

Lilly Singh NBC said in a statement that she wants to narrate stories that are not presented before and night shows are not giving her that boost up she needed. Lily is going to lead in comedy shows going to premiere on Netflix soon. The comedy show she was going to be a part of is written by Diya Mishra, Nell Scovel, And has executive producer Kenya Barris under the Khalabo Ink Society Banner.

The night show lasting from a decade Cannon o Brien is expected to end on TBS in June this year. There was a time when it has beaten three-hour programs hosted by Trevor Noah. Even the show was extended up to 60 minutes more plus its original 30-minute timing too because of its TRP and public demand. But as of now, there is no competitor of this show and after Noah signs off no program like this was telecast by the CBS network till now. Now let’s see as NBC is the recent network that announced the ending of Little Talk with Lilly.

Even NBC just for trial method The Amber Ruffin Show was broadcasted. It was Based on Peacock Streaming service- a comedy-based talkative show. It was placed on the timing of repeat telecast of A little Late and broadcasted every Friday night.

Lily Singh got fame through her YouTube channel more In which she interviewed Variety in 2020 which was basically based on the Broadcast streaming medium is a sort of challenge nowadays. She said that yes she started through youtube but whatever she has achieved as of now only through TV and stars. Though when I entered this platform it was a big hurdle for me.The crew helped me a lot on every point on the show whether it was any punchline or any satirical answer. But managing and coping with youtube and Tv world was a tough task in my whole journey.

Singh’s biggest achievement was that her show gained so much popularity and also beaten the Carson Daly hosted the show which was launched in 2002- “Last Call”. Initially, she started with in-studio interviews after she switched to sessions pre-recorded on choosing any location or something.