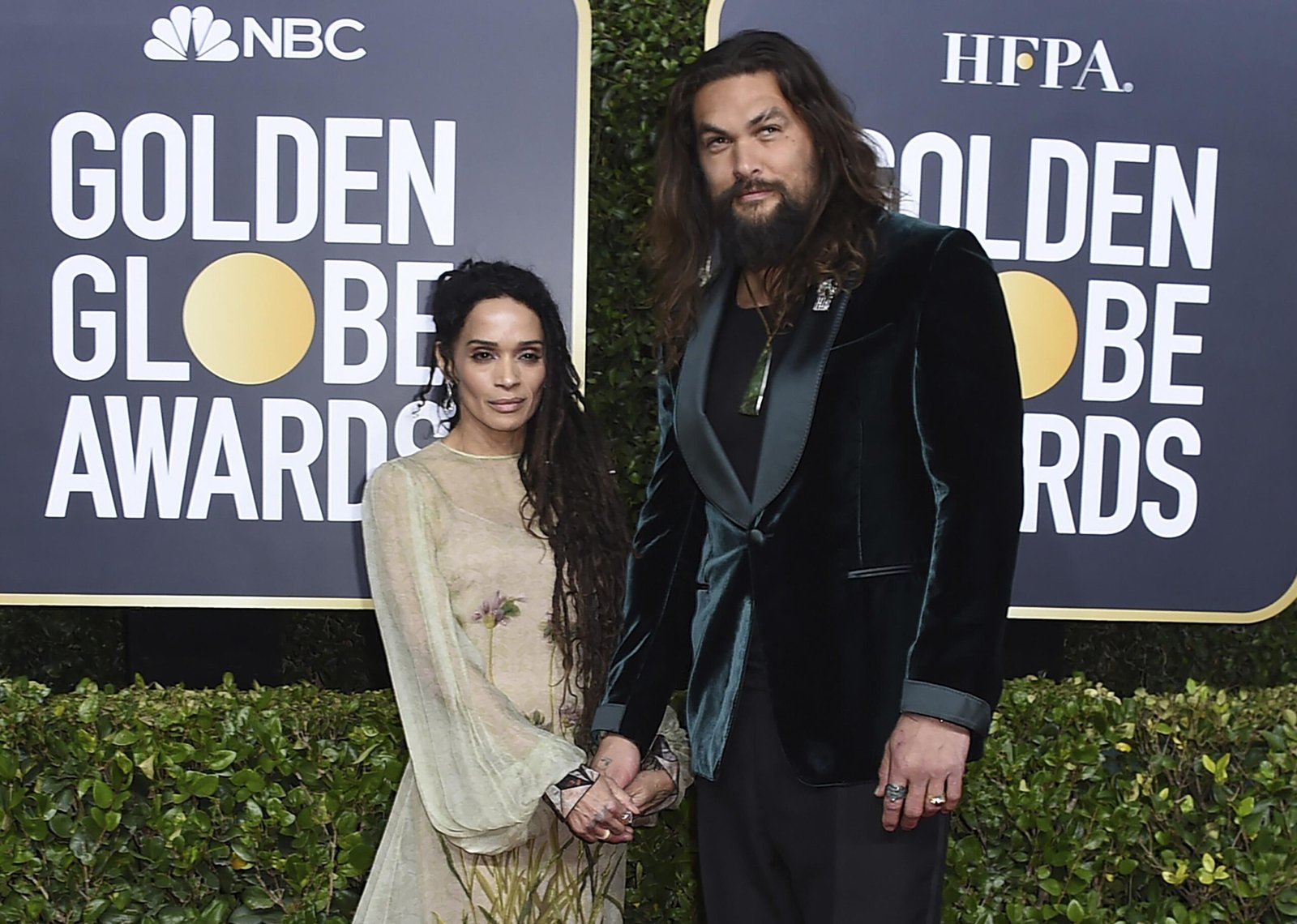 We all love a little celebrity gossip. And the best kind is all the dramatic and steamy celeb relationships. And today we will talk about Lisa Bonet. Fans are very excited to know about her relationship status. Rumors were rife about her dating Jason Momoa. So what happened finally? Are they together still or have they split up? Is Lisa seeing someone else? Let’s find out the answers to all these questions and clear all doubts that you can have.

Well, there is some very sad news for both fans of Lisa Bonet and Jason Momoa. After four years of marriage and an even longer period of dating the couple split up. They announced their split up on Instagram in a joint statement. Lisa and Jason haven’t cited any particular reason for their split up but stated that the love between them remains and grows. They will stay together as a family and do everything for the betterment of their kids. However, they will not get back together as a couple. Fans are heartbroken by this news. Momoa and Bonet were one of the most loved couples on the internet. Fans loved their chemistry and equation. Even though Lisa hasn’t revealed much about her relationship and is very private, they have often been photographed together at various events.
Momoa and Lisa spent twelve years dating and had two kids together. They got married in a secret ceremony. But in 2021, they split up and it caused a huge storm on the internet. Netizens were heartbroken and sad that their favorite couple had broken up.
However, currently, Lisa Bonet is not seeing anybody else. She is focusing on her kids and taking some time off from relationships. There has been no news of her in any new relationship.

Read Also: Netflix Series In July 2022 That You Need To Check

Timeline of Their Relationship

Momoa and Lisa have been together for twelve long years before their marriage. They also have two children together. So let’s take a look at the timeline of this amazing relationship.
Momoa first revealed that he had a crush on Lisa Bonet in a 2007 interview. He also talked about their first encounter. They met in a jazz club through mutual friends and from there on it was only fireworks.
After two years of dating, they had their first child together. Their daughter’s name is Lola. This is Lisa Bonet’s second child after Zoe Kravitz with ex-husband Lenny Kravitz. Their second child came along in 2008- a son named Nakoa-Wolf Manakauapo Namakaeha.
While parenting two children, Momoa and Lisa faced a lot of trouble. However, there is a silver lining to everything and they had theirs too. The couple starred in a film for the first time together. They were the protagonists of Road to Paloma which is written, directed, and produced by Momoa himself. Later on, the two of them would also appear in a Super Bowl commercial.
And in 2017, after being together for 12 years, the couple tied the knot in a private ceremony. This news delighted fans. They wanted to enjoy every moment of their big day but the ceremony was very private and very little was released to the press.
Their love continued to grow and they were seen together in a lot of events. A notable one was the premiere of Aquaman in Los Angeles where the whole family made a public appearance.
There have been many instances when Momoa has revealed how much he loves his wife and children and how blessed he is to have them. Lisa Bonet on the other hand is very shy and secretive about her personal life. But she also opened up to the press about Momoa and how much she was blessed to have him in her life.
One moment that stuck with fans a lot was at the 2020 Golden Globes. Momoa had lent his jacket to Lisa because she felt cold. The photos of them together reminded fans of how pure their love was for each other.
But this golden journey of sixteen years would come to an end when the two of them announced their separation on Instagram in 2021. It was indeed a very sad moment for all fans.

Who is Lisa Bonet?

Lisa Bonet was born as Lisa Michelle Bonet in 1967. However, she would later change her name to Lilakoi Moon and use Lisa Bonet as her professional name. Lisa has featured in a number of movies and series. She started her journey as a model but quickly landed the role of Denise Huxtable on The Cosby Show. This is her most notable role. She has also starred in the movie Angel Heart opposite Mickey Rourke. She featured in other movies in small roles and was nominated for numerous awards too.

Read Also: 12 Shows Like 42 Days That You Must Watch