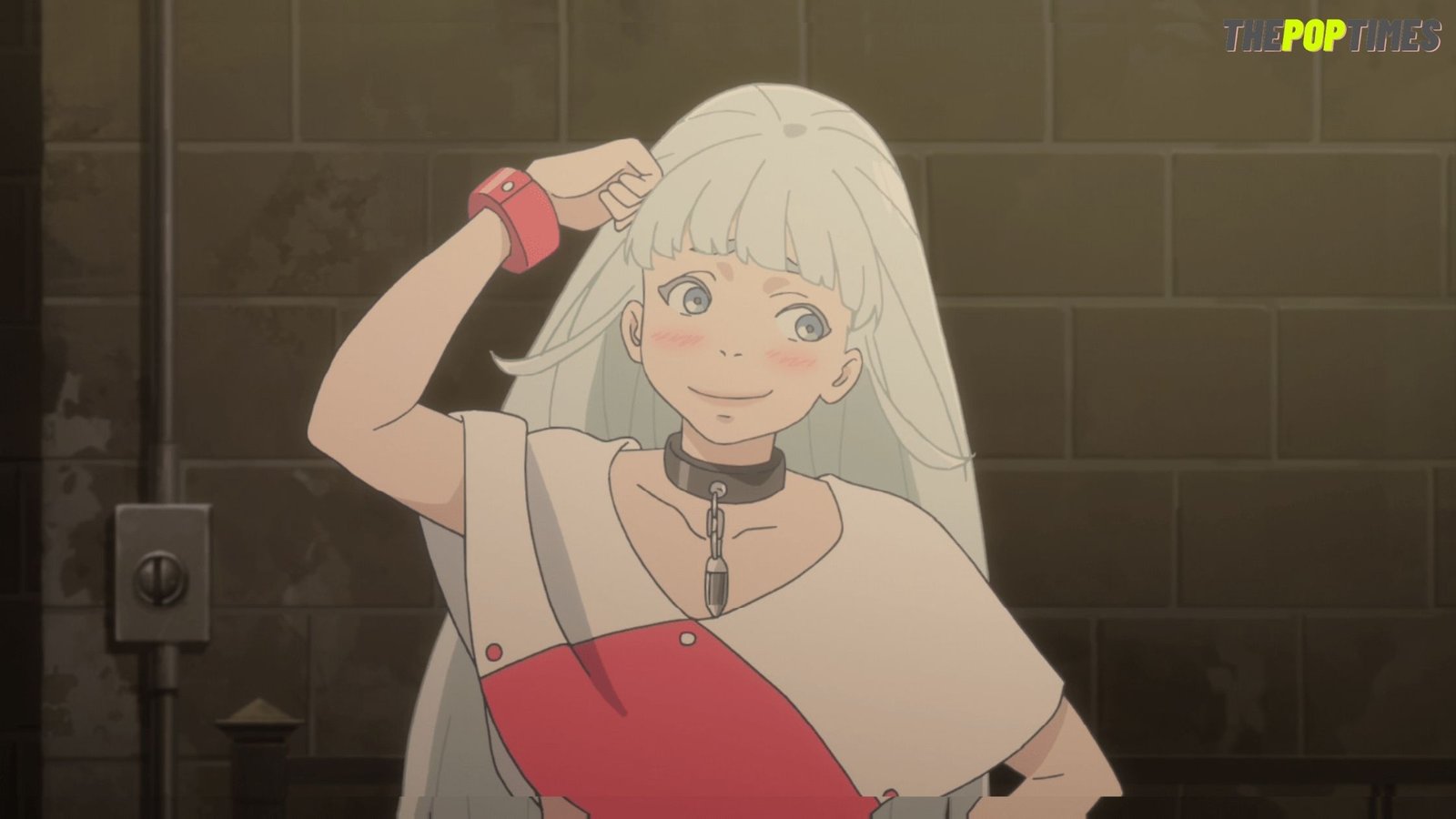 The Anime Listeners was first premiered in 2020. Listeners is set in a kind of world where there is nothing called ‘music’. You can tell from the title of the show itself ‘Listeners’ that the show is pretty simple and is all about music. Though the storyline was very much loved by all the otaku fans, the production and visual representation of animation have just blown our minds. There are no flaws in animation, it’s just perfect!

Who did this beautiful creation will be the next thing on your mind? So, If you ever heard of MAPPA creations you might be familiar with how famous and talented the production team is. If I give you an example, Dorohedoro was also produced by MAPPA and they brought a very well-executed CGI and 3D animation which was praised by anime lovers.

Though, many critics didn’t found the show storyline up to the mark but loved the CGI animation. So, Listeners might not have brought a very vast change in anime but it was liked by many otakus all over the world and if you are wondering when season 2 of the show could Release, we have all the details you need.

The first season of the show was aired on the 4th of April, 2020, and consisted of a total of 12 episodes. Finally, its first season concluded on 20th June 2020. And as it was MAPPA’s production, the show gained great hype even before its premiere and everyone was excited for it to drop. And after the show was released, it gained a fanbase and many anime fans appreciated the animation and background music of Listeners, but it still didn’t have the popularity MAPPA expected. Many anime platforms suggested that the show wasn’t well-received by anime fans.

So, will there be Listeners Season 2? MAPPA is a very big production house and currently, it has a lot on its plate. So it seems very less likely that production will consider Listeners all above its other major projects. And as Listeners didn’t receive a huge fan base, it is going to be very difficult for the production to take this kind of decision.

Is There enough Source Material?

The most important points the production keeps in mind before renewing any show is its fanbase and its source material. Listeners didn’t gain enough fanbase, so it falls there. The show is not based on any manga series, so the writers have the freedom to write anything they want to, as they aren’t dependent on any kind of source material. But the first season of the show had a conclusive ending, so it’s very less likely to push the story anymore. Though the creators can take the show in many different directions, it’s unlikely they are going to do that.

So, there are very few chances for the show to get renewed, but if, the mind is changed, you can expect season 2 of the show to fall somewhere between the end of 2022 or early 2023. (highly unlikely).

Is Listeners A Good Anime?

Many have asked the question is Listeners is a good anime, I would rate it 2.5/5. The main reason would be the storyline of the show, as I mentioned earlier, the show has a very basic storyline which gets boring from the 4-5th episode. I would definitely appreciate the background music and the animation of the show, but that cannot cover the poor plot of the show. According to some viewers, they also found the show a bit much, compared to its storyline. The 2.5 is just for the animation, as it’s MAPPA and music.

So, if you have watched the show, you are probably familiar with the storyline. But let me just give you a brief on the storyline for those who don’t know. The story basically revolves around a very young boy who one day meets a very sweet girl named Myu. What’s so special about Myu? She walks around with an audio jack attached to her body.

But in a world where there’s no music, how Myu is going to live with an audio jack? That’s what the show is all about. So, when both these characters cross paths with each other. They start their own beautiful journey to explore the history and fondness of rock music.

There has been no official information regarding season 2 of the show. So, there’s no storyline. The first season had a conclusive ending. This means, the show didn’t leave the audience in a cliffhanger at the end, all the questions were answered. Picking up from where they left, kind of storyline wouldn’t be possible here. There are fewer chances for the show to be renewed and therefore no storyline can be predicted right now.

If you are wondering where you can Watch Listeners in English, here’s the answer. Fortunately, brilliant voice-over artists have also brought English Dub for the show which is available on Funimation to watch. If you want to watch the show in Japenese with English subtitles, go with Hulu. The first season is only available. The page will be updated as soon as Listeners Anime Season 2 Release Date is announced.