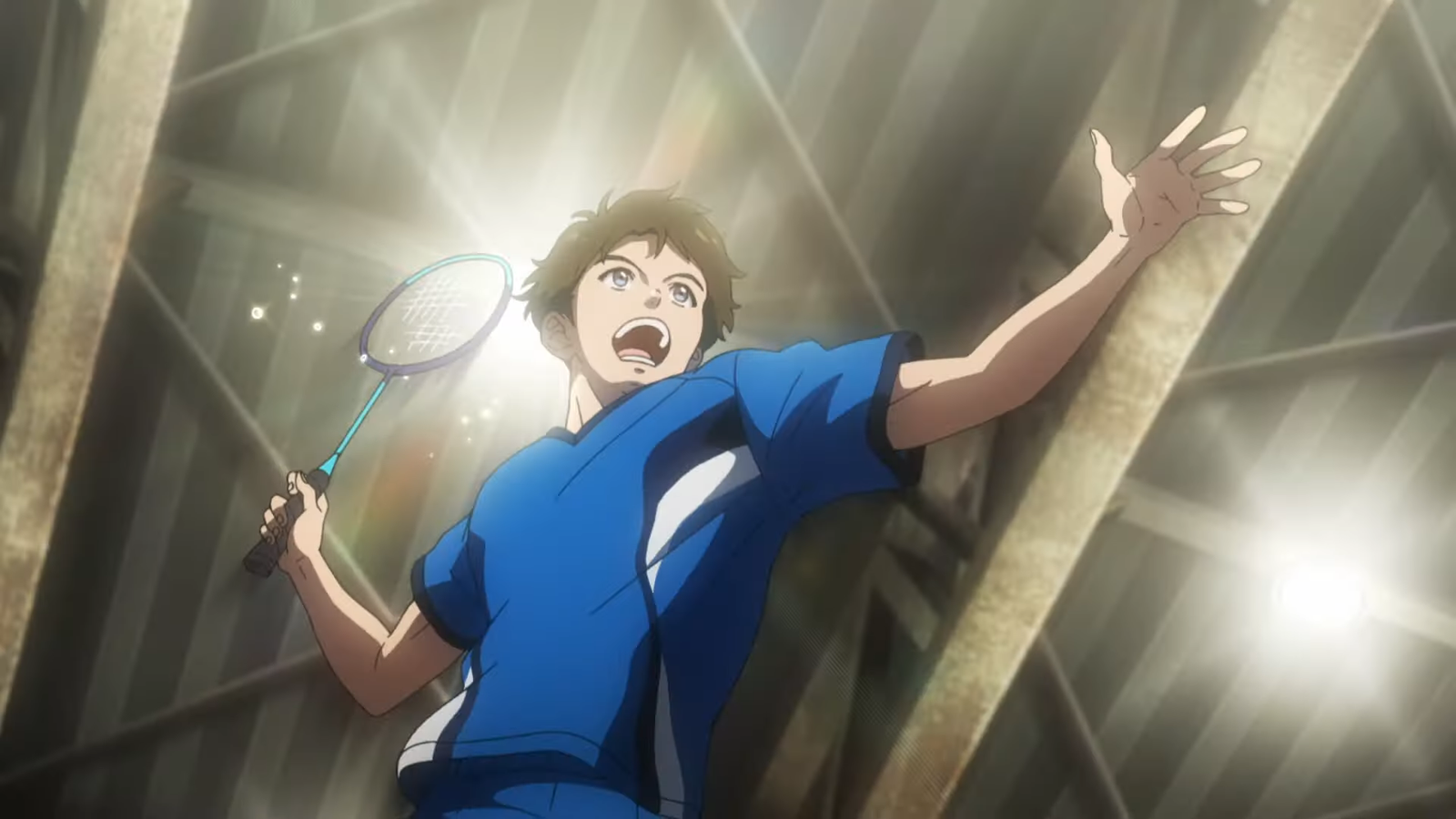 If you love sports and anime both, then this anime is a good choice for you! Love All Play is a new anime based on a Japanese badminton novel series whose author is Asami Koseki. The anime adaptation by Nippon Animation and OLM brings us the story in the animation form, making it more exciting and thrilling to watch. The anime is centered around the sport, Badminton, and gives the details more about the sport. The anime first premiered in April 2022.

The anime has been making its way through the best sports anime list and has been nailing it. The anime gives the genre of sports with a school-themed concept where we can see a bunch of high-schooler working hard for the game. Each episode runs for 23 minutes. The novel has not only an anime-based it but also a manga series that is said to be released in the same month as the anime.

Love All Play is a sports anime that is here to win over people’s hearts. This anime centers around Badminton which ensure bring more badminton lovers through the show. Based on a novel series, this anime released its first episode on April 2nd, 2022.

The anime has proceeded with 7 successful episodes gaining love from the fans. The anime has been making its way through the viewer’s favorite list. Fans have been highly waiting for the 8th episode to release.

The story tells us about a boy, Ryou Mizushima, and his friends who were nothing but fooling around when they joined the badminton club. During their junior high, none of them was interested in the sport, including Ryou himself.

But after some while, the sport grew on Ryou which made him interested in badminton. Not only interested, but he also worked hard to improve his skills in the game and proves to his peers that he has a talent in the sport.

In lack of good coaching who could bring out his true potential in him, he joins a local high school rather than a school that gives more importance to sports. His life takes a turn when the badminton coach of Yokohama Minato High School scouts him to the institution.

He feels privileged as he gets into the team which consists of Kento Yusa, one of his favorite badminton players. The boy continues to work hard and thrives on the support he gets from his sister and his coach. Ryou also believes to surpass Yusa one day with his excellent performance in the sport.

Ryou Mizushima: Ryou is the main character of the anime. He is shown as the person who loves badminton the most out of all in his friend group. His passion for the sport is remarkable. He aims to be the best player in his new team and be acknowledged by his peers.

Characters like Shohei Sakaki, Koki Matsuda, Rika Mizushima, Yuta Watanabe, and Kento Yusa are also present throughout the anime. The upcoming characters are about to bring more characters to the anime that are not introduced yet.

The episode begins with a continuation of the practice match between Futsuba high school and Yokohama Minato high School. Yokohama boys are seen to have a hard time as they proceed into the game. The boys from the other school perform excellently which makes the Yokohama players feel inferior. The entire match consists of two singles and one double, dividing the match into three parts.

Our main protagonist, Ryou Mizushima takes on the first singles match. The match goes well and fine until it takes a horrible twist, and concludes with Ryou losing the match. The other singles match was led by the captain of the Yokohama team. Which also ends with an upsetting loss.

The trailer for the 8th episode of the anime is available at the end of the 7th episode.

Where to Watch Love All Play Episode 8?

Love All Play is currently available on Funimation and Crunchyroll where you can find all of the episodes present there! The upcoming episodes are also said to be uploaded to the platform.