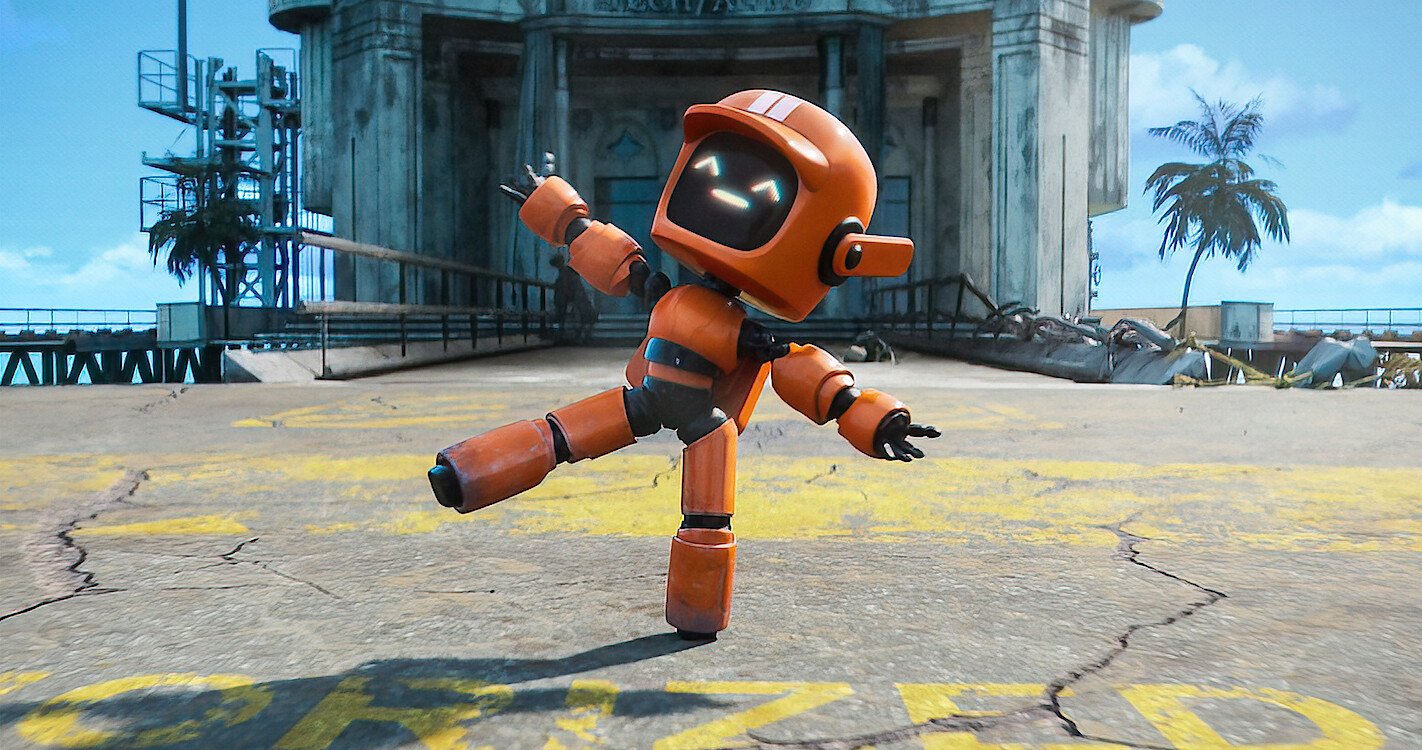 Netflix’s dark sci-fi, Love, Death & Robots is back with another season, causing an uprising of excitement amongst the fans. Love, Death & Robots is an adult animated anthology television series created by Tim Miller, and David Fincher, which has been one of the most amazing dark fantasy animations on the platform. Before the upcoming season, seasons one and two were rated on averagely 7.0/10 and 6.7/10 respectively on Rotten Tomatoes.

Moreover, both the previous seasons have been recognized around the world and have also achieved the titles like Best animation from the British Academy Scotland Awards and Outstanding short-form animated program, twice by the Primetime Creative Arts Emmy Awards in 2019 and 2021. The series has also been awarded for its Various producing works, editing, characters, and audience attraction from the very beginning of its journey. Not only the theme of the animation is beyond the compliments, but the way the episode in the series has been created while adding a little of the entire world through the futuristic idea is highly appreciated by its audience.

The world creation is very well made, and the graphics are highly looked for and complimented. Love, Death & Robots is rated R because of the visual graphics of the war, violence, and adultery scenes nearly in each episode. Each episode is adapted by different artists, different studios, and different castings, who had worked on them making them unique in their ways, making the series much more fascinating to watch.

There are a total of 26 episodes (18 in the first season and 8 in the second season), running in the time interval of 6-18 minutes. We get to see different characters in every episode, making the episode much simpler and more interesting to watch.

Will Love, Death & Robots Season 3 Be The Last Season?

Michael B. Jordan as Terence

Chris Parnell as The Cat

In addition to this, each episode has a different cast as the plot differs from one episode to another throughout both seasons.

Season 1: All the eighteen episodes of Love, Death & Robots are very different, both plot-wise and graphical-wise. As mentioned before, each episode is adapted by different artists, so the series looks like a bunch of short films. The season starts with “Sonnie’s Edge” and ends with the eighteenth episode “The secret war”. However, the ending of each episode signifies and connects the dots to the ending episode, hence the name of the last episode is The Secret War.

Season 2: With a reduced number of episodes, the second season of Love, Death & Robots comes back with more plots and excitement. Like the first season, its series of short films continues but with different plotlines. The more we proceed into the season, the violence and nudity increase so does the world built up.

As seen at the beginning of the article, the trailer of Love, Death & Robots season 3 has been released!

Season 3 of Love, Death & Robots will be exclusively available on Netflix on May 20th, 2022. You can also find the previous seasons of the series on Netflix as well!