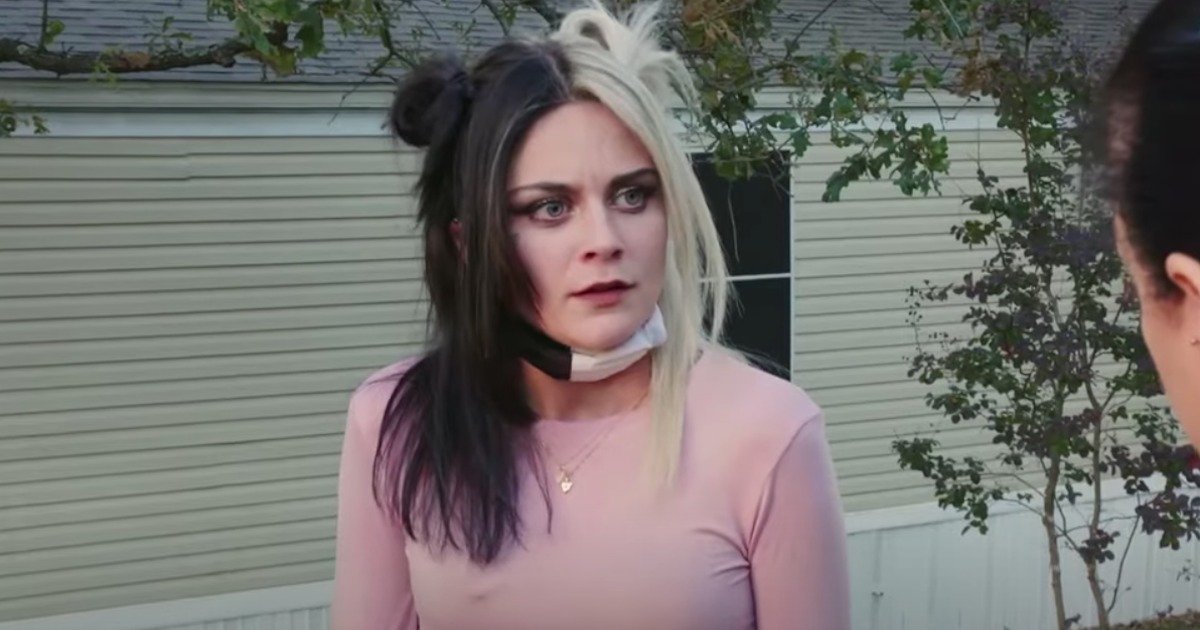 A step ahead of the common dating reality show, Love During Lockup is a franchise of Love After Lockup. The show has a very different and highly interesting concept in which the viewers get to witness love blossoming between ordinary people who are outside the prison with the ones who are behind the bars.

Season one received a very good response after which the makers decided to proceed with another season. So far, the series has two seasons and the intriguing format of the show has made the viewers so desperate that they want to know the updates about season three.

So read ahead and dig into the facts that we have about season three of Love During Lockup.

Now since season two is ongoing, we don’t have any updates yet about season three. We will have to first wait for season two to end after which we might get some updates about the release of season three.

Love During Lockup is a reality show which features ordinary people pursuing relationships with prison inmates. The series shows the initial dating period between the couples and the challenges they face. To keep the fire of their love ignited, the couples stay connected by exchanging letters, talking on video calls, making expensive phone calls, etc.

Now season two of the series is showcasing another round of this unusual concept of romance between couples who are trying their best to make the relationship work.

With every season, Love During Lockup is escalating the level of thrill and entertainment. What is season three going to bring for us? We will have to wait to know that.

Chelsea is a deaf woman who met Michael on a Facebook inmate group. So far, they have carried on their relationship by staying connected through video chats. They are now excitedly looking forward to their first meeting.

Pursuing a master’s in Criminal Justice, Emily could never imagine herself dating a person who is imprisoned. She has been a pen pal of Dauri for the past four years and has not met Dauri in person yet.

Jessica was trying to get over her ex after a very messed up divorce. That was when she met Dustin. She happily gave up her career in Corrections Nursing and has no problem moving to Tennessee to be with Dustin, who is an inmate after he gets released.

Interestingly, Melissa’s prison pen pal is her high school crush, Louie, an inmate, with whom she is madly in love. She is readily willing to move to Georgia to be with her longtime crush, Louie.

Apart from these couples, we have Mark, hailing from Las Vegas who is a successful businessman. He is in search of an amazing and crazy woman who has habits like him and is compatible with him. Among the many prison pals that he has, he is desirous of establishing an emotional connection with one girl who is just like him.

Tai, a previous contestant is back again this season. She says that she is attracted to bad boys and has found several inmates attractive. She is yet to find the right man for her.

Who will be the contestants of season three? We don’t know that yet as season two is still ongoing.

Where To Watch Love During Lockup Online?

Love During Lockup is available for streaming on WeTV, fuboTV, and Philo. All the episodes of the two seasons which have been released so far are available to be watched on the above-mentioned streaming platforms. Whenever season three of the reality TV series releases, it will also be available on the same platforms.