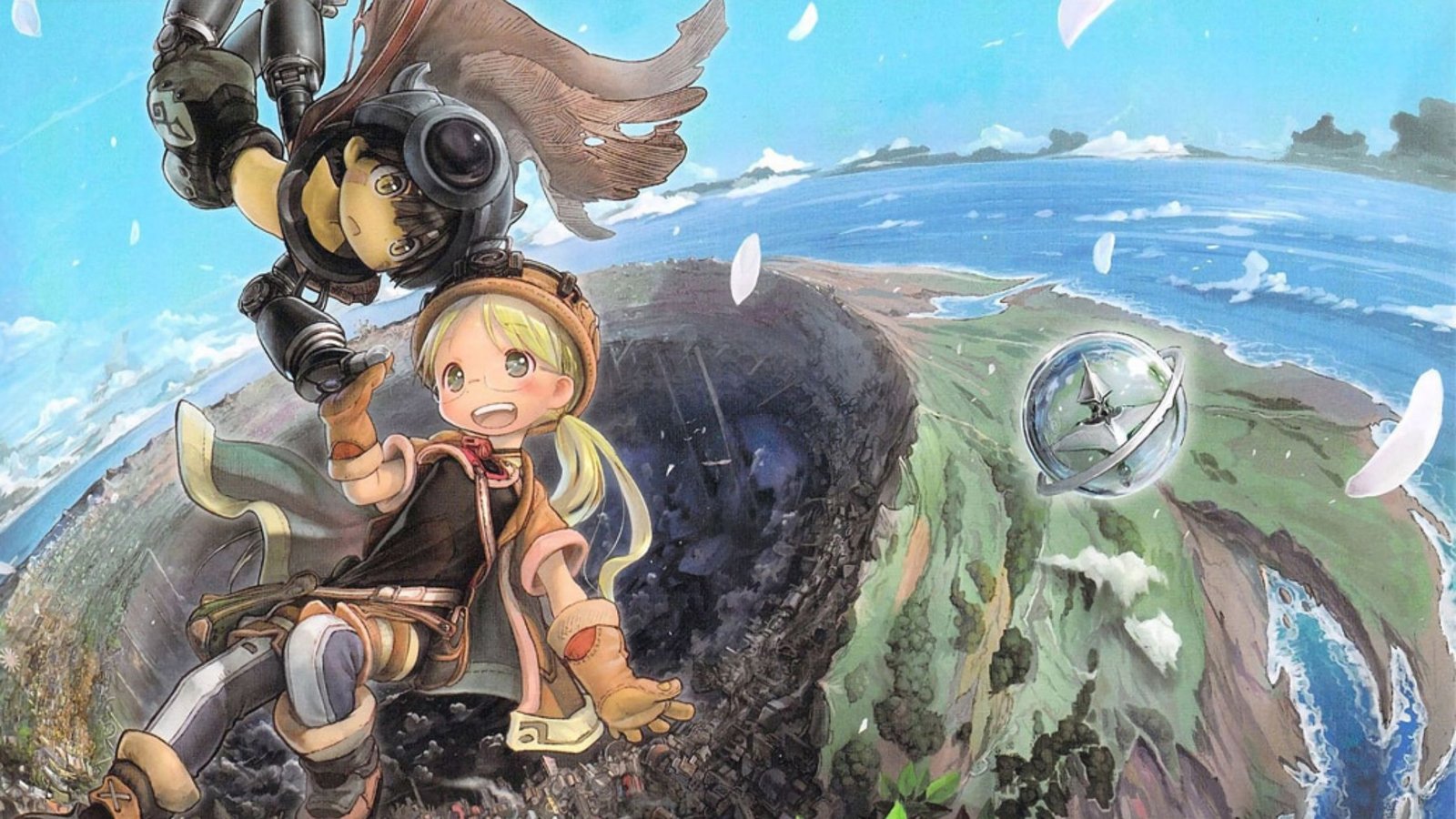 Made In Abyss Season 2 is a Japanese manga series of the same name written by Akihito Tsukushi the anime Made in Abyss is creator by Kinema Citrus and aired its season 1 in September 2017. After that, there was a movie released known to be the season’s sequel in the year 2020. The release of the movie got a little delayed. There shall be two more adaptations in near future, a live-action film and a role-playing game. The series was received well by the audience and the viewers are waiting for the release of season 2.

The series revolves around a little orphaned girl named Riko. Riko’s mother Lyza presumably died 10 years ago. Riko lives in a town called Orth that has a mysterious abyss. The abyss is known to be home to some ancient relics and artifacts that indicate an old civilization.

The abyss is divided into several layers and some people of the town take it up as a job to go deep in the abyss and collect any relics found. But the catch here is that whenever someone is ascending from the abyss the abyss puts a curse on them. Sometimes this curse is said to be fatal. This curse can cause actual physical changes to your body and appearance and also your personality.

Made in Abyss Season 2 Release Date

As per the recent Twitter notification by the official account of the series is set to return in the year 2022. They have not clearly mentioned the date or the expected month but just the year 2022. As far as we know from the image shared in the tweet the series in this season will launch a character Faputa people have read about in the Manga but is a new introduction to the anime series.

As for the storyline for the new season, we know that the season 2 story will be continued from after season 1 and the movie Dawn of the Deep Soul. So, season one covers till manga volume 5 hence it is safe to assume that season 2 shall begin from manga volume 6. We are also aware of the message that Riko received that her mother is waiting at the bottom of the cave hence we might see some progress on that end. In case you do not wish to wait till the next year you can go ahead and acquaint yourself with manga volumes from 6. This also confirms that the creators have enough content to keep the show going smoothly.

As for the cast, we know that we will definitely have our regulars who are Riku, her orphanage friend Nanachi and also Mitty and her somewhat human somewhat mechanic robot Reg. But what stays a mystery is the new characters. Let’s see which characters from the Manga make it to the new season of the series that is to come in 2022.

Made in Abyss Season 2 Story

Made on the manga of the same name this show pays much significance to the Abyss in the town of Orth. There are raiders of different levels that go inside the cave. The cave’s depth is divided into various levels. The raiders get ranked on the basis of the level they have descended till.

The reason for the descend is to recover the relics and ancient artifacts and bring them up to the ground for keepsake or sale. The real issue is the curse that the abyss puts on the raider while he/she is ascending. While coming up the curse can be something little or something that changes your appearance or the way you perceive the world or feel or it can be something fatal.

The show has various characters that have such curses.  Riko is the central character of the show. Riko wants to follow her mother’s steps and become a successful raider.

Riko was born to Lyza in the cave and while ascending was saved by Lyza from fatal curses but still has a permanent one that she shall get a headache if she looks at the world without crystal glasses. As an orphan, she lives in the Belchero orphanage and has made some friends there. She and her friends raid the abyss but are asked to give up the relics they find so that they can be sold and money can be earned to run the orphanage.

But Riko with her friends has kept with them some items that they thought are too precious or significant to give up. One of such things is the compass that they have. Through the raiding itself, she found a robot named Reg in the second layer of the abyss and brought him home. The robot lost all his ability to remember his past hence he stays with Riko at the orphanage now.

He has a special helmet and an extending arm that can emit rays powerful enough to melt a stone. Apart from this Riko also has a friend Nanachi who is a raider. He used to be a human child but then he was sent into the abyss and while returning he became a hollow with rabbit-like features.

He also met a girl Mitty while raiding who went a little too deep on the instruction of their senior and thus when she ascended her body was just a lump of flesh and had just one eye. She lost all ability to feel things and is immortal. Nanahi also accompanies Riko on raids.