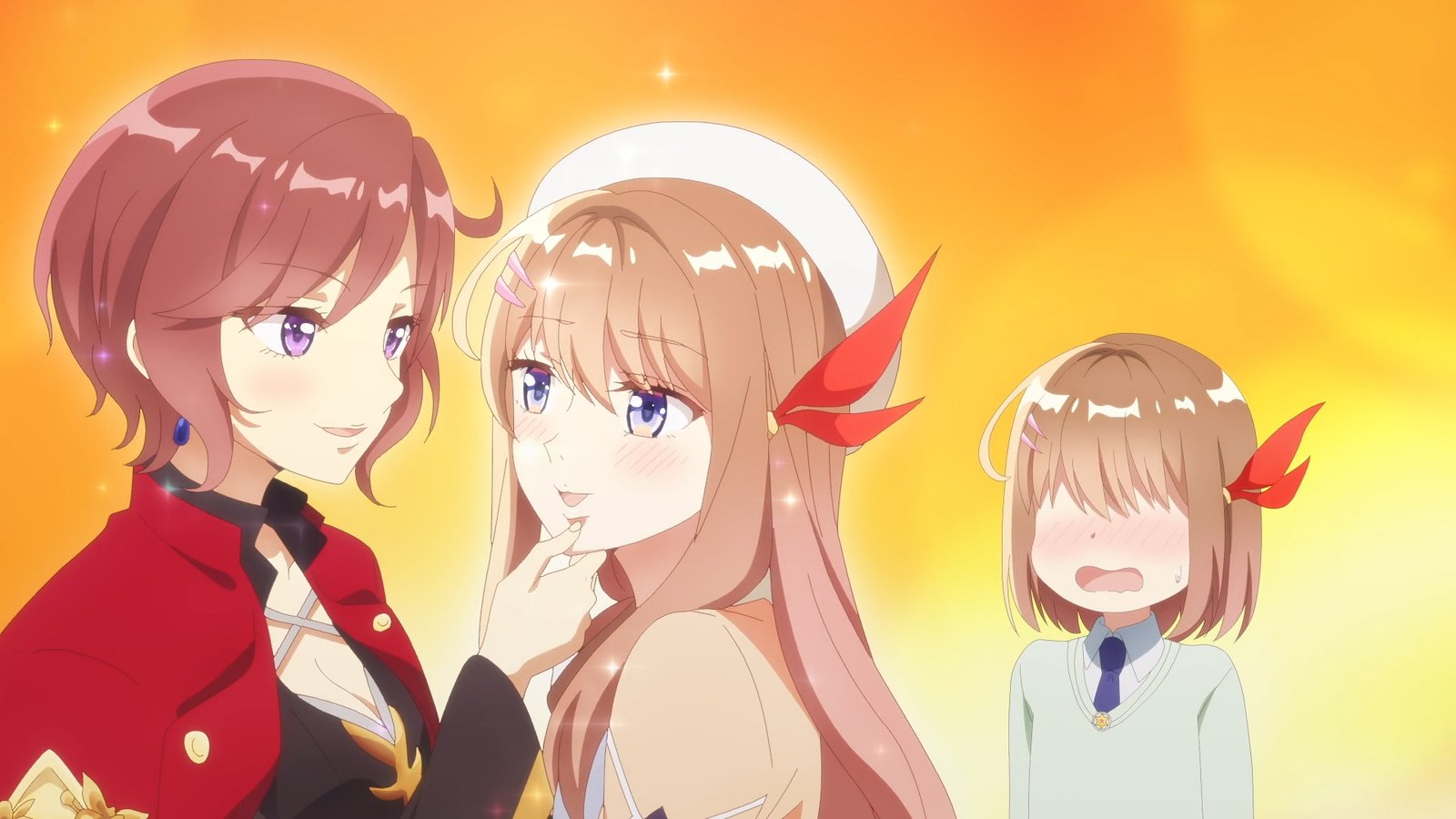 Management of Novice Alchemist is a Japanese novel series that became an anime television adaptation in October 2022. It was released on October 3, 2022, to December 19 2022 with 12 episodes in total.

READ MORE: Why The Hell Are You Here Teacher? Season 2 Updates!

In season 2 we may see new challenges coming to Sarasa and how she defeats and manages them. With such wonderful episodes in Season 1, we can expect season 2 to give us the same feelings from season 1 with its own twists and turns and new beginnings.

Characters and Voice Actors of Management of Novice Alchemist Season 2

We can say that the same characters will be shown in the second season. The characters of the first season are Sarasa Feed voiced by Kanan Takao, Lorea voiced by Hina Kino, Iris Lotze voiced by Saori Oinshi, Kate Starven voiced by Nanaka Suwa, Ophelia Millis voiced by Mitsuki Saiga, Maria voiced by Ami Koshimizu, etc.

Sarasa Feed went to an orphanage from a young age as her parents were killed by bandits. There she learned about the world of alchemy. She wanted to follow in her parent’s footsteps and become an independent business owner; she enrolled at the Royal Alchemist Academy. There she will get trained to become a certified official alchemist. Five years later Sarasa graduated from the academy but realized that she had little funds to achieve her dreams. With little choice, she works in a small low-wage store situated far away from the city.

Despite being in a dangerous countryside village with the threat of treacherous terrain and dangerous monsters, she begins her new journey as an alchemist. In the village, the building that her Master found out for her was old and falling but it was clean inside. She found some medicinal herbs outside, an alchemic cauldron, and lots of tools to use. She went to a general store nearby to buy furniture where she met a girl named Lorea and became friends with her and she became a clerk in the Sarasa store.

Two unknown girls came down to the store and one of them was hurt by Hellframe Grizzly, a monster. The two girls were Iris and Kate Iris was injured but got completely cured with the help of Sarasa.

Sarasa was completely tired and was in bed as she was working straight for three days making portions for Hellframe Grizzlies coming to the villages. Lorea suggested having a kitchen in the store so Gebrek made a kitchen and after completing it they had cookies and tea.

In episode 4 Sarasa helped the villagers by making them cooling hats and insect-repellent veils. For storing ingredients Lorea needs a refrigerator for which Sarasa thinks of an alternative making her own cooling unit with the help of a magical crystal for the cooling core, and Frostfang bat fangs.

Andrea knew where the Frostfang bats live. So they went to Northern Caves and collected fangs and made cooling hats from them to sell to the villagers. Both her items were successful and sold pretty well.

In episode 10 Iris’s father and Kate’s mother came to the shop, and they both came to take Iris. Iris comes from a noble family. Her father was adored by his people and the territory was peaceful but one year the territory suffered from crop failures which caused her father to reduce taxes and spend his own finances to purchase goods for them.

This caused them to be in great debt. Baronet Yuko Kirk who was in charge of their debt took advantage of it. Their debt can be paid if Iris is married to Shay Dilly. Iris apologized to Sarasa for hiding the truth. Sarasa came forward to help and all the girls helped each other. Iris was very thankful.

In the last episode, 12 Sarasa used up all her power and strength to fight an enormous salamander with the help of Kate and Iris.  The girls sat around the table drinking tea.  Iris’ family problem is almost solved. Loren’s father came to the shop to give a letter to Sarasa. The letter is from her family company “Feed”.

They want Sarasa back to work with them due to some circumstances they had to abandon Sarasa at that time. as lots of their goods were stolen. Sarasa went to the office to see who the business was going on with and left the store in charge of the girls and Lorea as head of the store. Coming back to the store, Sarasa made her decision to merge the company and her own store and decide to stay in Yok village alongside everyone and develop her own shop.

Where To Watch Management Of Novice Alchemist Season 2?

You can watch Management of Novice Alchemist Season 1 and Season 2 on HiDive.

What are the ratings of the Management Of Novice Alchemist?

Who is the main protagonist of Management Of Novice Alchemist?

The main protagonist is Sarasa.

How many episodes does the first season have?

The first season has 12 episodes.

Is Management of Novice Alchemist a popular anime series?

We can not state that this is not a popular anime series because it is quite popular.

Where to watch this anime series?

You can watch this anime series on HiDive.

This anime has only 1 season.

READ MORE: Starmyu Season 4 Release Date: What Are The Updates?