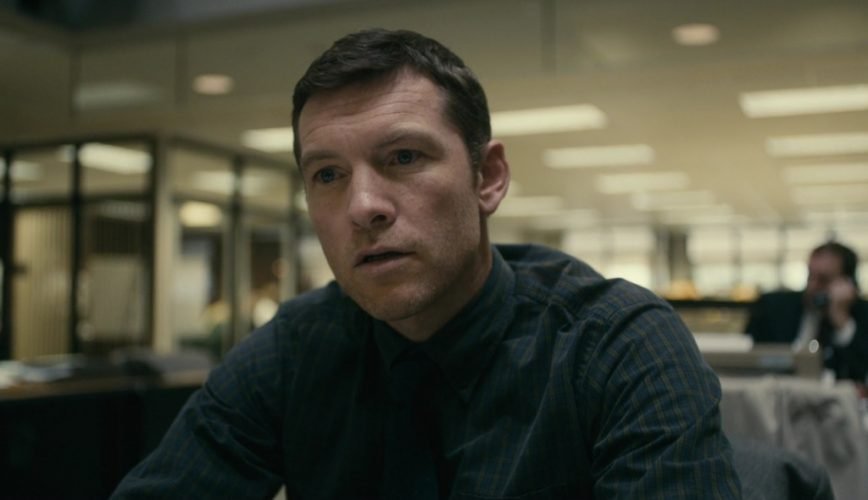 Manhunt is a television series that aired in 2019. The series has an American version as well and that was aired in 2017. The British version aired in 2019. This is a crime investigation drama. The first part of the four-part tv series revolves around the life and death of French student Amelia Delagrange and brings front shocking details. With this, it also solves some other mysteries surrounding the high-level murders of Marsha McDonnell and Miley Dowler and finding out the real culprits. These cases are from the 2000S. The manhunt showed in the television show eventually led to the arrest of Amelia’s murderer Levi Bellfield. The first season or part had three episodes that aired on consecutive nights. The episodes are The first day; The Van and The Suspect.

The three episodes collected an amazing number of views as expected from the first season. The views after including the online viewing are 9 million. Since the first series air of Broadchurch in 2013 this series became the highest-grossing launch of ITV as for the first season of a series. Till now the series has won many prestigious awards. One of them is BAFTA Cymru Awards.

The series has two of these in its name- Best Director Fiction for Mark Evans, Best Actor for Celyn Joes. On March 6 2019 the series got renewed for another season. Season 2 has 4 episodes and aired on 20th September. It released the four episodes on 4 consecutive nights with the last one airing on 23rd September 2021. Here are all the detail we know about Manhunt Season 2 Release Date.

The series received amazing reviews right from the first season. The Guardian which is a British newspaper commented that the storyline was very fine and had a light touch. The Sunday Times said that the series has very nicely shown the manhunt or police pursuit of Levi Bellfield. The thing they liked the most was how the series just showed the true story in raw form and did not get along with the usual crime drama cliches. In the USA the reviews started up after a month of the launch.

The Hollywood reporter said that the show showed the real work, the boring work over papers and details while a complex case is solved, and also that the show has a very British sense to it. The New York Times said the show is the year’s best show in Britain. The series was also the finalist for the C21 International Drama Awards. The show was running for the Best Mini-Series.

The series is written by Ed Whitmore and is based on the life and investigations of the former Met Police Detective of the name- DCI Collin Sutton. For the series, Ed was nominated for the Mystery Writers of America 2020 Edgar Award, the prize for Best Television Episode Teleplay for his amazing work on the series. Martin Clunes who plays the role of Collin Sutton is set to return for the season.

The name of season two is Manhunt: The Night Stalker. In this season we get to see Collin’s wife Louise. The role is Louise is played by the great actress Claudie Blakley. This season shall show the story of Manhunt by Collin Sutton of the serial rapist who terrorized the area for about 17 years. The rapist had instilled a deep fear in the hearts of various elderly in the town of southeast London. These cases are being scripted by Ed Whitmore as he takes inspiration from the diaries of Collin Sutton.

The name of the culprit this season is Delroy Grant. For 17 years he committed not just rapes but also burglaries in South East London. The road to him was difficult but thanks to the dedicated detective Collin Sutton he was finally put behind bars. He was most feared by the elderly for a reason. His main kind of victims were old elderly women who lived all alone. He usually attacked them at night time with no one around while they lay in bed.

Collin Sutton has returned for the show this year. He has said that it was a little hard to come back as the role is something very different. Collin is a dedicated and hard-headed man who does what he sets his mind on. In most cases he had little or no evidence but still solves the cases. He also said that his wife assisted him a lot by calling the relatives of victims to get a clear idea.

This season is getting all the headlines and people are eager to watch the episodes.