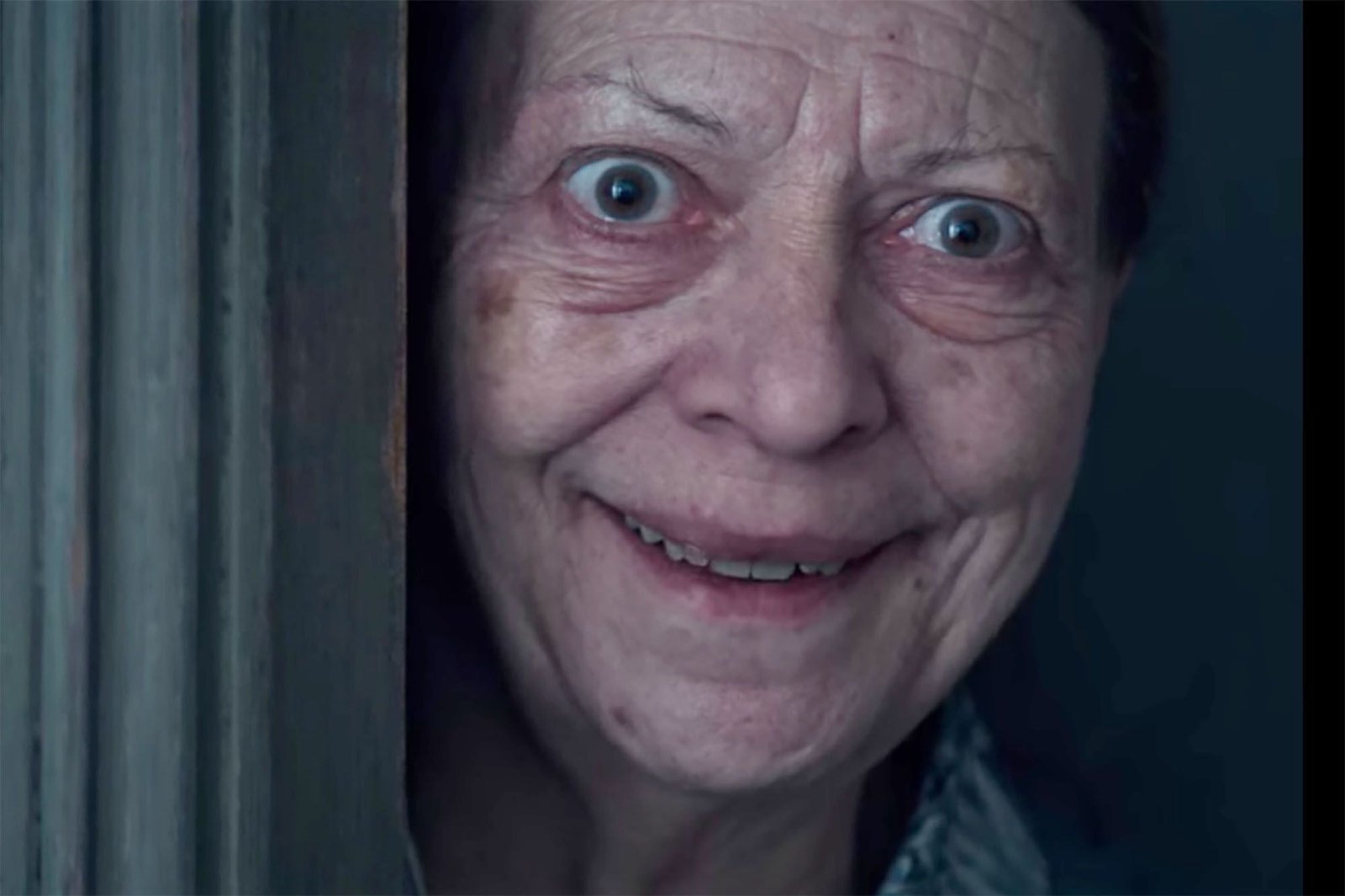 A French horror television series Marianne, written by Samuel Bodin and Quoc Dang Tran. Samuel Bodin has created and directed this streaming series. Empreinte Digitale and Federation is the production company of Marianne. The series stars Victoire Du Bois, Mireille Herbstmeyer, Tiphaine Daviot, and Lucie Boujenah. In 2019 this series premiered on September 13. Until now Marianne has a total of 1 season which comprises 8 episodes whereas the running time of each episode is roughly around 45 minutes. Marianne is a Netflix original series. According to the viewers, Marianne is one of the best horror series on Netflix. As season 1 of the series is already concluded, and fans are waiting to know about the season 2 release date. Read this article and know what we have gathered for you about season 2.

Marianne is already loved by the multitudes of the people. This is the most satisfying horror series to watch. With amazing reviews from the viewers, it also got a rating of 7.4 out of 10 by IMDb whereas Rotten Tomatoes rated the series with 94%. And if you haven’t added it to your watchlist, then you are going to miss something very big. But sadly season 1 had only 8 episodes, and until now fans and viewers of the series are eagerly waiting for the season 2 premiere date. So yes! We are here with this article to tell you everything about season 2 of Marianne. So unfortunately there is sad news for all the viewers and fans of Marianne, this series is already canceled by Netflix in 2020 January and the reason behind the cancellation of the series is unclear yet.

Marianne has a great plot that will surely give you a thrill, and the plot is already loved by a great number of audiences from all over the world. The plot of Marianne revolves around a very famous French writer named Emma Larsimon. Somehow, she decided to go back to her hometown. But there she came to know that the evil spirit which used to haunt her in her dreams, also exists in the real world. There is no plot for season 2 of Marianne yet, as we already know that the series is canceled by Netflix. It’s already been two years since the series was canceled by Netflix, so there is no chance of renewal for the further seasons.

The cast list of Marianne has done a phenomenal job in the series, and every actor in the series was perfect for their respective roles. The cast of Marianne are Emma Larsimon by Victoire Du Bois; Camille by Lucie Boujenah; Aurore by Tiphaine Daviot; Marianne by Délia Espinat-Dief; Teen Caroline by Anna Lemarchand; Teen Arnaud by Adam Amara; Teen Séby by Bruni Makaya; Teen Aurore by Charlie Loiselier; Teen Emma by Luna Lou; Mr. Larsimon by Pierre Aussedat; as Fr Xavier by Patrick d’Assumçao; Mrs. Larsimon by Corinne Valancogne; Mrs. Daugeron by Mireille Herbstmeyer; Inspector Ronan by Alban Lenoir; Tonio by Mehdi Meskar; Arnaud by Bellamine Abdelmalek; Séby by Ralph Amoussou and other casts. There is no cast list for season 2, as it is already canceled by Netflix.

The teaser of season 1 of Marianne is already released on the official channel of Netflix on YouTube. On August 27, 2019, the teaser was released and it got views of around 1.9 million. But sadly there is no teaser for season 2 of the series because Netflix has already canceled the show. However, you can watch season 1 of Marianne on Netflix via subscription.