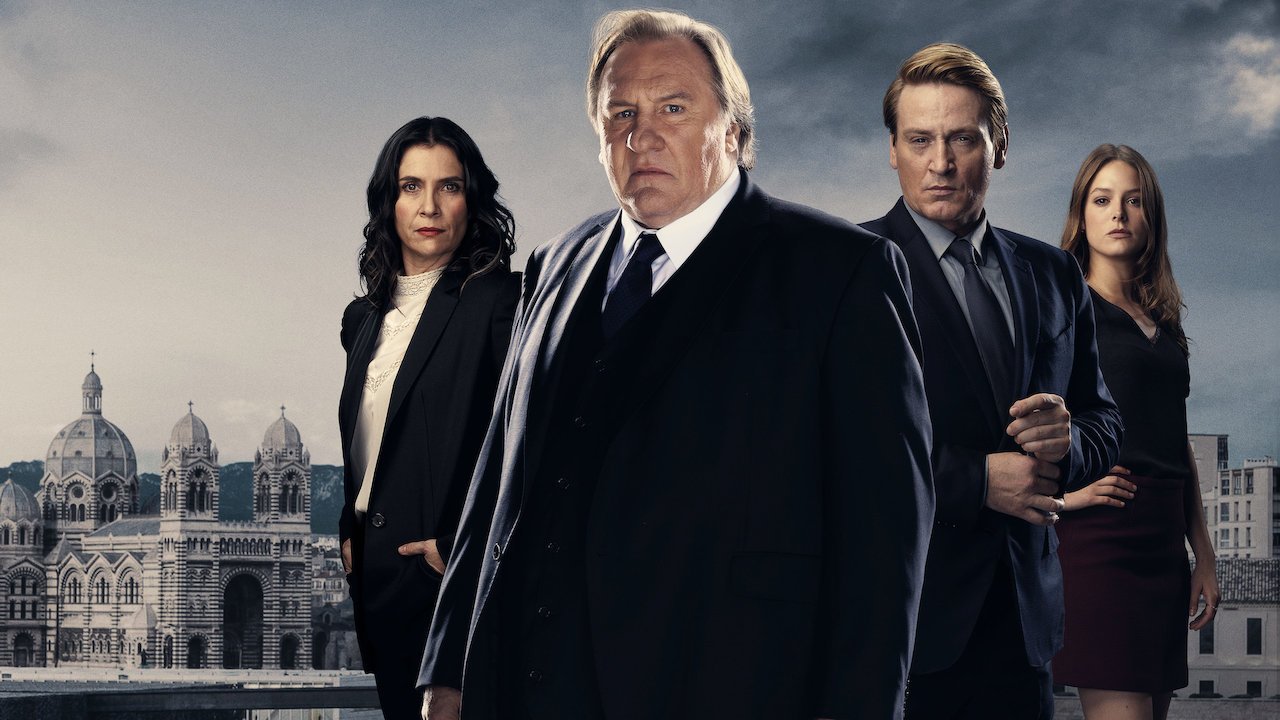 “Marseille” is a French political thriller drama series which got aired on Netflix in 2016 (first season) & in 2018(second season). It consists of two seasons and the creator of this amazing political drama French series is “Dan Franck”. This started streaming on Netflix on July 10, 2015. And you would be surprised to know that “Marseille” is the first French-language original [production] for Netflix. On May 5, 2016, the first season of this series got premiered on Netflix worldwide. The second season got renewed on June 6, 2016. And finally after being the start of the production of the second season in April. In February 2018 the second season of this series got premiered on Netflix and it created a lot of buzz.

This French political & thriller drama series grabbed a lot of viewership because of its amazing plot and storyline. This French-language-based Netflix series is worth watching as it is about a clash of national mentalities which hooked the audience for the last two seasons. But you must know that this French series failed to garner good viewership in France itself. The series had to go through several criticisms in France by many French outlets. Now, you might be thinking that will “Marseille” be returning will another season or not?

The show has been called off officially by the makers of the series so it is obvious that the third season of “Marseille” is not returning on Netflix. I think this would be the most shocking as well as sad news for all those who loved this political drama series.

Why Was The Show Called Off Officially?

As I have mentioned earlier that this series failed to garner much attention in France but on Netflix, it did quite well. The series had to face a lot of backlashes from several French news publications. It got a lot of negative reviews in France itself. In “Le Monde” one of the French outlets even published an article criticizing the series and started the series as “Industrial accident”. In the article, it was mentioned that the first season of the show was [passable]. It was also mentioned that the French were unable to seize their audience themselves.

The story in this show is about the political conflict between two characters in this series. The first one is Robert Taro who worked as the mayor of Marseille for about 20 years. The conflict between him and one of his pupils [turned] rival starts when he turned against his master to set his own identity in the party called “UPM” (Union for a popular movement). The further story is all about the conflict between them and it gets heated up as right-wing nationalist acquires power.

Season 1, as well as season 2 of this series, consists of 8 episodes

Where To Watch Marseille Season 3?

The First and second season of the political drama series “Marseille” is available on Netflix. Although the third season of this series has been called off officially now by the makers of the series because of the bad review ship in France and also because it failed to gain much viewership in its own country. But you can still watch season 1&2 of this series on Netflix.