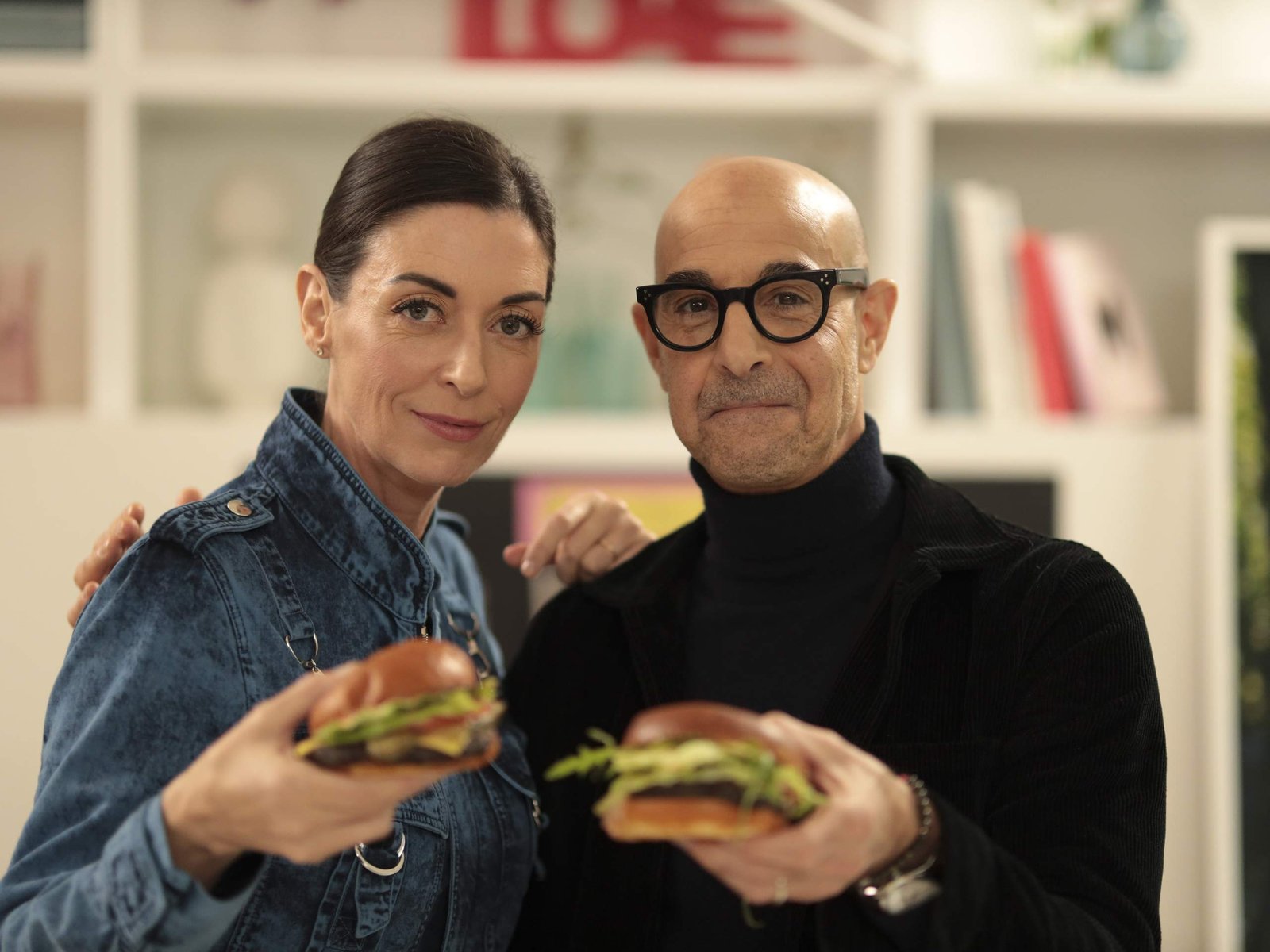 Mary McCartney is a reality TV series that is mostly based on cooking. The series first season aired on 4 February 2021.

Mary McCartney is a vegetarian and Mary owns a kitchen and tries to make dishes for her family and loved ones and share some memories with them and enjoys and shows us elegant simple dishes and also tells us some tips and tricks.

Mary McCartney has 2 seasons with 10 episodes in total. The first season has six episodes and the second season has four episodes. Its running time is 30 mins. The third season is on its way to be released in November with 4 episodes in it. The series has won one award and has been nominated for another award. It has won a Gold Telly Award. And it has been nominated for a Daytime Emmy for Outstanding  Culinary Series.

If you are waiting for the third season, then finally your wait is over because the official release date is finally announced.

McCartney Serves It Up Season 3 will be released on Tuesday, November 1, 2022. It will have four episodes. So what are you expecting from the third season? Fans are very much excited about this series and they can not wait anymore to stream the whole show on their TV or Phones.

Mary McCartney shares simple delicious, vegan, picture-perfect recipes. Some of her celebrity friends will be coming down to her kitchen to cook food, chit-chat, and share some of their memories and stories related to their food.

READ MORE: Will The Turkish Drama Aldatmak Be Released for Season 2?

The cast of this season includes Mary McCartney, Bryan Adams, Jamie Dornan, Simone Ashley, Celeste, and many more are there. We cannot say anything regarding the cast of season 3 yet.

Mary McCartney Serves It Up Season 2 was released on the 23rd of November 2021. It has 4 episodes.

The first episode is with legendary musician and songwriter Paul McCartney who is Mary McCartney’s father. They made a classic British Roast for dinner with all of the family’s favorite homemade side dishes, a vegan version of Yorkshire Puddings that his father loves.

Sir Paul gave a taste test and shared his signature cocktail recipe, a Maccarita. Both father and daughter had a great time at their own amazing party.

In the second episode, Mary McCartney cooks with her sister Stella McCartney who is a fashion designer. To celebrate the holiday season they toast the holiday season with Stella Bellini Twists named in honor of Stella. Stella gives her judgment on delicious Crispy Coated Mushrooms with Green Dip, the Perfect Party Pie, and  Chocolate Bark Crunch. Inspired by their mom, they cook some roasted Toasted Salad. Mary and Stella look back to their memories of sharing stories about their family,  with lots of sibling rivalry and having fun in the kitchen.

In the third episode, Mary is with her good friend Oprah Winfrey who is a broadcasting maven, entrepreneur, and philanthropist. They sip their new cocktail called Big Spirit which was invented by both Mary and Oprah. They cook some exquisite hors d’oeuvres for them. Delicious Beet and Carrot Blinis, irresistible Teriyaki Sesame Tofu Bites, and sweet Baklava Phyllo Cups. Both were dancing, cooking, and having a lot of fun.

READ MORE: When Will The Inside The Tower Of London Season 6 Release Date Be Declared?

You can also find the recap of the first season here. In the first episode, Mary is with Liv Taylor. Liv tried Mary’s new Chili “Cheese” Nachos and divine Meatless Chili and fixins.

The third episode is with Dave Grohl. She cooks up Smokey Dogs, a Chef’s Salad inspired by her mom, and a Banoffee Cheesecake.

The fifth episode is with Kate Hudson. Mary makes Shallot Tart to Salt and Pepper Crushed Potatoes with Lemon Dill Mayo and Lemon Garlic Broccolini. They make some of their own vodkas.

You can find the trailer for the third season on YouTube.

Where To Watch Mary McCartney Serves It Up Online?

You can watch Mary McCartney Serves It Up all season on Discovery+.