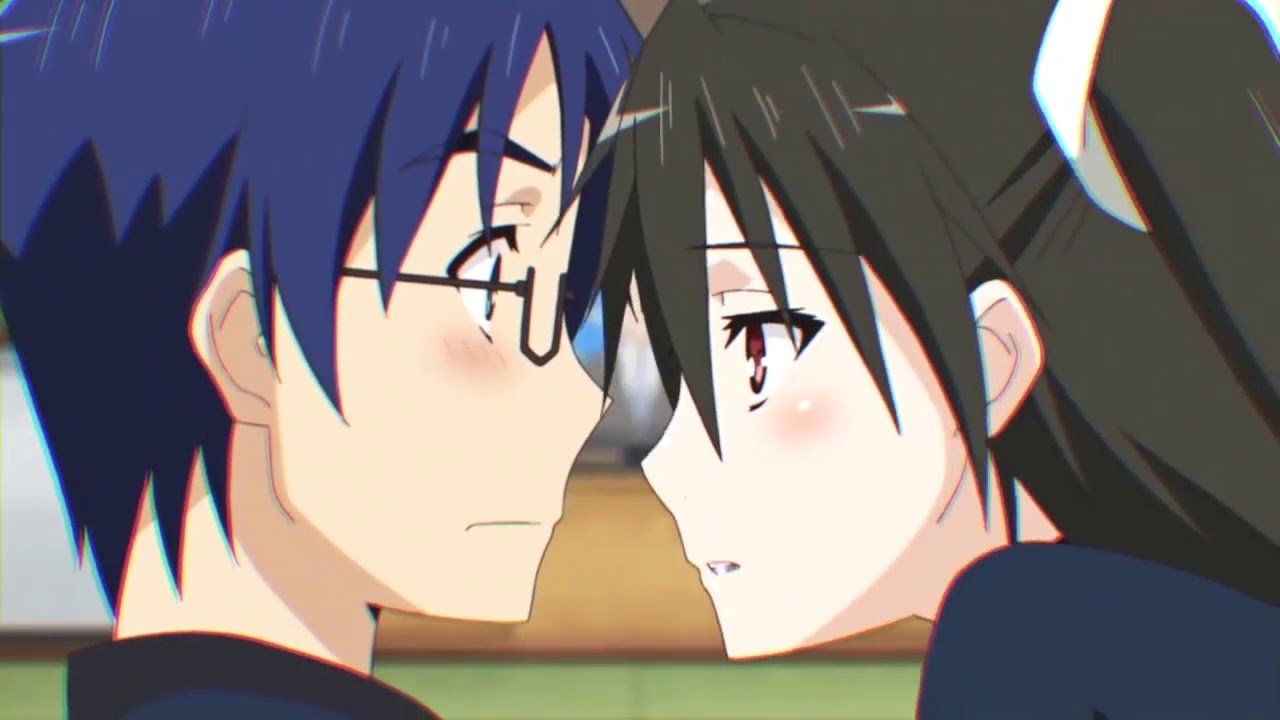 There’s not much to say about ‘Mayo Chiki!’ because it’s one of those generic anime shows that make you feel good while also providing some decent comedy. It’s entertaining, but the story isn’t original, and it’s just another excuse to provide a lot of fan service. But cliche is never really a problem because, when you think about it, almost every anime is a cliche in some way. It all boils down to how it’s done and how creatively a cliched storyline unfolds.

So, if an anime wants to stand out in some way, it should take a slightly different approach to its execution in order to look fresh and impress the viewers. ‘Mayo Chiki!’ is quite generic, but it does a good job of execution by introducing a slightly new premise as well as some hilarious jokes.

Season 1 of ‘Mayo Chiki’ premiered on July 8, 2011, and lasted until September 30, 2011. There was a total of 13 episodes. Since then, some fans have been working hard to get a new season by signing online petitions, but there hasn’t been a single word from the studio since the end of the first one. Despite the fact that the anime became somewhat popular soon after its release, sales of the series have not been sufficient to fund a new season. So, it’s best not to expect anything right now because it will only lead to more disappointment.

If the creators come up with a new season in the future, that’ll be fantastic, but until then, you can always watch other anime in the same genre or even start reading the original manga. If we receive an official confirmation, we will update this section with the release date of ‘Mayo Chiki’ season 2.

The anime’s premise, which revolves around a guy who has a phobia of talking to women and a girl who fakes her gender to become a Butler, is intriguing enough to keep you watching for an entire season. Being a harem-based romance anime, the presence of ecchi is pretty obvious, but surprisingly, the ecchi never goes overboard in this case. Each ecchi scene is preceded by some relevant build-up and never appears abruptly. Some of the build-up scenes are also very cliched, but it’s good to see that the anime is trying to stand out a little.

One of the things that really makes ‘Mayo Chiki!’ memorable is its well-developed characters, particularly the three main characters, who begin as complete strangers but gradually strengthen their bond in the most subtle ways as the show progresses. Initially, they all appear to be typical high-school harem characters, but as time passes, they develop unique personality traits that make you fall in love with them.

The plot of ‘Mayo Chiki!’ revolves around Kinjirou Sakamachi, who develops a tough body capable of withstanding kicks and punches as a result of his mother and sister’s love of professional wrestling. However, this has resulted in the development of some serious gynophobia in his mind, which causes him to fear women to the point where even the slightest touch from a girl can cause his nose to bleed and, in extreme cases, cause him to faint.

With this ongoing phobia as a teen, his life hasn’t been easy, and it gets worse when he runs into Subaru Konoe in the restroom one day. Subaru, whom everyone misidentifies as a male butler, turns out to be the school principal’s daughter. Subaru, taken aback by Kinjirou’s appearance, pounces on him and assaults him, knocking him down on the bathroom floor. Later, the two make a deal: if Kinjirou keeps her secret, she will help him overcome his fear of women. This sets the stage for a high school adventure that will assist the two teenagers in discovering who they are as individuals and what their true calling is.