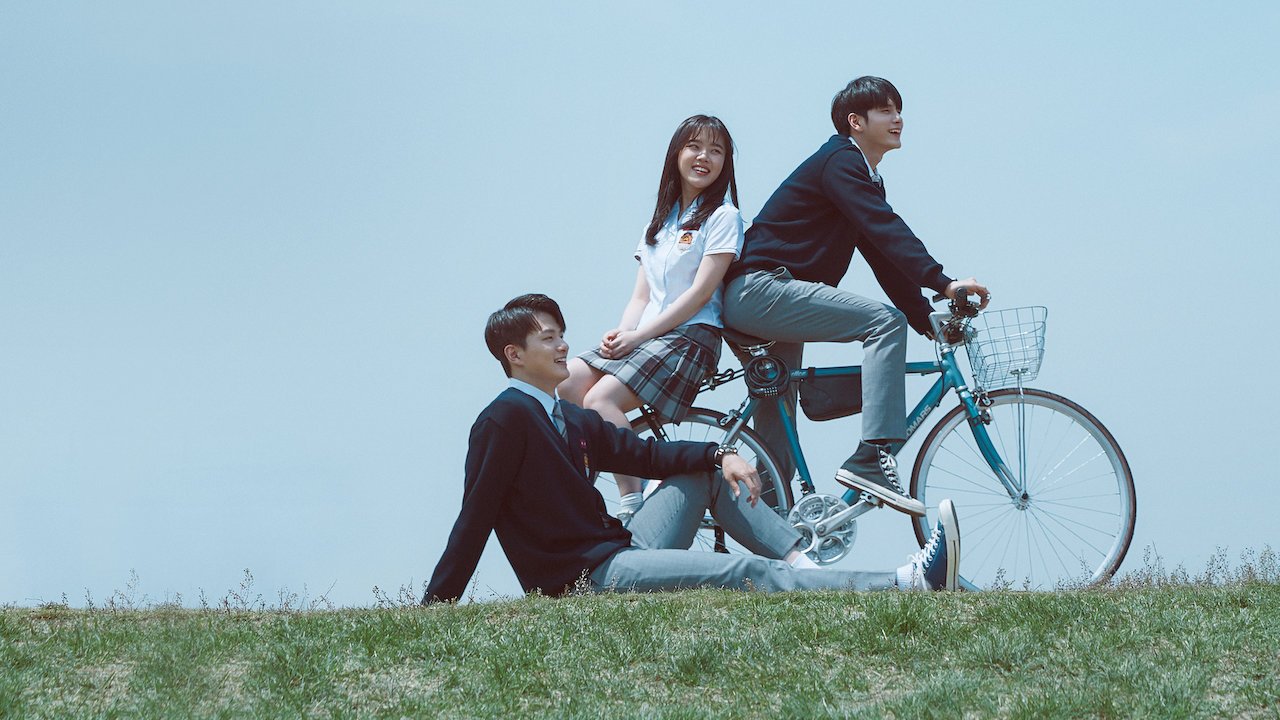 The moment at eighteen is a K- drama also known by the names; 18 moments or A Moment at Eighteen. This is a South Korean K-Drama with 16+ episodes. The runtime of each episode is approximate, 70 mins. The series is produced by Drama House and made its first debut in July 2019. My Drama List rated the series with 8.1 and IMDb rated it 7.6. This is one of the top-rated dramas which is most-watched. The genre of the drama is comedy, slice of life, romance, and family.

This is a drama that you should not miss. This drama deserves a space in your watchlist. After the successful 16 episodes. Fans are anticipating a comeback of the season. But will the drama have a season renewal? Or has the journey really come to an end? Find out below!

So far, no confirmation news from the production team has reached our ears. The drama is featured in the OTT platform and can be considered quite successful. Keep in mind that if the fans demanded a comeback, then you might as well expect a season renewal. Though the chances are very slim. Although the drama ended on a happy note, a further continuation is very low. So, the drama may not be extended. But again, if there is a huge demand from the audience you will be able to see more of the show. And if that happens the series has a chance for a new season in mid-2022 or early 2023. But this is just an assumption.

The drama revolves around three students who try to find their place. Is it a love triangle drama? Yeahhhhh!!! It is. Jun Woo is a transfer student.  He has literally no interest in his school life. The reason is he was bullied and after on expelled because of this. But in his new school, he is greeted warmly by the class president.  But Woo rejects his kindness because he gets intimidated by his grandeur. And not to forget he is quite famous among his peers. But an incident creates a huge problem in his life. He gets falsely accused of stealing a watch and further, the class president adds on to this fuel.

MUST-READ | Live Up To Your Name Season 2 Release Date: Everything You Should Know!

On the other hand, Soo Bin who has been watching him for a long time sees a different side of him. His goofiness, cuteness, and smile win her heart and she falls for him. Whereas the class president, Hui Yeong is head over heels for her. Now, what will happen will a love triangle cause more problems or blooming romance? And as Soo Bin gets close to him will Jun Woo open up to her? Will he be able to mix with others?

The drama captures the innocent romance of the teens. The budding romance, jealousy, comedy will make your heart throb Cen is present louder.

Moment Of Eighteen Season 2 Where To Watch?

You can stream the show on Netflix. If you haven’t subscribed to it yet. Now is the time to don’t miss this lovely series. Or you can even watch it on We TV and Viki Rakuten.

Well, go and watch the series now! I will take my leave and come up with the next update very soon.

You will get to see Hyang-Gi Kim, Seung-Ho Shin, Seong-Wu Ong and Kang Ki-Young.

Till then, adios! Go and binge-watch the series. I am quite confident you will enjoy this drama.