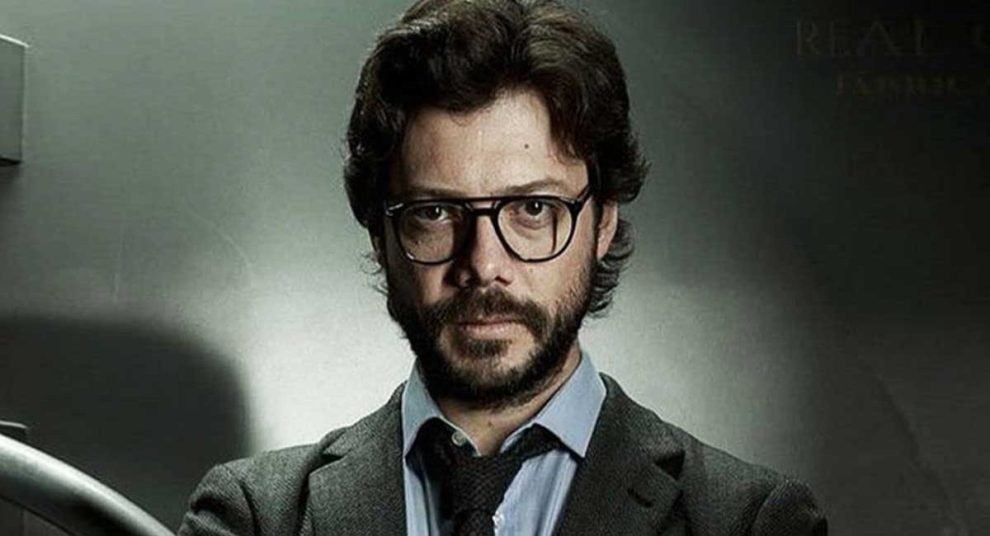 Wondering when the next season of your favorite Netflix drama will drop? You have nothing to worry about then because you have come to the right place.

If you watch Netflix then there is no way that you have not heard about the Spanish crime drama heist thriller series Money Heist, which is also known as ‘La Casa De Papel’. In English, the term Casa refers to the house and the term Papel refers to paper, therefore it translates to The House of Paper. Fans have fallen in love with the show and for good reason. Everyone is excited and anticipating the next season of Money Heist, which will be season number 6. So today we are going to be discussing everything about+ Money Heist.

Money Heist was created by writer Alex Pina who rose to fame after Money Heist took off. The series premiered on Antena 3 from 2nd May 2017 to 23rd November 2017. In December of the same year, Netflix bought the worldwide streaming rights of the show since many people started liking the show on a global level even before the show started streaming on Netflix. After the show started streaming on Netflix, its popularity rose even further, with almost everyone watching the show, coming to love it. The show quickly became the most-watched non-English show on Netflix. It was due to this popularity that the show was renewed for a second season as well, which was available for streaming after April 5, 2018.

The gist of the show is as follows. With the aim of breaking into the Royal Mint of Spain and getting away with 984 million euros, a mysterious individual who is only known as the ‘Professor’, infiltrates the city of Madrid and enlists 8 individuals. They are given aliases based on city names. The main aim of the gang is to remain inside the Royal Mint of Spain for 11 days so that they can print the currency while at the same time fending off police officers and taking hostages. After this initial heist is completed the group members are forced to come out of hiding and plan another heist due to the negligence of a member named Rio, who due to his love interest in Tokyo, put the crew at risk of being exposed. This new heist required the crew to hire new members as well. This heist is focused on stealing money from the Bank of Spain. This series is told from the perspective of one of the robbers, namely Tokyo.

Originally the series was supposed to be told in two parts. The Spanish network Antena 3, had 15 episodes in total. When Netflix bought the streaming rights, it cut the episodes into 22 shorter parts. After the success of the first season, the show was renewed for a second season with new 16 episodes. The budget was also significantly increased for the second season. In July 2019, the show was renewed for a third season with 8 episodes and the fourth season with 8 episodes was released on April 2020. In July 2020, the show picked up its final season. The 5th season was divided into parts, each having 5 episodes.

Well unfortunately we have some bad news for the fans since there will not be another season of Money Heist. The series will not be returning for a sixth season as revealed in the previous year through Twitter. The fifth season was the final season. The makers decided that it was time to call quits on the show and not keep on dragging it.

In the future, if the makers decide to revive the show, then it’s a different story. But as of now, it is confirmed that the beloved show is not going to return for another season. But there’s no need to worry for the Money Heist fans as a spinoff of the show is reportedly already in the works while another remake has already been released. The spinoff will also be produced by Netflix. The release date of the sequel has not been revealed yet but it is set to release on Netflix in 2023. So mark your calendars.
Another spinoff/remake of the show has already been released on Netflix. It is titled Money Heist Korea: Joint Economic Area.

The reviews for the Korean version of the series are good as well. Although the Korean version doesn’t have the same intensity as that of its predecessor, the show still has some quirks and charms that make it different, interesting, and enjoyable. So the fans still have something to indulge themselves in until the spinoff premiers next year. The Korean version of the series has a total of 12 episodes. Six of them have already been released while the date of release for the next 6 episodes has not been confirmed yet.

What We Should Expect From The Series ‘Berlin’?

The title of the spinoff is ‘Berlin’. There are a lot of high expectations from this spinoff since first of all it’s a spinoff of Money Heist and secondly, the storyline from which the spinoff will be made is already fantastic. So I think that the makers should do the character Berlin justice and give him a great show.
The series will revolve around the character Berlin, played by Spanish actor Pedro Alonso. He is also currently the only cast member that has been revealed for the upcoming series ‘Berlin’. Apart from this and the release year, no other information regarding Berlin has been given. It will be a safe bet though that the series would be a prequel. It will probably be based on the past life of Berlin before the heist in the Royal Mint of Spain.

Other characters from the show are likely to appear in the series as well. Berlin’s son Raphael and Berlin’s love interest Tatiana have a high probability of appearing on the show along with the Professor and Palermo since they already have a relationship with each other. The Professor and Berlin were brothers so they knew each other pretty well. Also, Palermo and Berlin knew each other since they had done heists together before and Berlin even had a love internet in Palermo.
This is good news for fans as they love those characters. It will be interesting to see how the makers decide to link this with the spinoff series ‘Berlin’.

What Do We Know About The Character Berlin?

Pedro Alonso plays the character of Berlin. His real name in the show is Andres de Follonosa. He was later found to be the professor’s brother. From the first episode itself, it was apparent that Berlin would have a significant role to play in the series. He was the second in command after the Professor. He had also helped the Professor and Palermo to plan the second heist of the Bank of Spain. He was commanding and had an aura around him that was calming, terrifying, and mysterious at the same time. It is also brought to our attention later in the series that Berlin is suffering from a terminal illness. Berlin is the smartest of the crew members.

At the end of the second season, Berlin sacrifices himself so that his crew may escape. While his crew escapes Berlin is killed by the cops who shoot at him. Even though Berlin died in the second season, he had a significant role to play in the following season. He appeared in many flashbacks which showed him making plans for the second heist, his wedding with Tatiana, and also a flashback of him killing a man. It was also mentioned that he had previously married twice before Tatiana. Later he finds out that his wife Tatiana had been cheating on him with his son Raphael. Berlin is fans’ favorite character from the show despite being shown as a disagreeable and narcissistic character.
This speaks volumes about Pedros acting. Turning a heel character into a fan favorite and even earning him a spinoff series of his own.

Where To Watch Berlin Series Online?

Money Heist Korea can be viewed on the streaming platform Netflix. The first six episodes are already out while we wait for the next six episodes to be released. Berlin will also be available to stream on Netflix in the year 2023.

The buzz and anticipation surrounding the spin-off series Berlin is growing day by day. The hype that this show has generated already is quite commendable. The fans are eager to see their favorite character back on screen again, but unfortunately, the viewers will have to wait for another year before we get to Netflix and Chill to our favorite show’s spinoff again. But it’s not all bad news since a documentary about Money Heist has also been released.

So the fans can watch that to feel closer to their favorite characters and see how they are different in real life than in their reel life. Also, the fans can check out the Korean version of the show to see it from a different perspective in a different city with new characters to become attracted to.

MUST-READ: Good Omens Season 2 Release Date And What To Expect?