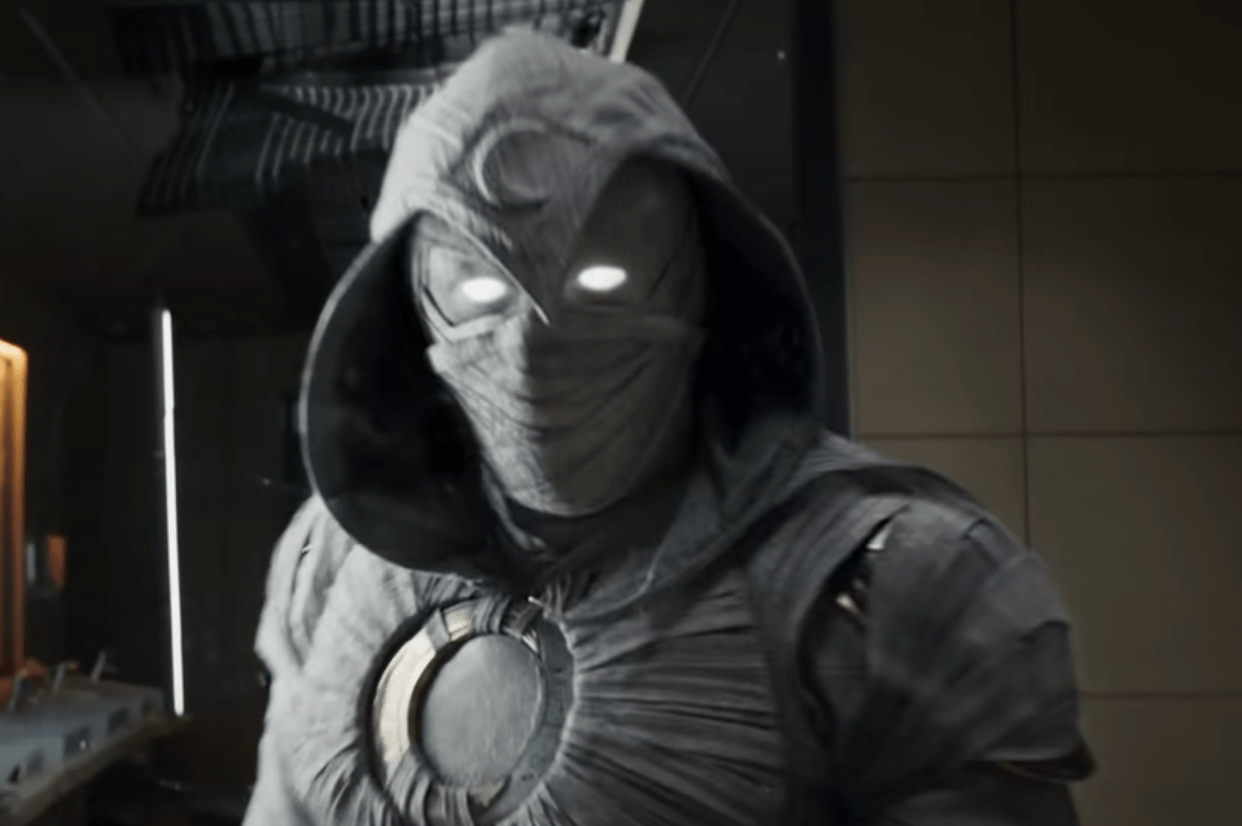 Moon Night is upcoming American Television series created for Disney plus. It is based on the Marvel Comics characters. Its genre is action-adventure and superhero. It is created by Jeremy Slater and the executive producers of the show are Kevin Feige, Victoria Alonso, Louis D’Esposito, Oscar Issac, Mohamed Diab, Brad Winderbaum, and Jeremy Slater. The show successfully created a buzz among Marvel fans even before its release. It would be interesting to know if the show is able to meet the expectations of the audience and fans.

Die heart Marvel fans are waiting eagerly for the show to release. Well, keep reading the article till the last to know everything about the Moon Knight. The filming of the show was supposed to start in August 2020 but it could not happen as the world was facing a pandemic and there were many restrictions on the shooting of the show. The shooting of the show got delayed. Filming again began in April 2021 and now the show is ready to be released soon. The show is supposed to have six episodes in total. The first episode of the show will release on March 30, 2022. After that, subsequent episodes will be released weekly. The show will conclude on May 4, 2022.

There is not much information about the plot of the show as of now. However, we will provide you with the information that we have and we know. The show will revolve around Marc Spector who is a mercenary. He suffers from dissociative identity disorder which is a mental disorder. He is drawn into the mysteries involving Egyptian Gods and their multiple identities. The trailer of the show provides some information about the show. As the trailer starts it is shown as Marc believes that he is Steve and works at a museum. He confessed that he can not tell the difference between reality and dreams. He faces strange visions and nightmares and could not even recognize himself when someone address him as Marc on the phone. The trailer ends with Marc beating some weird creature guy which implies that the latter is going to be defeated.

Even about the cast of the show, there is not much information as of now except the main cast of the show. As the fans already know that the show would feature Oscar Isaac as Marc Spector and Moon Knight. Marc has dissociative identity disorder and he recognizes himself as many different personalities. It would be interesting to watch how Isaac would bring all his personalities to the screen. Ethan Hawke will be seen in the role of Arthur Harrow who is a religious zealot. He sees Moon Knight as the obstacle in his “healing the world”. May Calamawy will be playing the role of Layla El-Fauly who is a woman from Spector’s past.

There is a trailer available for Moon Knight on YouTube. If you want to take a look at it once, all you need to do is to click on the link. You will find the link at the beginning of the article. Click on that link and the tailer will be played automatically. If you want to know about the watch options, we got you. Moon Knight is all set to release on Disney Plus Hotstar. You can watch the show there once it is released with the subscription account. As of now, we hope you would love the show, and let us know what did you think about the show in the comment section. We will meet again very soon with another article. Happy Watching!