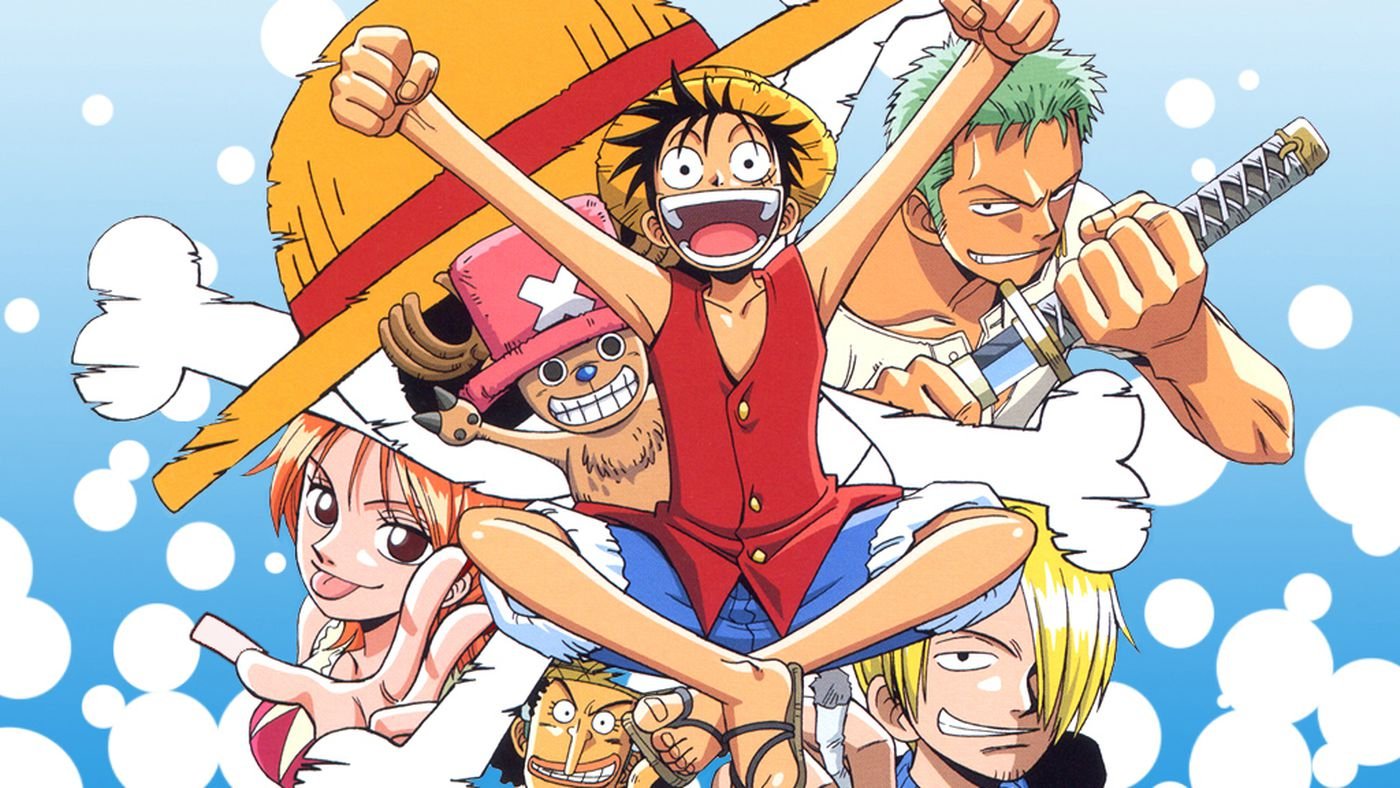 The legendary anime series One Piece which is also one of the longest-running anime series running to this date is one of the most expensive anime out there. On the basis of the expenditure per episode, only a few animes such as Attack On Titan have a greater budget per episode but when it comes to the number of episodes One Piece surpasses those animes by a long shot. So as a result of the total expenditure of an anime series is considered to this date it is safe to say that One Piece is the most expensive anime so far with a budget of approximately $90,000 per episode according to Anime News Network and a total of 981 episodes to this date. The anime series is based on the manga series of the same name written and illustrated by Eiichiro Oda.

The plot kicks on with the journey of the iconic Monkey D. Luffy a silly yet enthusiastic boy who dreams of becoming the King of Pirates one day. Luffy has been a simplistic person, and always prefers directly approaching a situation head-on without any planning or twists even if the odds are against him. The thing that keeps him going is his burning dedication to becoming the King of Pirates. However, in a world filled with glorious, powerful, bloodthirsty, and power-hungry pirates with enormous ships and thousands of crew members and strong Marine Corps which operate under the government whose motive is to control the threat of pirates, some even corrupted it is extremely difficult for Luffy to achieve his goal and what makes it harder for him is his straight forward honest approach to things yet despite all these problems he strives on his path filled with valor and honesty. He became adamant about his goal after he was saved by Shanks, a pirate whom Luffy admires a lot and who once saved him by sacrificing his arm.

Luffy received his iconic straw hat from Shanks only which he considers his “Treasure” since it’s the symbol of the promise he made to Shanks of becoming the King of Pirates. Luffy soon realized that the journey of being the King of Pirates is a long one and that too a difficult one. And to claim that position he must find “One Piece”, which is a treasure left behind by Gold Roger, who was the King of Pirates. But One Piece is supposed to be hidden in Grand Line which is the most dangerous part of the entire ocean and is infested by the strongest pirates whom the entire world fears. Luffy then decides that he will gather a crew, become stronger himself to achieve his goal, and become the King of Pirates. And thus began the legendary journey of Luffy along with his friends Zoro, Nami, Sanji, Usop, Robin, Chopper, Frank, Brooks, and companions he made all through his journey dealing with different obstacles that come in his way.

Monkey D. Luffy- He was later known as the “Straw hat Pirate” for his iconic straw hat he wore all the time given to him by Shanks. Luffy also has the supernatural power of turning his entire body into rubber whenever he wants, he gained this supernatural strength by eating a mysterious fruit named Gom Gom fruit which is a devil fruit. However, despite gaining this strength he lost his power to swim ever again.

Roronoa Zoro- The highly skilled fan-favorite swordsman Zoro aims to be the greatest swordsman the world has ever witnessed. Even before joining Luffy’s crew, he was well known around the world for his unique three sword style.

Nami- An expert Navigator, who started out being a thief who only steals from pirates joined Luffy’s crew after witnessing Luffy’s caring soft side.

Sanji- The Cook of the straw hat pirates holds a remarkable talent in the arts and methods of food and cuisine. Luffy after tasting Sanji’s food and analyzing his character realized that Sanji is the only capable cookout there capable of joining his crew. Sanji also has the habit of flirting with almost every woman he encounters. However, Sanji’s abilities aren’t limited to cooking only. He is also a reliable companion with combating skills. He uses his foot more than this fists and is pretty good at that.

You can watch the trailer for the whole anime series by clicking the YouTube link above. Also, if you want to watch the full series, then you can watch it here on Crunchyroll.