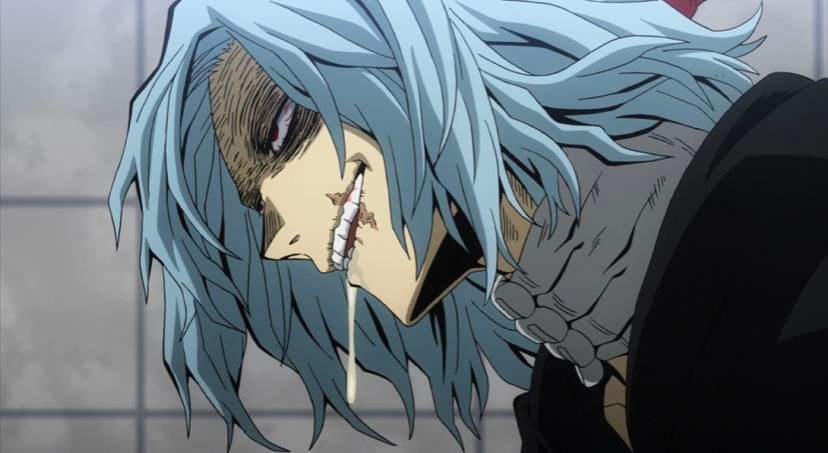 My Hero Academia is a widely acclaimed series with fans all over the world. Not only the manga but the anime has also gained a substantial fan base. The series is considered as one of the best next-gen shounen series standing shoulder to shoulder with the glory the previous generation has left. The series started with an intriguing, action-packed, wholesome series where we get to see an enthusiastic protagonist following his dreams but slowly we get to see the deeper and darker aspect the series was held under its sleeves. Even a certain fraction of the fandom of this series has a questionable culture, the series is no doubt one of the best ongoing modern gen shounen series. So, today, you are going to know all the latest information about My Hero Academia Chapter 331 in this article.

My Hero Academia fans are stoked for the next chapter release as the manga has entered a critical point, and everyone just can’t wait to see what will happen next. My Hero Academia Chapter 331, will release on 24th October 2021.

The plot of My Hero Academia is based around a world where humans are often blessed or cursed with special abilities known as quirks. These quirks aren’t something to turn a blind eye to since the abilities grant their holders a huge deal of special characteristics. From type, abilities, utility, strength, intensity, conditions they can be used under almost everything about a quirk that differs from one another. Most of the time the quirks are hierarchal, depending upon genes and all. However, that might not always be the case, it often depends upon the environment in which the person is born as well. These quirks exist all over the world and the majority of people are born with them. The people born with quirks start to manifest it by the age they join elementary school. People try to adapt their lifestyle including profession with the quirk they are born with. Since these quirks are not all the same, different people happen to have different quirks some weak ones, some strong ones, some even impacting their appearances, some impacting their physical form, some with mental/ psychic abilities, etc. This wasn’t the scenario since the very beginning, it all started with a child being born with powers out of nowhere, and with time to time more and more people started to manifest quirks. But everything has its negative side as well. Though the existence of quirks brought about a major change in human civilization, it also brought upon a lot of complexities. Not every quirk was useful or “auspicious”, some were sinister capable of causing great catastrophes, killing someone, or even slaughtering a mass. Some people started to use their quirk for committing crimes and other harmful deeds.

A tension came into existence between quirk holders and non-quirk holders. People using quirks to commit crimes started to get referred to as “Villains”. And with the growth of these villains, the threat upon civilians also became more rigid. However, to prevent these Villains from having their way, another faction of quirk holders started to step up to bring down these villains and control the lawlessness that they spread. These quirk holders get referred to as “Heroes”. Over the years, these heroes earned a lot of recognition, glory, wealth, love, and support from the public for their services. Hero association was formed to regulate the hero activities and even Hero academies were established to train meeting generation of capable quirk holders to be “Heroes”. Out of all the heroes, a hero named “All Might” became the greatest hero of all time so much so that he is considered as the “Symbol of Peace”. He is greatly acclaimed and loved by almost every civilian and most of the heroes aspire to be like him. However being a hero is not easy in this world, one must have a substantial quirk with suitable strength enough to bring down ” Villains”. Only a few fractions of people in the modern world are out there with no quirks making them the minority.

Izuku Midoriya- Izuku Midoriya, the protagonist of the show. Midoriya has always been a kind-hearted guy, yet despite being an emotional cry-baby he always stands up as a hero does. And ever since he was a kid, he wished nothing more than to be a hero just like All Might. But unfortunately, he was born without a quirk making it all the more difficult for him to achieve his goal. Yet he never gave up on his dream and finally, his life took a drastic turn after a fateful encounter with his all-time role model All Might.

My Hero Academia Chapter 331 Where to Watch

The anime series My Hero Academia is available on Netflix.