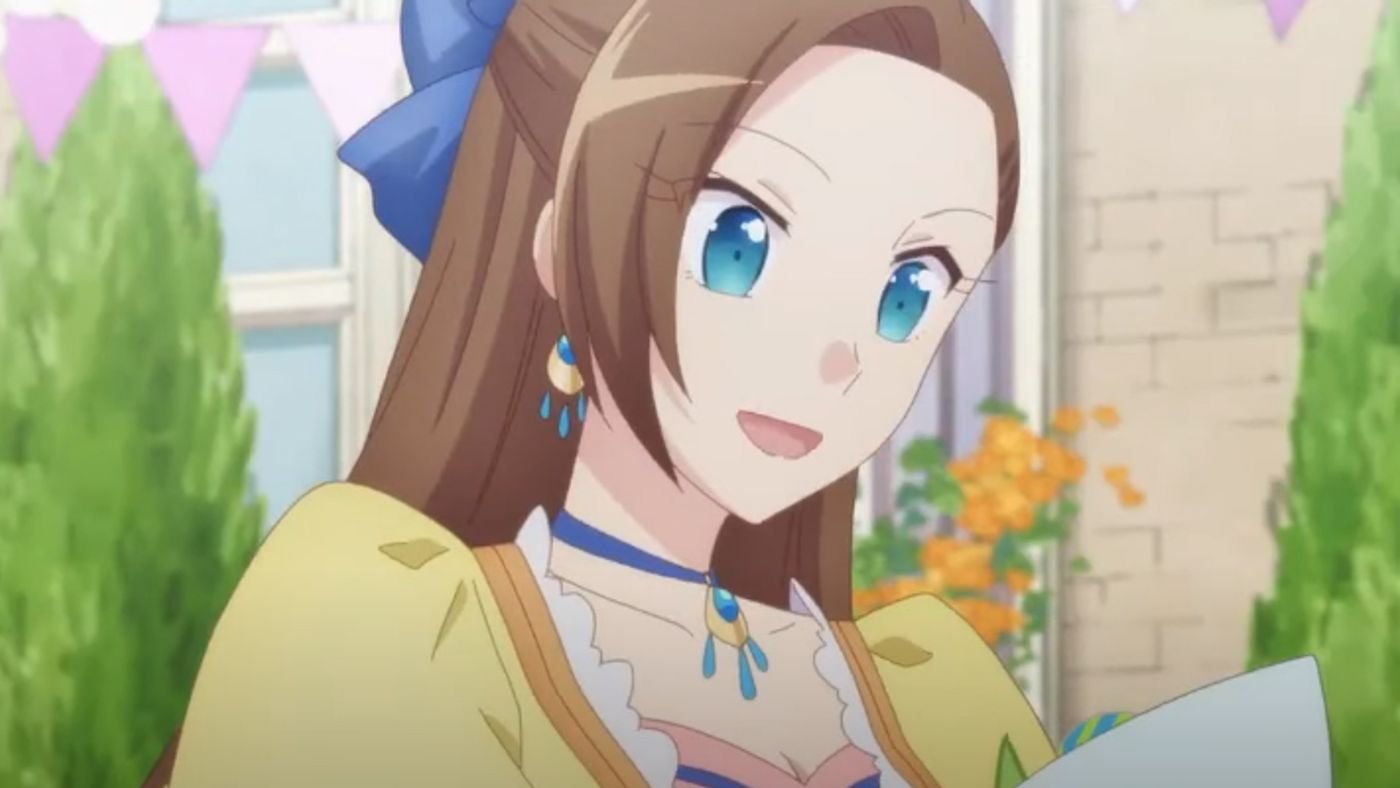 Are you ready to read another explanation of one of the most watched anime of the year?

I am hoping you are ready!

The anime surely won everyone’s hearts with its release. Both seasons 1 and 2 are a huge success. The storyline surely wooed everyone and the genre is interesting. We all know what reverse harem is. But this one is definitely different from all the reverse harem you ever watched.

Why and how we will get back to it soon.

My Life as A Villainess Season 2 Recap

With 12 episodes running for 23 minutes, you will meet new characters. The other characters, from the previous season, return back. More mystery and romance follow for the anime rated 7.25 by My Anime List.

Catarina Claes, more clueless than ever, is now happy as there are no more doom flags ready to take her down. Now no longer a villain, she becomes the heroine of her life.

The dense Catarina is all happy with her friends by her side. But she is in for more trouble as more characters from her fiancé’s side enter the scene and the game takes a new turn which she is clueless about.

Will she meet a happy end that she expects or a definite doom that she has been trying to avoid so badly as of yet?

My Life as A Villainess Season 2 Ending Explained

This season will keep you in constant surprises and more laughter than the previous one. Be ready to take it all now.

As she moves closer to her graduation she is in for more trouble. Like the dense girl she is, she doesn’t realise the constant love that all her friends have for her. And especially what her adoptive brother and fiancé feel for her is most definitely not platonic.

But she feels that the love and care they show for her is actually their deep concern as friends. She actually enjoys their companionship.

Whereas Keith’s and Geardo’s competition grows more than ever. Each trying to get closer to Catarine and also trying their best to seduce her. She is a total airhead who doesn’t take in their innuendos.

But more trouble arises when she realises that she keeps forgetting about the things that keep on happening around her. In short, she keeps losing her memories of the time she spends with her loved ones. And more importantly, the story that she is in, changes and takes different turns, which she clearly does not remember when she played the game before getting trapped.

As Geardo’s brother kidnaps her so that he can lure him from giving up his throne. He is in shock when the butler who kidnapped him gets to know about Catarina and falls for her.

Geardo doesn’t lose his throne and because the misunderstanding which Catarina unknowingly solves deepens the bond and clears all misunderstandings between all three brothers. They too understand that Catarine is too dense to understand these rivalries and moreover her kind nature wins them all. And also, things get solved between Geardo’s brother and his fianceé.

Catarina keeps herself busy on her farm and her new role, as she joins the Department of Magic.

The episode ends as more characters enter the game further confusing Catarina who is on her side and how the story will develop.

And more importantly, who will she end up with in the end?

Don’t worry Season 3 will solve them all.

Why is My Next Life as a Villainess: All Routes Lead to Doom! X Different from Other Reverse Harems?

Well, reverse harem means that all the male characters fall in love with the female lead or the main female character.

The female lead who was supposed to be the villain of the story transforms her character and becomes the heroine unknowingly.

Then is this an LGBTQ anime? No, the female characters being smitten with Catarina will make you smile and laugh at the same time. This is a new flavour to the already interesting reverse harem genre.

The anime is very sweet and adorable. And as must watch for all. You can watch it on Crunchyroll.

As more characters add up in the last episode stay in touch when we announce the dates for Season 3 release updates.