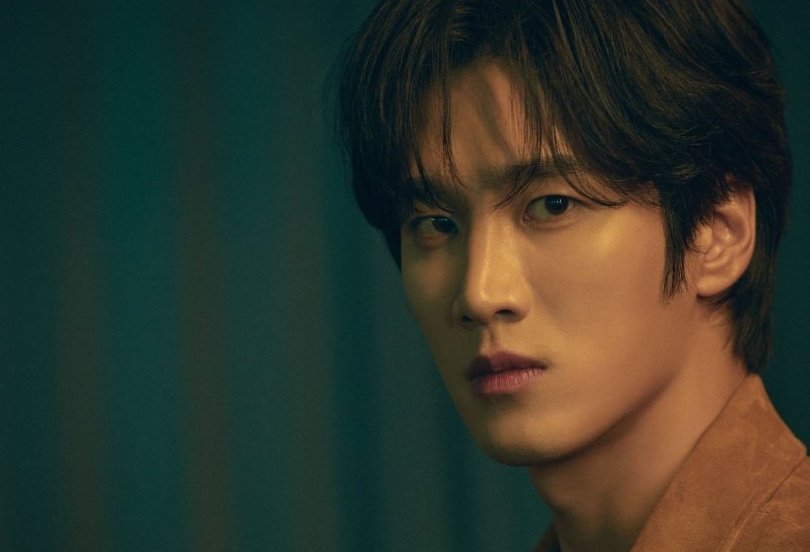 The K-drama that recently aired is a must-watch for all. The drama aired in 2021 on Netflix and as soon as it made it on the platforms immediately it was played by most K-Drama fans.

This is one of the highly rated dramas of the year and is still considered to be the most watched and a must-watch for all. Even non-fans for that matter.

The action drama scored a rating of 7.8 from IMDb, 8.7 by My Anime List (MAL) and a 100% audience vote from Rotten Tomatoes. With a rating so high we all know how well the drama’s story is put.

After watching the drama, I am sure you were flabbergasted, the tension was so high that it could be cut with a knife. As confusing as the plot went out with passing episodes the story came clear, especially in the end.

I would not waste any more words but would get straight to the point and come clean with the explanation. The article also contains some unanswered questions which you will find answered by us here.

The story starts with Yoon Ji Woo a student who is often bullied by her friends as they all believed that her father is a criminal and she is someone with whom no one should meddle. Soon frustrated with all of these she quits school and dials her father asking him to return as she is disappointed and lonely with his absence in her life.

Her father, feeling his daughter’s pain knocks at her apartment door only to get shot. Devastated by this incident Ji Woo runs to his father’s friend asking him to help her take revenge for her father’s death. Ji Woo’s father, who was a cop, is believed to be innocent by her daughter. And after witnessing his death in front of her very own eyes she blames herself for his death.

Choi Moo Jin runs the biggest drug circle in Korea and helps Ji Woo to go undercover and find out her father’s killer.

With her mission to kill the killer, she leaves no stone unturned. With Jeon Pil Do at her constant trial will she be finally successful in her plan?

Watch the show on Netflix.

Ji Woo’s sole purpose in life is to find her father’s killer and kill him with his own hands. She trains herself with the help of Choi Moo Jin whom she trusts with her life.

After she completed her training with the rest of the gangsters in the ring, she entered the police unit undercover. There she meets a police officer Jeon Pil Do, who is always suspicious of her every move.

Being a member of the drug unit whenever there is a raid Ji Woo warns Choi Moo and the force returns unsuccessful in their mission. When this happens quite a number of times, Pil Do feels that there might be a spy present amongst them.

The person who doesn’t trust Woon the most is Choi’s henchman Jung Tae Joo, but why?

What is most fantastic about the drama is that whatever happens the drama goes back to the murder that happened in episode 1. This will keep you hooked and bother you with the question, whom to trust?

Now being trained as one hell of a fighter, who leads a double life, Ji Woo is suspicious of everyone. But the most interesting part is that the person whom she trusts the most and who keeps her life on the edge to protect him is his father’s killer. Yes, you read correctly, it’s none other than Choi, the powerful drug lord who murdered her father right in front of her own eyes.

As her investigation follows, she feels that the leader of the head of the police department is hiding something that can be a key to her father’s case. Unfortunately, he is killed but before he dies, he leaves with her the evidence that her father collected before he left the department. It was her father who worked undercover with Choi to unmask the evil deeds of the drug lord. But when Choi learnt the truth, he killed her father and now lied to Ji Woo about his death.

All these while he was using Ji Woo for her own selfish deeds. With the help of Ji Woo, he used to get the intel of the next raid and remained untouched by the cops.

Also, there is Pil Do, at first, they both started on the wrong foot, but as the season continued, they warmed up to each other. After Ji Woo slept with him, she decided to come clean and tell him everything. As she knew he meant no harm.

Now both become partners in crime, but the next morning as they both get in the car Pil Do is shot right in front of her eyes.

Now with murder boiling in her nerves for killing all those people who are dear to her, now she has joined the dots that it was Choi all this time who is responsible for all these happenings.

With a gun in hand, she enters his office. Here begins a bloody battle as she shoots and stabs everyone that crosses her path. Finally killing the only person whom she trusted her entire life, after her father.

Now you know why his henchman never trusted her. He knew when she would get to know about everything, she would kill them all. And moreover, an honest cop’s daughter will always be an honest citizen.

Episode 8 ends with Ji Woo stabbing him with the dagger that he gifted to her after she won a match. She leaves the scene with an empty gun in one hand and the dagger in the other.

This particular scene will give you chills as you watch Ji Woo fighting all of Choi’s men single handed and the scene where she stabs him finally will give you mental satisfaction after all the happenings.

The story is wonderfully put, the acting is simply great and the music too is just wow!