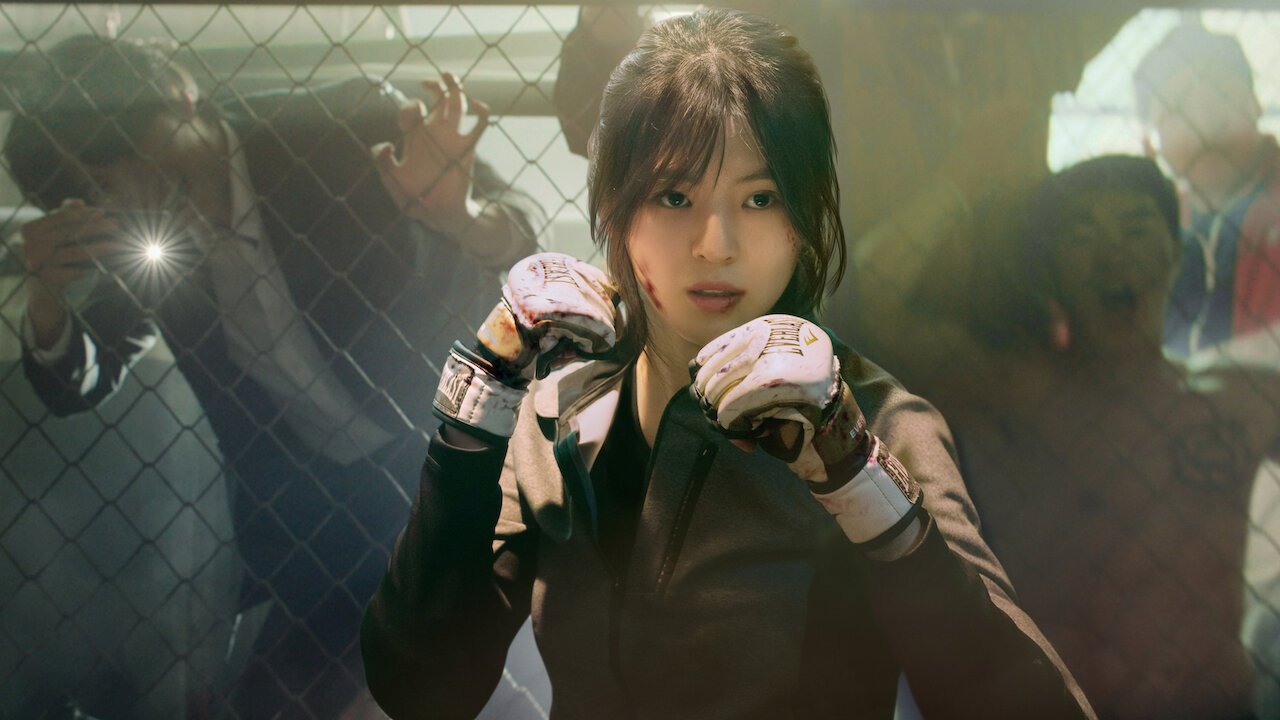 Netflix originals “My Name” is an amazing series and you must know by when My Name season 2 is arriving. My Name has profited from the growth in K-Drama consumption on Netflix as a result of the success of Squid Game. Is it, however, sufficient to justify a second season of the classic crime drama? We’ll keep you updated on the status of My Name season 2 as soon as Netflix makes a decision.

The director, Kim Jin-Min, and the writer, Kim Ba Da, are both from South Korea, and their film, My Name, is a Netflix original crime thriller. The production company behind the engrossing thriller, Fleet Co. Ltd, previously produced Lucky Romance, My Sassy Girl, and Another Child.

This is entirely dependent on the renewal of My Name for a second season. Even if the series is renewed, it will not return to Netflix until 2023.

While My Name may not have attained the same level of popularity as Squid Game, it is definitely popular in its own way and has performed incredibly well on Netflix worldwide.

My Name has appeared in the top ten lists of over 80 nations worldwide, including numerous days in the United States and the United Kingdom. Since Squid Game, the crime drama has been the most popular on Netflix in Asia, reaching number one in a number of countries including South Korea, Indonesia, Hong Kong, Vietnam, and Thailand.

In an interview with Sports Chosun, actress Han So Hee joked about the possibility of a second season, stating that filming the show forced her to push her boundaries.
Given My Name’s success, it would not be surprising if Netflix renewed it for a second season. However, the conclusion of the tale may hint that there will be no second season.

Ji Woo has already embraced her father’s role in the mob as an undercover police officer, and she fully understands the sacrifices her father made in order to bring down the Dongcheon gang. Unfortunately, the person she grew closest to, Detective Jeon Pil Do, was assassinated, although this narrative arc was also concluded when Ji Woo assassinated Mujin, the Dongcheon gang’s leader and the puppet master of her life.

However, if a second season is produced, the series can take a variety of alternative directions. Following in her father’s footsteps, she may possibly go undercover to bring down a crime ring in another region of South Korea.

Yoon Ji Woo, a member of an organized crime ring, infiltrates the police as an undercover agent in order to discover the truth about her father’s murder.
Ji Woo becomes an informant for the police. With the assistance of Cha Gi Ho, Ji Woo may be reinstated into the police force and assigned to the narcotics squad.
We’d already seen Dongcheon and its ties to a Japanese organized crime group, but Dongcheon’s demise has created a power vacuum, ideal for the emergence of ambitious new crime rings.

Simply put, Ji Woo knew very little about her father, and the only person who can tell her about the kind of man he truly was is Cha Gi Ho, the Narcotics crime team’s commander.

At the very least, actress Han So Hee is expected to reprise her role as Yoon Ji Woo.
Apart from Kim Sang Ho resuming his role as Cha Gi Ho, the second season of My Name could have an entirely new cast.
If the story dives more into Yoon Ji Woo’s father, we may see Yoon Gyung Ho reprise his role as Yoon Dong Hoon and Park Hee Soon reprise her role as Mujin; however, this would indicate flashbacks to Dong Hoon’s time undercover at Dongcheon.