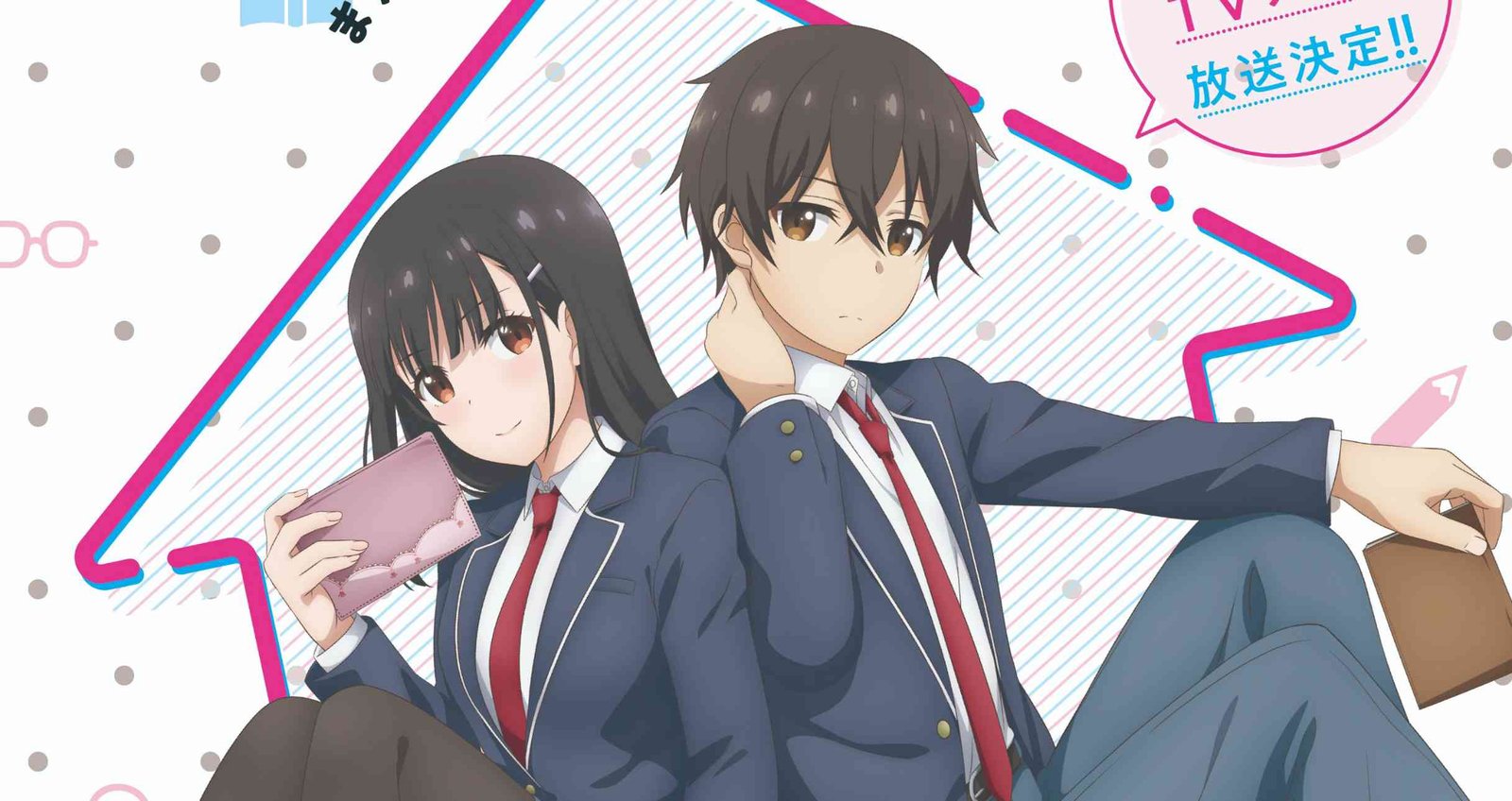 My Step Sister Is My Ex- Girlfriend originally called Mamahaha no Tsurego ga Motokano Datta is a newly released anime but the popularity that it has garnered has made it the talk of the town. The anime is an adaptation of a romantic and comedy novel series of the same name. The novel series is written by Kyosuke Kamishiro and Takayaki is the illustrator of the series. The light novel was also adapted into manga written by the same writer and illustrated by Rei Kusakabe. The anime released on July 9, 2022, is directed by Shinsuke Yanagi and written by Deko Akao.

You must be curious because you are here after reading the title of the article and want to know the release date of the 5th episode, right? well, we will not keep you waiting anymore and will reveal everything that you need to know about episode 5. What you have to do is just scroll. So, scroll and start reading.

My Step Sister Is My Ex- Girlfriend Episode 5 Release Date

The new rom-com anime adapted from the famous manga is going really strong just with a few episodes and the reason is its unique story which just cannot be missed. The fans ever since its release have always been trying to keep up with its news in advance. And that is why we are here to keep you updated with the news of the release of the 5th episode. So, grab your calendar to mark the date. The fifth episode is expected to be released on August 3, 2022.

The show anyway is releasing all the episodes back-to-back because they know that we love the episodes and can’t wait long. This is an expected date of the release of the episode, which means that only a few days are left for the final reveal. Till now the makers have not released any trailer or hints in terms of the story of the 5th episode which means that we have to wait for the episode to be released in order to find out what will happen.

My Step Sister Is My Ex- Girlfriend Episode 5 Story

The anime My Step Sister Is My Ex- Girlfriend by Shinsuke Yanagi needs less explanation because the title describes it all. The story involves a step-sister who was once a girlfriend. Let me tell you elaborately. Two students in the middle school named Mizuto and Yume have been a couple till they entered high school. They had a relationship just like any normal couple where they would flirt, love, and fight with each other but all this lasted before entering high school. In high school, they decided to part ways and break up. They might have decided something but destiny had other plans for them, which lead them to meet each other again.

They crossed paths, not after years or months but just after two weeks. And this time they meet as step siblings that are stepbrother and stepsister. This happened because their parents will be getting married to each other which in turn will bring them under one roof. Being loving children they do not want to become an obstacle to their parents’ happiness and thus decide to accept the faith that is going to come. In order to face the situation, they set up a rule where anyone between them who will get attracted first will be losing.

Keeping aside the main storyline, there is hardly any hints on what is going to come in episode 5. Until now only 3 episodes have been released in total, so it is difficult to predict what will be happening in episode 5. Nothing has been released officially by the team as well. Once episode 4 will be dropped we will get to know how much has been covered and what is happening in order to predict what will be coming in the next episode.

Therefore, all who want to what will happen in the new episode have to keep an eye on episode 4, so that they can understand what will happen next. The ones who have already the novel and manga can also predict the next step once episode 4 is live. So do not miss the next episode because that will be the hint for making assumptions and theories for episode 5.

My Step Sister Is My Ex- Girlfriend Episode 5 Characters

Where To Watch My Step Sister Is My Ex- Girlfriend Episode 5 Online?

The rom-com My Step Sister Is My Ex- Girlfriend is available to be streamed on Crunchyroll and 9anime. So, if you are interested to watch the series from the start and also do not want to miss the release of the new episode, then go to Crunchyroll now. Add the series to your watchlist so that you do not miss any new releases.