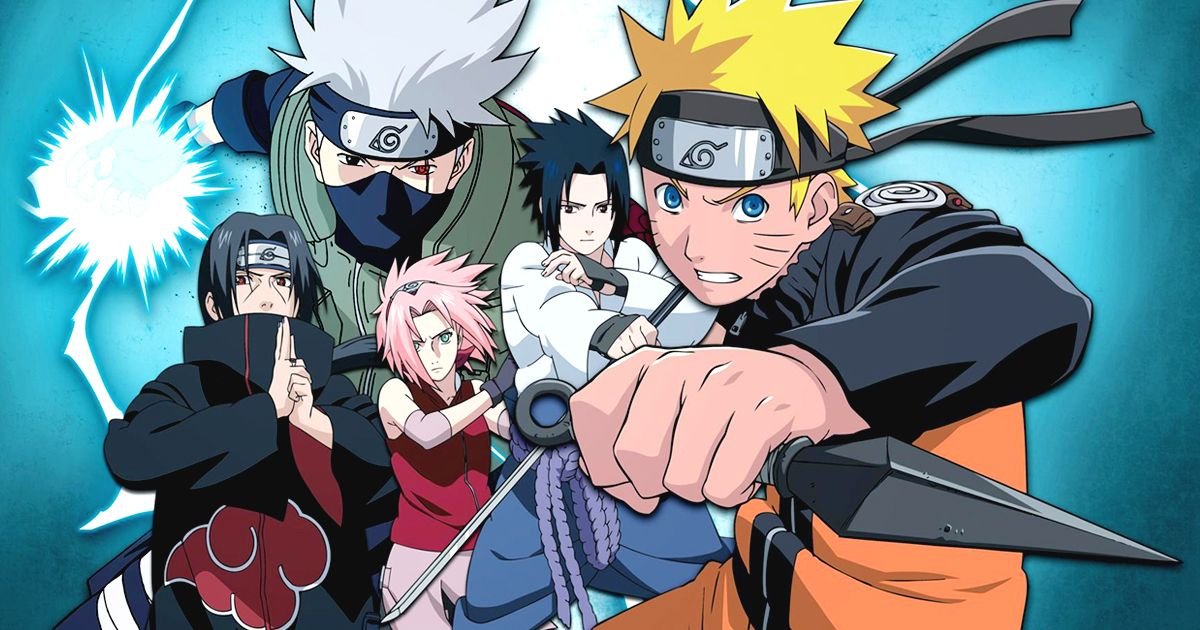 In the world of anime series, Naruto is a big hit of all time. If you haven’t watched Naruto, then you are really missing out on something. Naruto Shippuden is a wholesome adventure, martial arts, fantasy, and comedy. Let’s read out something more about Naruto Shippuden Fillers To Skip.

A Japanese manga series Naruto illustrated and written by Masashi Kishimoto. The manga series was serialized in the magazine named Weekly Shōnen Jump by the publisher Shueisha. Naruto was first serialized on September 21, 1999, and ran 72 volumes until November 10, 2014. Almost 2 anime series were adapted from this manga series, and one of the series is Naruto: Shippuden. Naruto: Shippuden a Japanese anime series directed by Hayato Date, Masaaki Kumagai (#261–280), Yasuaki Kurotsu (#290–295), Osamu Kobayashi (#480–483), and Chiaki Kon (#484–488) whereas written by Junki Takegami (#1–289, #296–500), Satoru Nishizono (#1–53), Yasuyuki Suzuki (#54–71), Yasuaki Kurotsu (#290–295), and Masanao Akahoshi (#484–488). Yasuharu Takanashi composed the music for the anime series. On February 15, 2007, Naruto: Shippuden debuted and broadcasted on TXN (TV Tokyo) and after running for almost 10 years along with 21 seasons which comprise 500 episodes the series finally wrapped up on March 23, 2017. Naruto: Shippuden licensed by Madman Entertainment (Australia); Viz Media (North America regions); and Manga Entertainment (United Kingdom). For all non-Japanese anime series fans, the series was broadcasted on some English networks like Cartoon Network, Disney XD, Adult Swim, Neon Alley, ABS-CBN, Hero, Yey!, Animax, and SABC 2. TV Tokyo started to broadcast the series for monthly subscribers via internet streaming. If you want to debut in the world of Naruto and want to know worth episodes while watching, then continue reading this article to know fillers that you can skip!

Naruto is one of the trending anime series of all time, and of course who doesn’t know about Naruto? Naruto Shippuden is wholeheartedly embraced by audiences all over the globe, with its mind-blowing and eye-catching storyline. Despite the fandom of animated series, Naruto has its fandom with people across the globe. Naruto Shippuden is the second anime series of Naruto. In the second series, we could see the life of older Naruto, and he even has some new teachers to guide him in his adventurous journey. But his life is not easy as it seems, he even faces the threat of 5 shinobi nations. The original series of Naruto was filled with some serious issues whereas the second series is unlike the original series. If you want to enter the fandom of anime, specifically Naruto, then you should definitely want this series right away. The series Naruto Shippuden has around 500 episodes and it will take a very long time to watch it but you can watch it in a short time while skipping out some of the episodes. Yes! It is possible to skip some episodes without missing out on a single story of the series. So in this article, you will be learning about the episodes you can skip of Naruto Shippuden! Complete reading this article to learn more about fillers of series.

Now we will see the list of some episodes which can waste your precious time while watching the whole series. And I’ll definitely suggest that you skip all these respective episodes. The lists are 28, 170-171, 223-242, 257-260, 271, 279-281, 376-377, 416, 422-423, 427-450, and 480-483. These episodes are surely going to waste your time and I can assure you that watching these pointless episodes will waste time. All these fillers show some flashbacks of young Naruto and some pointless adventures, you will find that dragging of the storyline, and will automatically want to jump from these fillers to canon one. And in short, we can say that these are not worth watching! And I will not recommend you to watch fillers rather give your time to canon episodes but it’s not the case with all the fillers. Down from here, there are lists of some fillers according to their worth.

Let’s learn about some episodes which you should watch or not!

The story of fillers 144-151 is relevant to the main storyline but among all the fillers this one you should definitely watch. This fillers arc has atomic bombs metaphors, and it hints that anyone who is opposing Akatsuki’s drive things will get worse for them. You should not skip this part of the filler.

Here, you can skip this part, but if you want to continue watching it then you can watch a few of its episodes. Then you can check out 303, 305, 307, 308, and 317. You’ll not get bored while watching these fillers because you will get to know more about the series.

These fillers are full of flashbacks, but you will not regret watching them apart from the main storyline. You can not call them fillers because these are strong and perfectly blend with the storyline of Naruto Shippuden, so it won’t be right to call them fillers.

If you want to skip these parts it’s ok to skip, because it doesn’t connect to the main storyline and you will not miss a single thing while skipping all these fillers. These fillers do not contain any canon so it’s worth skipping it and does not think once before skipping it.

In these fillers, you could see that Gaara was working with his former tailed beast, rallying, and Shukaku. And this also shows a flashback about the childhood of Hinata. These fillers are not much relevant to the storyline, but these are worth watching. Unlike all fillers, these will not make you bored and you will surely have fun watching these fillers.

These were some of the canon and fillers, and if you are someone new then you can go ahead with this list to watch Naruto Shippuden because not all the parts of fillers are worthwhile and the only thing it will do is take your precious time. You won’t miss a single storyline of the anime series.

Where to Watch Naruto Shippuden?

The world of the animated series is like a cage, where you will be stuck but not regret staying in there, just as in the Naruto series. And if you haven’t watched the Naruto Shippuden series, and want to watch then luckily it is streaming on various online sites such as Netflix, Funimation, Amazon Prime Video, and Hulu (in English and some of the sites offer subtitles in different languages too). Once you start watching the Naruto series, then you would be unable to refrain from watching all the episodes at once and can’t take your eyes off of the screen. Both the series of Naruto are worthwhile. Do watch Naruto Shippuden and do let us know your reviews about the article and series Naruto Shippuden in the comment section. Share this article with your friends and let them know about the fillers of Naruto Shippuden before they start watching it. Stay tuned with ThePoptimes for more articles to learn about your favorite shows and movies!