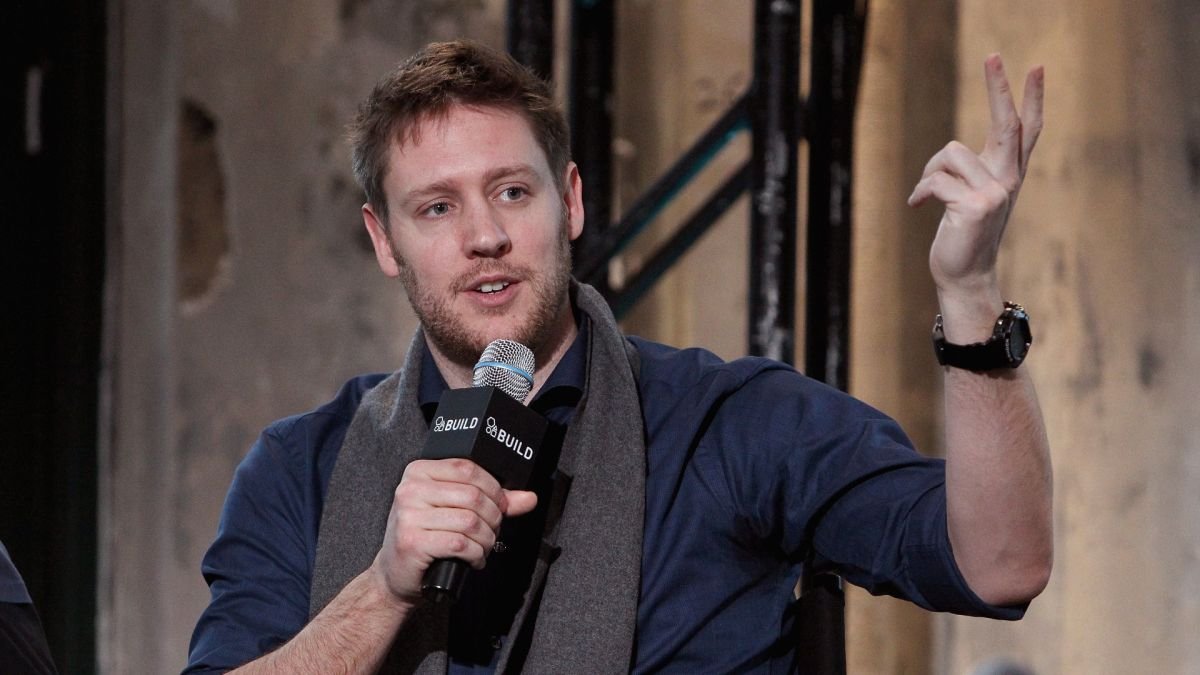 Neill Blomkamp, finding the name familiar? Well, you will if you have seen District 9. He is the South African-Canadian director, producer, animator, and screenwriter. He was born September 17, 1979, and as he grew, he became a name that got in Time’s 100 Most Influential People of 2009 and was referred to as the 21st most powerful celebrity who is from Africa by Forbes.

His creations have given a new segment to the film industry to explore through his documentary style, camera use, Verite technique, and the mix of natural and computer effects. His films have dealt with topics like Xenophobia and Social Segregation in a way that you might not get to see anywhere else. Well, we know you must be curious to know more about him and that is why we created a whole article on him to give you all the nitty-gritty details that we could collect. So, start reading to know more about him.

The multi-talented Neill Blomkamp has made amazing and remarkable projects that have given new definitions to the creative industry. And his hard work and dedication have made him the owner of a huge net worth which we will reveal to you. According to the reports, in 2022 he happens to have a net worth of $20 Million. This comes from not just his direction but all the work he does, that in animation, producing, screenwriting, and much more.

The famous director Neill Blomkamp was born in Johannesburg in South Africa. He attended Redhill High School and when he was 16 he got to meet Sharlto Copley who happened to have attended the same school as him. Copley helped Neill to use computers at his company of productions because Neill was passionate about it and 3D animation. He also got the chance to assist Copley in the creation of his projects. By the age of 18 Neill and his family moved to Vancouver where he got himself admitted to Vancouver Film School which helped him to learn even more about filming, production, and all the things he was passionate about.

In terms of his personal life, there is not much information known apart from some that we will spill for you all. He is married to the famous Canadian screenwriter named Terri Tatchell. You might know her name well if you have seen District 9. Her wife is well recognized just like him and was also nominated for 82nd Academy Awards for Best Adapted Screenplay along with her husband.

The renowned name of the film industry Neill Blomkamp started working in the industry as an animator. He has worked on big projects like Stargate SG-1, First Wave, Dark Angel Tv series, 3000 Miles To Graceland, and many more. This was followed by him getting hired as an illustrator for realistic future aircraft for the Next Century in Aviation. He also illustrated The Future of the Automobile. He worked as visual effects artist too.

After some more work he then went on to being a director for his first feature film which would be the Halo series adaptation but it had a lot of ups and downs leading to the collapse of funding for the film as well. But that didn’t stop his passion for direction because then Peter Jackson agreed to produce District 9 which became one of the most recognized works of Neill Blomkamp and his wife.

After some more creations, he landed on to make his next film called Chappie which was sci-fi. His talent was not to be stopped because now he started getting more recognition and a fan following which made him come up with more outstanding projects making his career a glorious ongoing journey.

Neill Blomkamp is quite a renowned celebrity who has been recognized for his work all over the world not just through the love showered for all the creations that he has given to the audience but also through prestigious nominations and awards. He was recognized for First Board Awards in 2004 as One of the Top Five Directors to Watch. He was shortlisted for the Shark Awards and Cannes Lions International Advertising Festival the same year.

In the following year that is in 2010, he got nominated for the Academy Awards for Best Adapted Screenplay. These are just a few of the recognitions that we have mentioned here and the man is more than just these recognitions who is still giving amazing projects that are not meant to be missed.