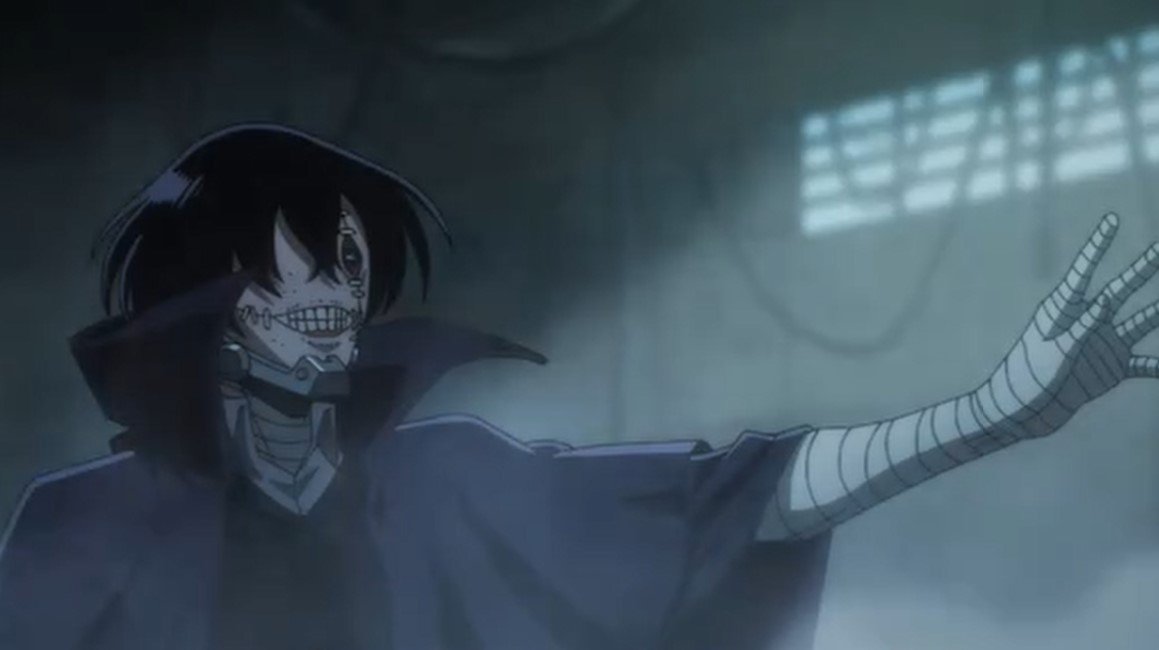 No Guns Life is a Japanese manga that was illustrated and written by the well-known Tasuku Karusuma. Belonging to the cyberpunk genre this manga series was later adapted into an anime television series which was directed by Naoyuki Ito and written by Yukie Sugawara. After being produced by Madhouse and licensed by FUNimation entertainment the series has an original run from October 10 2019 till September 24, 2020. The series is comprised of 2 seasons and 24 episodes in total. This manga has also been licensed for being released in the English language. The series currently has a myAnimeList rating of 6.9 out of 10 and a 65% from AniList.

After the release of season 2 in the year 2020, fans have been continuously speculating on the release of season 3. However, there is no current update or information regarding the date of release of season 3 for No Guns Life. Season 2, which has 12 episodes had its last episode premiered on September 24th, 2020. This Anime is highly anticipated to come back and fans have already started assuming the plotline is based on the manga releases. The anime adaption is however produced by MadHouse and is eagerly awaited for its next season. We ensure to deliver the first-hand information as soon as we have updates regarding the same.

READ MORE: 12 Shows Like 42 Days That You Must Watch

With season 2 ending on a dramatic note, where Juro was left staring at the Beruhren Tower in silence fans are curious as to what can be the plotline of the upcoming season, of the anime, gets renewed. Well, what we anticipate is while we have seen much of Juro, we still are very unaware of the circumstances and being who turned Juro into a cyborg and erased his memories. Their quest towards finding out about their past leads them to places like Weapons Vault and others where they unfold many mysteries regarding their identities and past. The story is anticipated as such but as there is no official announcement regarding the release of the new season, which is season 3 as mentioned earlier, l it would be mere rumors to anticipate and assume.

The cast and crew of this series involve the voices which are given to the animated characters of Juro, Mary Steinberg, and Tetsuro Arahabaki. The voice for the protagonist of this story Juzo Inui s given by Chris Ryan who is originally known as Christopher Ryan is born on May 11, 1972, and hails from Gilmer Texas, USA. He is affiliated with FUNimation and OkraTron 5000. The character Mary is given a voice by Kylie Stewart is known for working under FUNimation Entertainment. She has done numerous dubbing works to her credit and hails from Hammond, New York. The third character of this series Tetsuro Arahabaki is given a voice by Caleb Yen, who is a voice actor who has an extensive experience from FUNimation Entertainment, NYAV Post, and others. Known for playing his parts from Moriarty the Patriot, he plays the Tetsuro part very efficiently.

Alas! After season 2 ends with the epic battle between Pepper and Seven, there is no further announcement about season 3 renewal and return. Hence, it implies we do not have a trailer to entice its viewers and fans. Season 2’s dramatic ending with Juro staring at the Beruhren tower in silence has led the fans into a frenzy mode and very anxious about season 3.

Where to Watch No Guns Life Season 3?

This anime adapted from its manga is now streaming on the Hulu platform and viewers and fans can watch the previously released episodes over there. However, there is no information or update regarding the streaming platform for season three, which shall only be clear after a proper official announcement. This can also be streamed on Apple TV and prime video.

READ MORE: 25 Most Famous K-Pop Group Of All Time