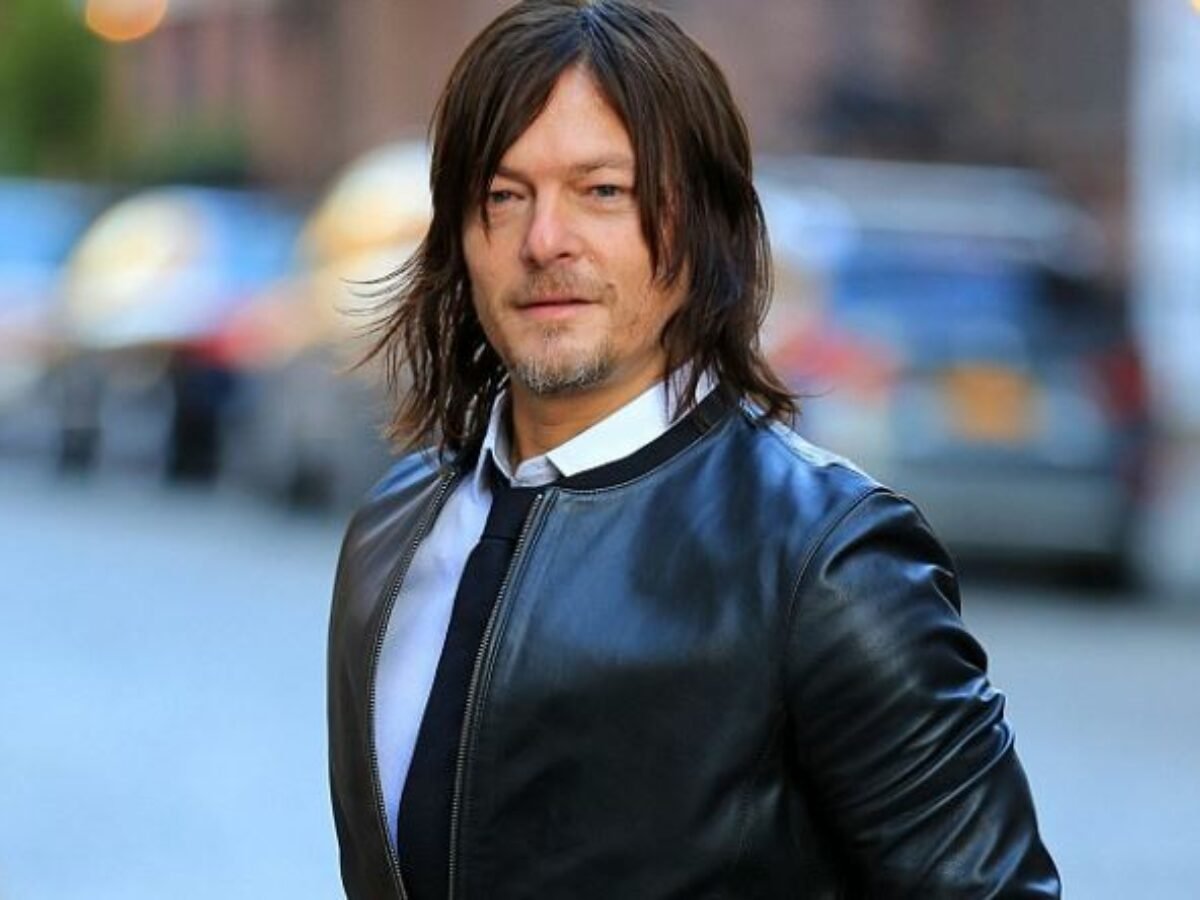 People like to follow their celebrities and are often interested to know about their personal life. We see every day something or other trends about any celebrity which is related to his personal life. This is because people are always excited to see how these popular celebrities lead their lives off-screen.

We are going to talk about the personal life of one such celebrity, Norman Reedus.

Born January 6, 1969, Norman is an American actor and model. He was born in Hollywood, Florida. He is the son of Marianne, who worked as a teacher, and Ira Norman Reedus. He went to Bethany College in Lindsborg, Kansas, for a semester. He lived for some time in Tokyo and afterward moved to California. In California, he worked at a Harley-Davidson shop in Venice, California. He also contributed artwork to several shows as a painter, photographer, sculptor, and video artist.

He was spotted singing and dancing at a bar in downtown Hollywood where someone asked him if he wanted to act in a play.

Reedus played the role of Jeremy in his major film debut Mimic and he played Mac in Giovanni Rodriguez’s Red Canyon. He also played the role of Murphy MacManus in the film The Boondock Saints which was released in 1999. He reprised this role in the sequel The Boondock Saints II: All Saints Day which was released in 2009. He made a guest appearance in Charmed as Nate, Piage’s boyfriend.

He also made an appearance in Hello Herman, which was telecasted nationwide and on-demand on June 7, 2013. Reedus is also seen in the reality series Ride with Norman Reedus, which started in June 2016

He gained a lot of popularity for his role as Daryl Dixon in the horror drama series The Walking Dead. The drama series is about a bunch of people consisting of friends and family who struggle to survive in the doomed world which is full of flesh-eating zombies and some humans who had survived.

An interesting fact here is that Reedus’ character was not in the book based on which this series was made. The character was specially made for Reedus after he had auditioned for Merle Dixon. He was also nominated for a Saturn Award for Best Supporting Actor for his remarkable performance.

Apart from being an actor, Norman is a model as well who has worked for some very popular global brands like Prada, Durban, Levi’s, Lexus, and Alessandro Dell’Acqua. In 2015, he posed for a Cruelty-Free International advertisement which raised his voice for ending cosmetic tests on animals.

The multi-talented star is also a painter, sculptor, and photographer. Currently, he shows his artwork in galleries in New York City, Berlin, and Frankfurt.

One of the things that people like to know about his favorite star is his net worth. Read and find out what his net worth is.

The actor’s net worth is $25 Million. He charges $1 million per episode. Earlier, in 2017, his salary for each episode of The Walking Dead was $650,000. His salary then got increased to $1 million in 2019. The actor has made his net worth by working as an actor, and model and showcasing the other talents he has like painting, photography, etc.

The giant figure of his net worth indicates that he has a very successful career and is doing pretty well. He owns and has owned several houses in the US. He bought a New York City penthouse for $3.8 million in 2013. He bought a second home in upstate New York for $3 million in 2015. Norman shares a home with Diane Kruger in the Hollywood Hills of Los Angeles for which they paid $8.5 million.

The actor was dating model Helena Christensen with whom he was in a relationship from 1998 to 2003. Both have a son together Mingus Lucien Reedus who was born in October 1999.

In 2015, he met German actress and model Diane Kruger while shooting for the film “Sky,” in which both of them starred together. They made their relationship public in 2016 and gave birth to a daughter in November 2018.

Reedus got involved in a very serious traffic accident in Berlin, Germany after he had left a R.E.M. concert.

READ MORE: Cooper Manning Net Worth: The Real Income Of The Businessman!