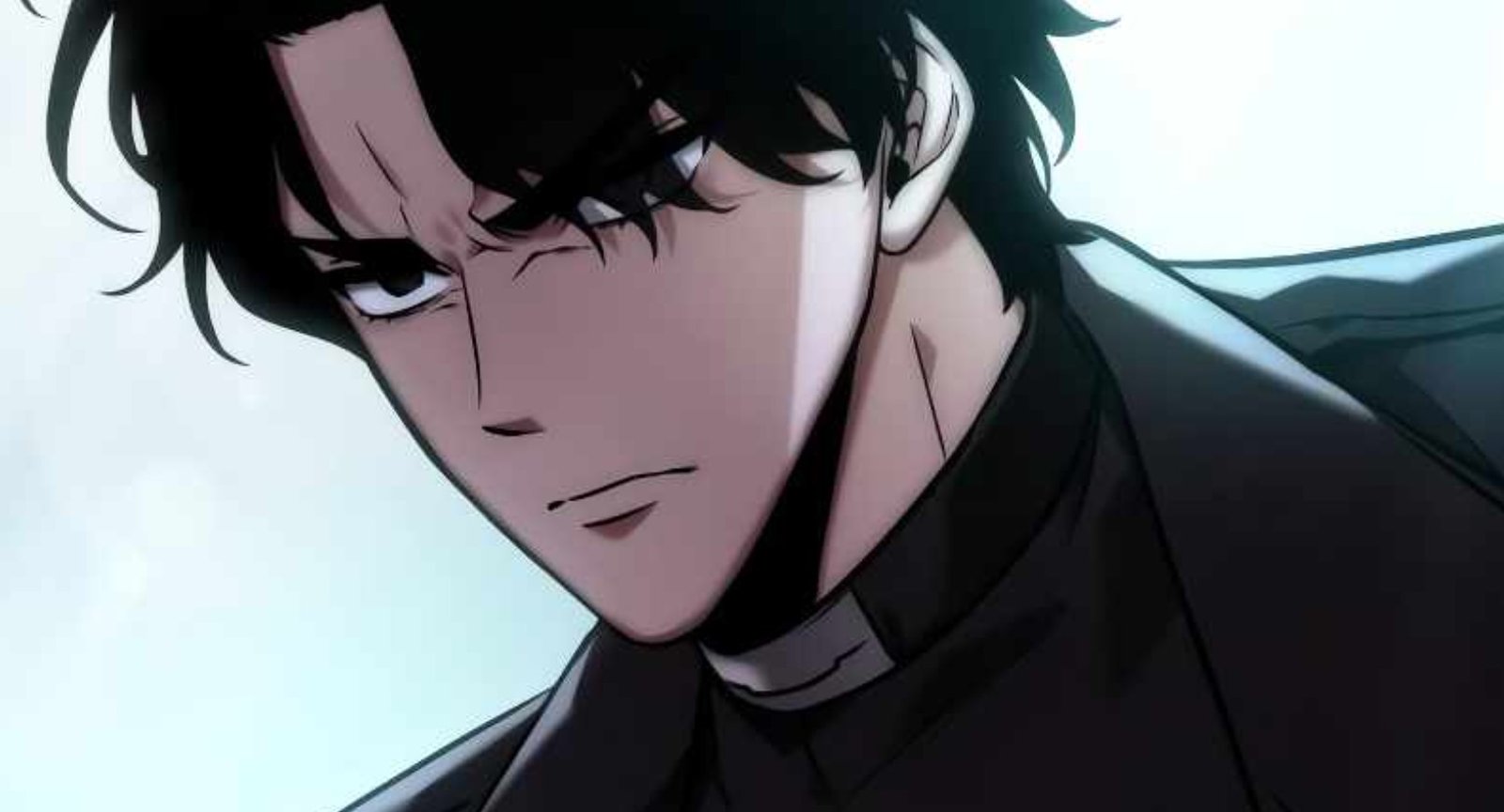 For the fans of Omniscient Reader’s Viewpoint, the wait has now finally come to an end. The release date of chapter 124 is around the corner. Everyone has their eyes on the story that the sixth scenario is going to narrate.

In the last chapter, Dokja was narrating an incident in his past, that entirely changed his life. In the upcoming chapter, the fans are going to see the start of the sixth scenario. The hunting process is quite exciting as it involves the process of searching whereby the team members are supposed to search for the serpent first, only then they will be able to find the creature.

Read on to know more about the upcoming chapter.

Dokja Kim and his time don’t have much time left. Before they even get a chance to analyze the situation, a couple of people from the Seoul Dome have already started the sixth scenario. Kim Dokja and his team now need to hurry up and start their side of the game.

This chapter will open up with Dokja collecting all his team members and preparing to begin the next part of the game. The exciting part is that the sixth scenario of the hidden task involves hunting for a serpent.

Having access to all the instructions that they require, the players buckle up to fight the toughest battle of their lives.

Omniscient Reader’s Viewpoint Chapter 123 starts with Dokja remembering the time when his house was surrounded by reporters. All that the reporters would do after meeting him, is ask about the details of the incident. In this chapter, Dokja narrates the story of his past to one of his teammates, where he reveals that his mother had murdered his father and even had the audacity to write a book on the entire incident. Everyone was trying to hunt down the boy and his mother, who was known for being killers.

Dokja explains that this was the time that changed his life and it has never been the same since then. Apart from this, he also explains that he has gained extreme publicity for the book.

The ruthless act conducted by his mother was not worthy of being forgiven. The chapter comes to a close with the beginning of the hidden scenario.

Dokja also comes to know about the commencement of the sixth scenario by two people from the Seoul Dome, which only meant one thing, that they were running very short on time.

Han Donghoon has expertise in internet skills. He is also known as the Hermit King of Shadows. Lee Hyeonseong is a member of Kim Dokja’s party. Cheon Inho is a very talented and intelligent expert schemer.

Now the question comes, where can the fans read the upcoming chapter of Omniscient Reader’s Viewpoint? So here is the answer to that.