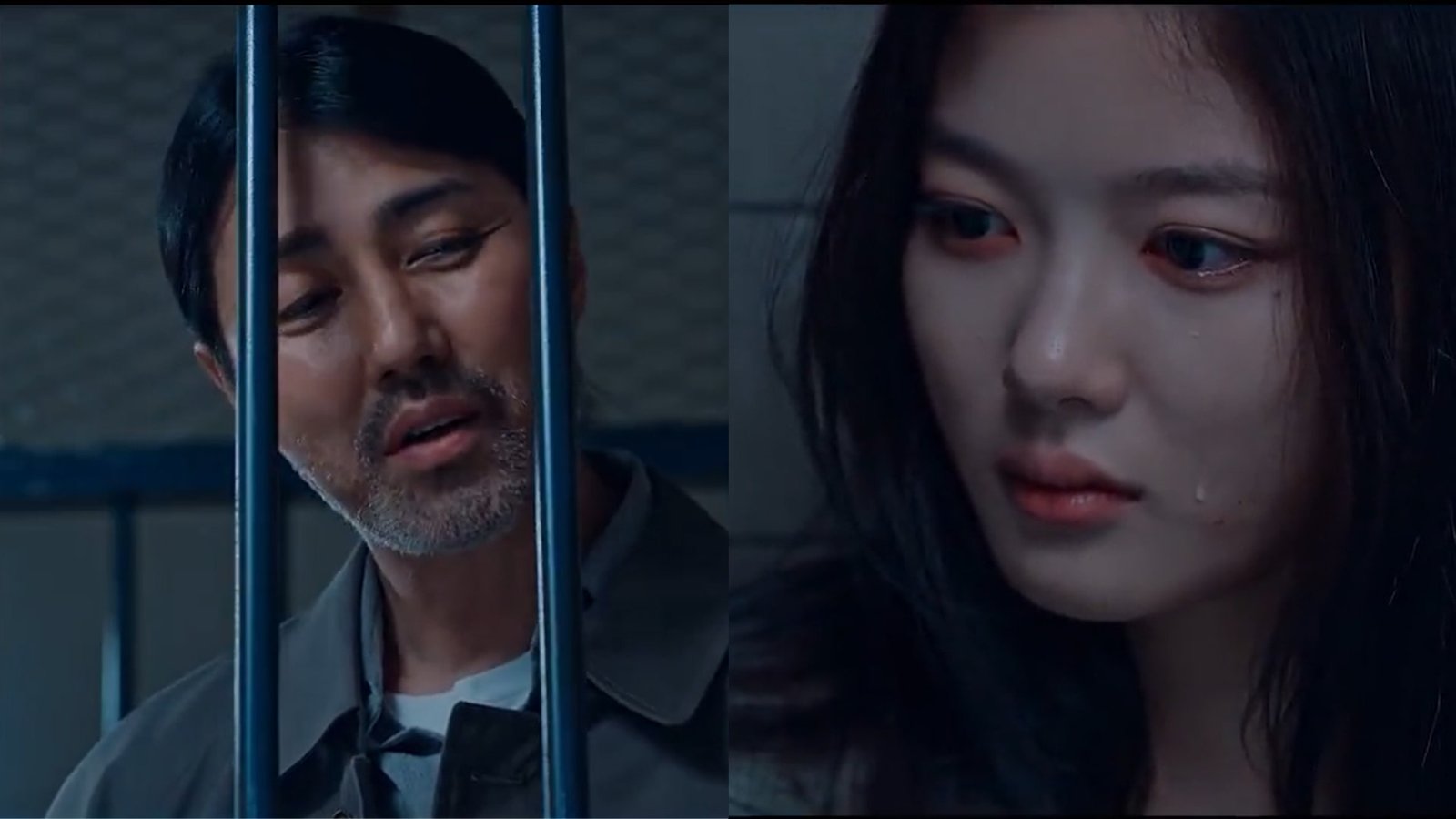 The south-Korean, legal  Crime/thriller series, was released on Coupang Play (a Korean streaming site like Netflix) back in 2021. The plot of the series is based on the British TV series named ‘Criminal Justice’ Justice(2008). The series, directed by Lee Myung-woo, earned 20 billion Won in total.

One ordinary day or ‘Eoneu Nal’ (어느 날)  in Korean, released on November 2021, consisted of 8 episodes in total under season 1 with the last episode aired in December of 2021.

Although it has not been confirmed by any sources whatsoever. But how the first season ended, it seems very likely that season 2, might be possible. It has a high chance of getting a comeback. In addition to a short appearance of a new character, season 1 also left various things unexplained.  This gives hope for a new season. But keep in mind, that this is only speculation as of now.

We hope we get a season 2, where we get to watch a new ‘crime story plot’ and new trials.

Read on, if you want to learn more about One ordinary day.

Although Season 1, ended with some questions unanswered and also a new character tease. Season 2, for the series, has not been confirmed, by any genuine source as of now. Also at this point, any news going around on a season 2 comeback is all pure speculation by fans and people alike.

However, it has been suggested by some that, if there will be a season 2, it might probably come out around the next two years. Most likely 2023-24.

Until then, fans must wait and relax and maybe even re-watch ‘One ordinary day’ season 1.

The storyline follows the whole court trial of a university student, Kim Hyun Soo. An ordinary day in Hyun-Soo’s life turns into one of his worst nightmares. When Hyun-Soo, after a night of drinking and partying, wakes up, he finds himself a prime suspect and falsely accused of a violent murder, which took place the same night. Hyun-Soo’s ordinary life takes a bad turn due to the crime he knows and believes he didn’t commit.  Many support the accusation of Hyun-Soo,  due to evidence that seems to show that Hyun-Soo is the only possible murderer in the case. As any falsely-accused person would react, Hyun-Soo gets scared for his life and becomes desperate to get himself out of the mess. He does everything in his capacity to defend himself in the prosecution trial. With the help of an attorney who believes in Hyun-Soo’s innocence, he finally proves his innocence.

It is not confirmed that there is going to be a second season, but last season’s ending had a lot of people speculating a new season.

The story for the next season will probably have a new crime and new characters. There was an appearance of a new character in the last episode of season 1. The new season likely extends her story. Although we cannot be sure of the importance of the particular role, it surely opens the possibility of a new season.

A falsely -accused university student, Hyun-Soo finds himself as a prime suspect for a cold-blooded murder after a night of partying with his friends. This becomes the worst nightmare and he has to give in his everything to save himself from the prosecution.

Joong-Han is an attorney, he is not a ‘top–class’ in his profession however, Joong-Han, is the only attorney that believes in Soo-Hyun’s innocence. He reaches out his helping hand to Soo-Hyun.

A criminal and a prisoner are dead but he is also one of the people that believe in Hyun-Soo’s innocence.

Also, check out the trailer for season 1 above.

Where To Watch One Ordinary Day?

All 8 episodes of season 1 are available on Viu.

READ: Best K Drama On Netflix You Should Watch Today!