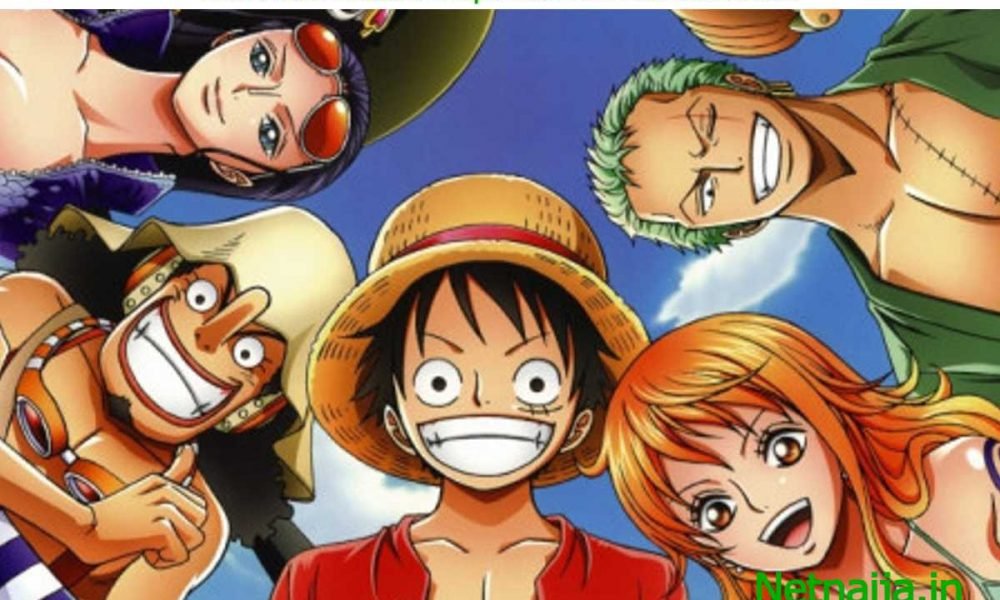 Currently into its 20th season since its release in 1999, ‘ONE PIECE’ is one of the longest-running anime series with more than 1000 episodes and no end in sight. The series is based on Eiichiro oda’s manga with the same title.

Since the whole manga is expected to be completed by 2024-25 therefore the series is also expected to end around the same time.

The episode is confirmed to release worldwide on Saturday, June 11 or 12 in some cases depending on the time zone. That is, it will be released on Saturday at 11:00 am JST(Japan Standard time) which equals 7:30 am IST (Indian Standard time) on June 11.

The fictitious and fantasy story follows the adventures of a boy named ‘Monkey D. Luffy’ a.k.a  ‘Luffy’ or ‘Straw-hat pirate’. Luffy can move his body just like rubber. And with the ambition of becoming the King of the pirates, Luffy along with his Crew named ‘Straw hats’ (made up of various people a chef, swordman, pirate hunter, a thief, etc.) ventures into the east blue sea to find the legendary treasure called ‘one piece’ which is rumored to make the finder the King of all pirates. And with that ultimate goal, the adventures of the straw-hat pirate on his voyage are filled with many dangerous encounters and battles with other pirates and deadly creatures.

These encounters and battles are what make the story interesting and exciting with the ultimate wonder as to what exactly will be in the treasure looming over the head throughout the story.

Following are the names and descriptions of the main and recurring characters in the story.

The core members of ‘Straw Hats’ crew include-

The Protagonist of the series known short as ‘Luffy’ is a goofy but ambitious young man. Leading the voyage and his crew. He is known to think through his stomach.

Zoro is a Swordsman and even mastered the swordsmanship style created by himself. Zoro is considered one of the most powerful in the ‘straw hats’ crew.

The name is a money-loving thief recruited by Luffy. With her brain helping out the crew, she is the navigator of their ship and is responsible for correctly leading them to their destinations.

Sanji is the cook recruited for the ship. He is a good friend to Luffy. And although

his role is that of a cook but Sanji possesses both intelligence and power.

Usopp is the sniper or the marksman of the crew. He is the  ‘comic-relief’ of the group and is closest to Luffy in terms of both relationship and age. He is undoubtedly one of the core members of the group.

Some of the members that were added later

The doctor of the crew. Chopper is at first just a reindeer but after consuming a magical Human    Human fruit after which it gains human-like feeling and thinking. Chopper is an expert when it comes to medicines and curing people.

Robin is the Archaeologist of the group and is a valuable member since without her knowledge and skill in historical stuff and alike would make it much more difficult to decipher ancient and historical stuff.

Franky is half -human half- fish and he also is an expert at fish karate.

Is also a swordsman in the crew along with Zoro. In addition, he is in charge of the music around the ship.

Where To Watch One Piece Episode 1021?

One piece is available on Crunchyroll, Funimation, Apple Tv+, Hulu, etc. for streaming