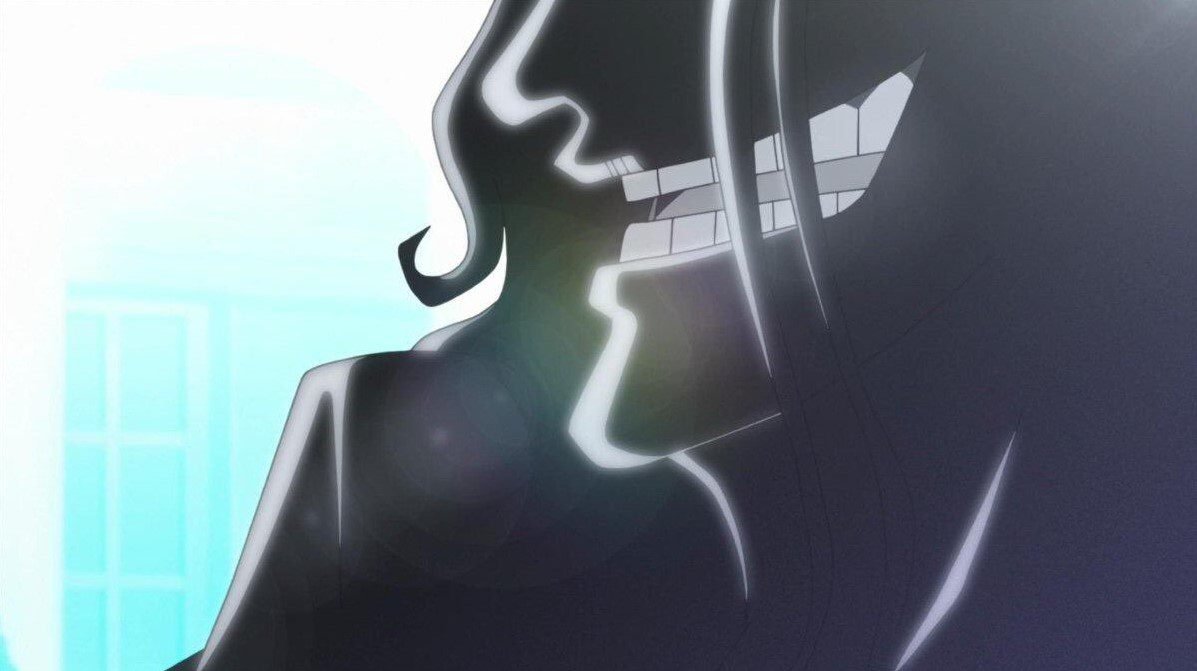 Discipline in any place is essential and the world government has given the charge of maintaining the law and order of the maritime affairs and the sea and boundaries to the admirals. The admirals of the marines, stay a total of 3 at any point in time and are last joined by Green Bull, and Ryokugyu. The admirals are part of military forces that are meant to be able to fight the pirates and the four emperors. As mentioned earlier, at any given point in time there must only be three admirals appointed and as of now, they are Ryokugyu Fujitora and Kizaru. When the previous Admiral Akainu was promoted to the post of Fleet Admiral, Ryokugyu was appointed to be the next admiral along with the other two. Ryokugyu as a character made his debut in Chapter number 905 of the Manga series and is anticipated to be a man of unfathomable strength and stance. He and Fujitora were equivalent as Fujitora gained his rank after replacing Aokiji. As far as the episodes are concerned Ryokugyu made a debut in episode number 882.

Ryokugyu has yet not been shown in his complete physical appearance and has only been denoted through a silhouette. Whatever can be deduced from his silhouette, Ryokugyu appears to be a very strong and tall-built character with long dark hair. Adorning his uniform and bare-chested he seems to be rugged and rigid in his disposition. As far as the fans are concerned they cannot help but assume Ryokugyu is a lazy and laid-off person. His ability to stay days without eating food, makes him consider eating as tedious, and often is seen avoiding situations that might bring trouble to him. For instance, he does not follow the order given by Sakazuki to expel Fujitora. This trait of him has led fans to compare his agility with the former admiral Aokiji. In the series, he has, in time started developing an infatuation and attraction towards a female character a beautiful woman. His hint of willingness to eat if he was fed by her shows his fondness towards her.

READ MORE: Will Thor Die In Love And Thunder?

He is the commanding officer of many personnel as he is just below the Fleet Admiral as per his position. Ryokyugu the Green Bull claims to not have eaten anything in the last three years and yet maintains his strength. A strength that is capable to battle and wrestling around with several string enemies. As the newly appointed admiral, he has the power to command whole fleets and can issue orders of high importance, specificity, and power. He can have a say in major decisions and structural issues of the organization and can be summarised to hold a position of great military importance that includes coordination and leadership duties. Individually Green Bull or Ryokugyu is considered to be the strongest ever to have been brought into the government and is said to constitute the greatest power among the other two admirals of all time. His other powers include him possessing Devil fruit power that enables him to fly, and grow flowers, and is said to have immensely strong and powerful Haki abilities. He is expected to turn into a beast as per his naming by Deflamingo and not just for effects but with true animalistic effects. His survival with such great strength despite having no food for three years is anticipated as some power from eating his kind of Devil fruit. However, the true reason and the way he could achieve it shall only be revealed once the series proceeds.

In the marine Ryokugyu is seen to have a cordial relationship with Fijitora and together they appear to be respectable and on good terms. Ryotugyu’s denial to abide by the order was dismissing Fuzitora seems to have strengthened their interpersonal ties. Apart from him, Ryokugyu is an enemy lover and revolutionary armies are his biggest enemies. To an extent that the Chief of staff of the Revolutionary Sabo was engaged by the duo, Ryokugyu, and Fijitora while they were trying to rescue their subordinate from the World Government Organisation.

One piece is a very popular and elaborate Japanese manga series that has been written and illustrated by Eiichiro Oda. This has been published after being serialized by the Shonen manga magazine of Shueisha known as Weekly Shonen Jump since July of the year 1997. The corresponding English publisher of this manga is Madman Entertainment and Viz Media. The manga series is known to contain a total of 102 volumes and is imprinted by jump comics. The manga series has also been adapted into an anime television series that has been directed by a bench of directors mainly comprising Konosuke Uda, Junzi Shimizu, Munehisa Sakai, and many others. This script is written by Junki Takegami, Hirohiko Kamisaka, and Shiji Yonemura. The music for this Anime TV series is given by Kohei Tanaka and Shiro Hamaguchi. The studio where the production has been done is Toei Animation and is licensed by Madman Entertainment, Crunchyroll LLC, and Manga Entertainment. The show is originally run by Fiji TV and for the English networks, it is being run by cartoon Network and Network Ten. The show currently has about 1021 episodes that have been run which had its initial release on October 20th, 1999.

One Piece is a mysterious and elaborate story about a character called Monkey D. Luffy who after eating a Devil Fruit turned into a Rubber Man. After which inspired by his childhood idol, he sets off on a journey. A journey to find out the mythical treasures. On his journey, he meets several people. The quest to find the mythical treasure was to attain it and thus with the help of it become the King OF pirates. In his journey, Luffy was able to befriend a pirate hunter Zoro and together head off for the quest. In a while gradually they were joined by many other people and they continue their quest together after acquiring a ship. As they proceed further in their journey filled with thrilling adventure, some people kept joining their crew and thus, together they encountered several other pirates, hunters, revolutionaries, criminal organizations, agents, and corrupted soldiers among others.

One Piece as an Anime Television series can be watched over the Crunchyroll provided the service is available in your country. The other streaming platforms to watch the already premiered and currently streaming episodes of One Piece are FUNanimation, Netflix, and Shahid. The series however is an original Production of Fiji TV.