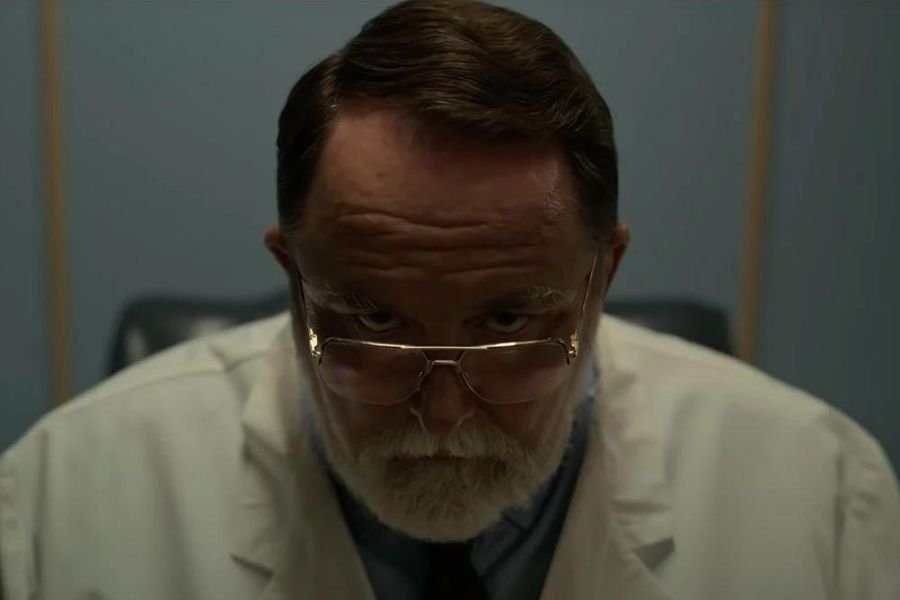 Our Father is a true-crime documentary film. This film investigates the sickening experiment conducted by a top fertility doctor in Indianapolis. Instead of the donor’s sperm, Dr. Donald Cline used his sperm in multiple cases. He inseminated his sperms to his female patients without asking for their permission. Because of this fiasco, at least 50 children belong to Dr. Donald Cline. Decades later, his children demand justice.

It sounds like a twisted story, but the truth remains unchanged. It is a real story; Dr. Donald Cline is a real human being.

Here, you will find everything you need to know about the upcoming Netflix true-crime documentary film.

Netflix’s family of true-crime documentaries is expanding. Our Father documentary film will soon join the Netflix family. Netflix has released the date. And ever since then, the audience can’t wait to watch this film.

Meantime, Netflix has released the trailer of Our Father. The trailer reveals the story of this film: A top fertility doctor from Indianapolis inseminating his female patients with his sperm without their consent. The story is unique. It is a wonder how this could remain a secret for over decades. His children try to know more about their family tree, only to discover Dr. Cline’s sickening secret.

Our Father documentary film will join Netflix on May 11, 2022. The audience is amazed by the content of the Netflix documentaries genre. To watch this film: you need to have a Netflix account and Netflix subscription.

Our Father documentary film is about the shocking fertility fraud case in the US. It is about a top fertility doctor of Indianapolis who inseminated his sperm into his female patients without their consent. Fertility fraud only comes known when a woman takes an at-home DNA test. The DNA test reveals the sickening secret of Doctor Cline. After decades, his children demand justice.

In 2014, Jacoba Ballard took an at-home DNA test to find her half-siblings. She was an only child in her family. She always wanted to have a sibling. But unfortunately, Jacoba got to know about the reality. She found out that she had not just one but many half-siblings. They decided to find out more about their family which led them to the horrible experiment conducted by Dr. Cline.

In 2019, The Atlantic reported this fraud for the first time. It was shocking for everyone to know about a top infertility doctor from Indianapolis committing a horrible fraud in the US.

Although it is a horrific act, it turns out that there are no proper legal laws against such an act. Netflix documentary will possibly also shed some light on the mentality of committing this horrible act.

Our Father film is 1 hour and 37 minutes long. It is a true-crime documentary film. The film’s flow and narration are from the perspective of Dr. Cline’s children. The film editing is in Netflix’s signature style. The background score of this film gives it a little dramatic edge, but overall, it is very engaging.

MUST READ| 15 Rap Movies That Are Available On Netflix

Netflix’s upcoming true-crime documentary film, Our Father, will be released on May 11, 2022. Meantime, Netflix released its trailer for the audience on April 14, 2022. Ever since then, the audience has showered this trailer with good reviews. The audience can’t stop talking about this horrific act.

The trailer begins with Jacoba Ballard taking an at-home DNA test. She wanted to find out about her half-siblings. On this journey, she found not just one half-sibling but many. On the quest to know more about the entire family tree, they understand the horrible experiment conducted by Dr Donald Cline. The sickening experiment made him their biological father.

The trailer is 2 minutes and 4 seconds long. It is well-edited. The background music gives it a little dramatic edge, but overall, it is engaging. The story of a top infertility doctor of Indianapolis inseminating his sperm in his female patients in the US is unique.

Where To Watch Our Father?

Our Father is a true-crime documentary film. On April 14, Netflix released the trailer. Since the trailer, the audience can’t stop talking about this film. It showcases a unique real crime story. The release date for Our Father is May 11, 2022. On May 11, it will be available only on Netflix for streaming. To watch this film: you need to have a Netflix account and Netflix subscription.