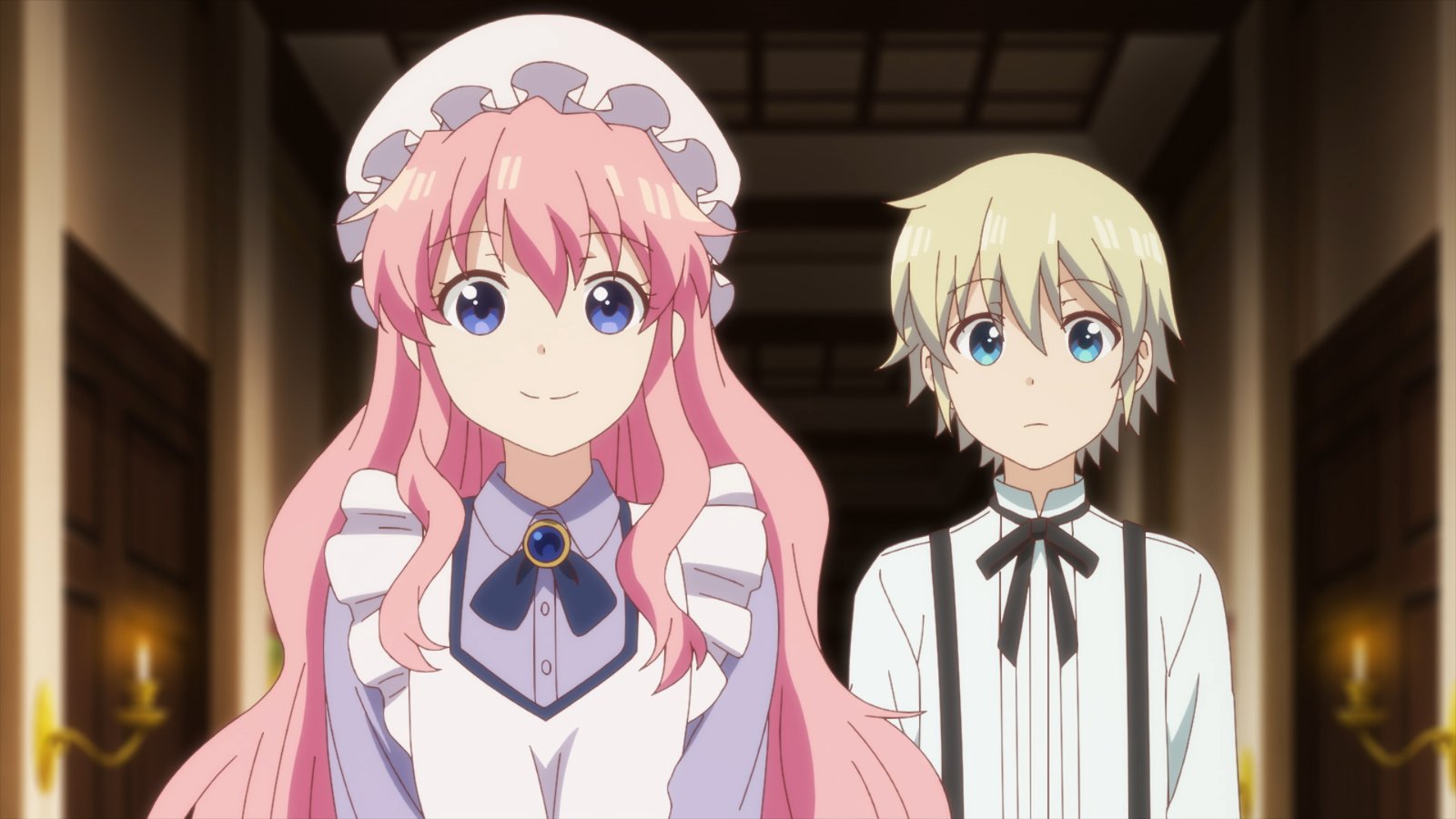 Fans are expecting too much from episode 11, and they are anticipating that the 11th episode will be so interesting. Falma will try to protect the Esturk village from The Black Death disease so the disease won’t spread that much. Do you think Falma will be succeeded?

The title of the 10th episode is “The Black Death.” Episode 10 of Parallel World Pharmacy is about The Black Death (disease) outbreak on the Pante island of the neighboring country Nether, vanishing people from the island. As Marseille is the only port where ships from Nethers can land in San Flueve, Falma and Ellen went to Marseille, taking appropriate measures to check all the ships and cargo and merchants that were going to land.

All the ships were kept at a distance from the port in the sea to prevent the spread of the disease. Falma and Ellen checked one ship, and when going towards the other ships, one person from every two ships starts to argue and get angry for making them wait as they said their cargo would go to waste if they don’t land it. In that meantime, The North Idon’s company Admiral Jean Alan Gin came and warned the two crew members to cooperate and be in quarantine in the sea as the son of Lord Marseille and empire court pharmacist said. Anybody who opposes has to face him. Falma and Ellen thank Mr. Jean for handling the situation.

Later Falma and Ellen were in one of their tents where Ellen was scared and glad that Falma was there otherwise, the country would have been in a bad situation. Falma encourages everyone to keep up the pace and try to protect their people from the disease.

Mr. Adam came with the bad news that in the west there is a small fishing village name Esturk village where people are dying after a high fever, and some reports said that some ships landed illegally thinking they will be late for the great fair if they came through Marseille port as the inception are going on. The condition of the village becomes bad as a person dies due to a high fever, and it spreads quickly. The pharmacy team knew that Black Death had arrived.

Falma decided to take things into his own hands by going to the affected areas for treatment and stopping it. Ellen became worried as she said that the inspection of ships would be difficult if he was not there. Falma told her to trust herself and said she could do this and can protect this port as there are already many facilities, drugs, and men.

As Falma flew to reach the village, he thought about how it was caused and how he could prevent and save more people. Falma flew fast to prevent more casualties. As some people were already started leaving, Falma stopped them and told them to back into the village. As people were afraid of the disease, they didn’t agree to go back to the village. People started suspecting Falma as suddenly where he came from and thought he was a demon that cursed the village.

Falma again requested all of them to back to the village. Still, everyone refused, so he created an ice barrier around the village with the help of his medical staff and started warning them about the disease and said he was a court pharmacist and told them to cooperate with him to reduce the casualties. He planned out everything to keep the disease in control. In the sea, Jean saw a plague ship where all the member’s doe because of the disease, and he decided to fire down the ship and sink it so that the disease doesn’t reach the land.

Episode 11 of parallel world pharmacy can be watched on Crunchyroll and YouTube on the Muse Asia/ Muse India channel.