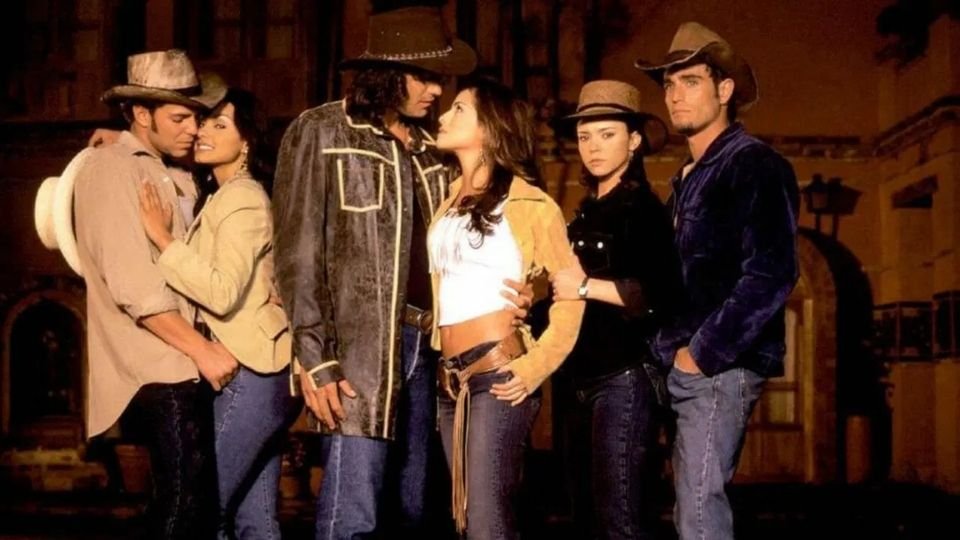 Pasion De Gavilanes is a Colombian telenovela written by Julio Jimenez and produced by RTI Columbia along with the Telemundo network and Caracol TV. The series has 2 seasons with 259 episodes in total with a run time of 42 to 45 minutes. After the release of the second season, the fans are desperately waiting for the third season of Pasion De Gavilanes. So, we will try to cover everything we know about the third season in the article.

Pasion De Gavilanes is an interesting story of love and revenge. Bernardo Elizondo is the owner of a hacienda, where he lives with his wife, Doña Gabriela, their daughters: Norma, Jimena, and Sara, Norma’s husband: Fernando Escandón, and his father-in-law, Don Martín Acevedo, used to be a military man who is paralyzed. Norma and Fernando’s marriage was arranged by Doña Gabriela to hide that Norma had been a rape victim, but the marriage is only for name and has not been consummated, because of her trauma. Apart from that, Gabriela is in love with Fernando, and to get close to him she forces her daughter to marry him. Although Bernardo is in love with Libya Reyes, a humble young woman, he knows that he could not marry her, due to despotic woman and old-fashioned thinking of Gabriela, she would never give him a divorce. After a series of events when she arrives at the Elizondo house, Doña Gabriela humiliates and despises her family. Libya flees desperate and ends up committing suicide by jumping off a bridge. When the Reyes brothers find out everything, they swear to avenge the death of their sister and so on this is the story for the first season.

The second season Takes place 20 years after the first season, and the Reyes and Elizondo family will face new challenges that threaten their family. The death of a teacher shakes the family as evidence points to one of the sons of one of the couples as the possible culprit, triggering a series of dire events that will once again put their love and loyalty to the test. As you have seen the first and second seasons take place at different times so we can’t be certain about what the story of the third will be?

There is no official trailer for the third season of Pasion De Gavilanes. The trailer of the first and the second seasons of the series is available on YouTube for you to watch.