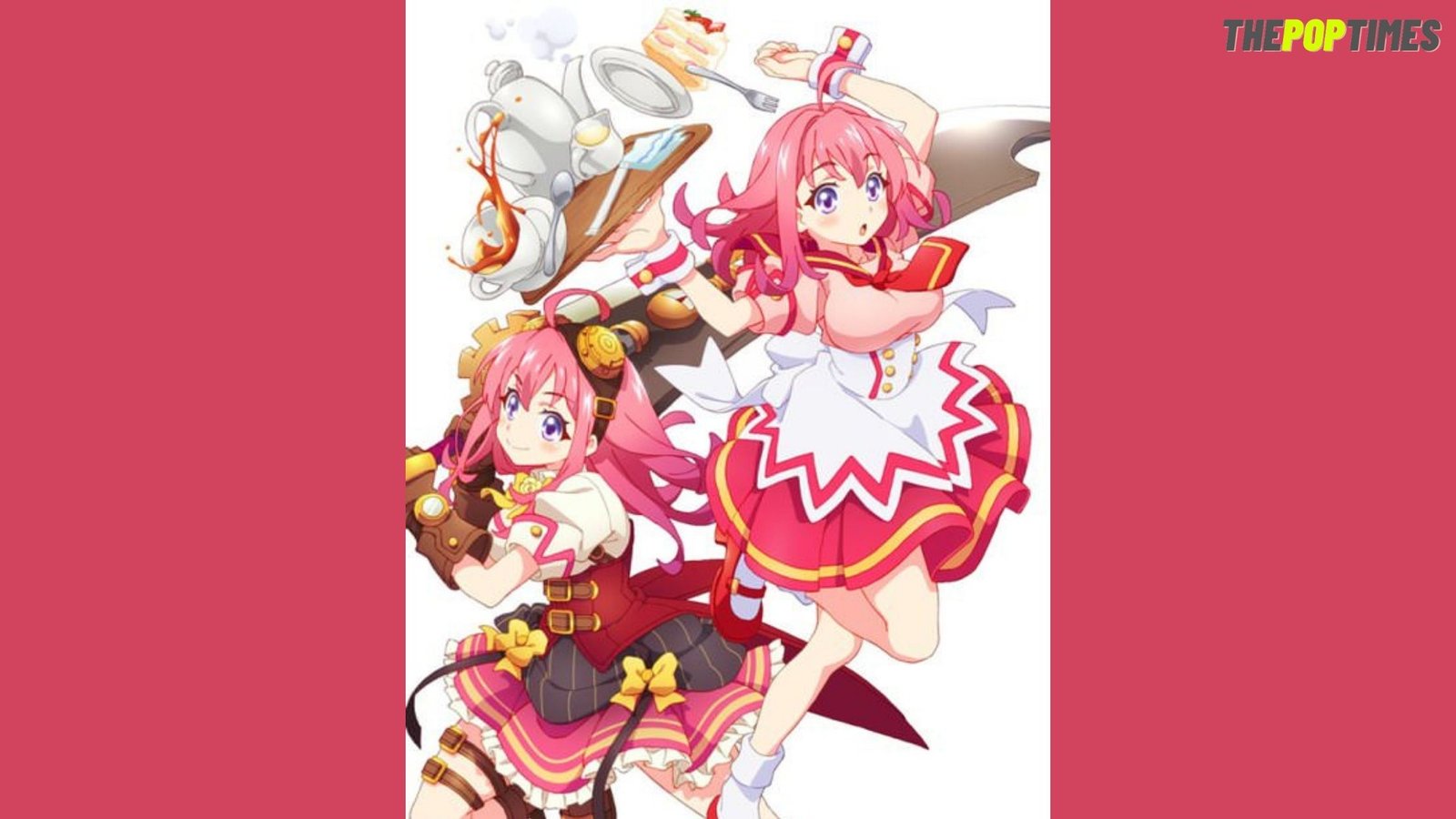 The Japanese action-adventure science fiction anime show, Pastel Memories was premiered on the 8th of January 2019. The Anime finally concluded on the 26th of March 2019 with a total number of 12 episodes. Many of you do not know this, but Pastel Memories is an adaptation of a video game of the same name created by fuRyu. After the video game was released the Studio Project Number 9 picked the storyline from the video game and animated the first season of Pastel Memories. Since the first season has been released fans are wondering when they could hear about season 2 of the anime.

Will There Ever Be Pastel Memories Season 2?

The first season of the Pastel Memories didn’t receive a great response from The otakus all around the globe. This means that the show has a low score of 5.11 on myanimelist. The show wasn’t able to attract a lot of audiences. Though the show wasn’t famous it has a little fan base and that is because the show is based on a video game. The video game was quite popular, so the audience who played the game watched the Anime. The show just has 17k members in its myanimelist group. Overall, the performance of the show was not up to the mark and Pastel memories season 2 is highly unlikely.

For those of you who don’t know Pastel Memories anime is adapted from a video game. The production company has used the storyline of the video game. The two most important factors required to renew the Anime are the fanbase of the show and if they have enough source material.

Does The Pastel Memories Season 2 Have Enough Source Material?

As the show does not have enough fan base, the show might get a red flag here. If we talk about the source material of the show, it has been adapted from a video game as the original makers of the show have already used the plot from the video game and they have nothing to show for season 2. This means that they do not have enough source material from the adapted video game which can be used as a storyline for Pastel Memories season 2. So, the Anime gets a red flag in both factors.

And therefore it is near too impossible that the audience will see the second season of the Anime. No production company would invest in something that won’t give in return. So there are very less chances that the original makers will invest their money in this franchise again.

MUST-READ| How Clumsy You Are Miss Ueno Season 2: Renewed Or Cancelled?

As already explained, the Anime is highly unlikely and there’s very little chance for the show to get renewed again. But if by any miracle the show gets a green flag, we can expect Pastel Memories season 2 to fall somewhere at the beginning of 2023 or the end of 2023. But you should not keep your hopes high as Pastel Memories season 2 won’t return ever. There has been no official announcement made regarding season 2. If Pastel Memories season 2 release date is announced, the page will be updated with the latest updates. Till then keep visiting Thepoptimes.

The first season of the show has not received a very good response from the audience. Though there were a small number of fans it didn’t receive a huge fanbase. When I watched the show’s first season, the most common thing in all the episodes was the girls doing cute things. This means it’s the kind of Anime where cute girls do cute things and there is nothing else to see. Thousands of Anime series get released in a single year and many of them are CGDCT (Cute Girls Doing Cute Things) anime.

And usually, animes are adapted from a manga series or a video game but this anime failed badly in portraying the videogame in a good way. If we talk about the animation of the show, Studio Project Number 9 has created the worst animated show and that would be Pastel Memories.

The original makers of the show took reference from many other popular shows but it wasn’t able to make the Anime liked by the audience. When I completed the whole season I thought that the company hasn’t made any great efforts while making the series. I got pretty bored in the fourth or fifth episode, and it was not at all entertaining to me. The show was very dull and I couldn’t find a single element that impressed me. But the show has a small fan base.

And therefore the players in the show play the role of A shopkeeper of an otaku shop. All the girls together who are basically the players try to help the people. So that they could bring the Memories Back they had about otaku. That’s the pretty and the compact storyline of the show and this is what happens in all 12 episodes.

MUST-READ| Will The Anime, One Room Return With A 4th Installment?