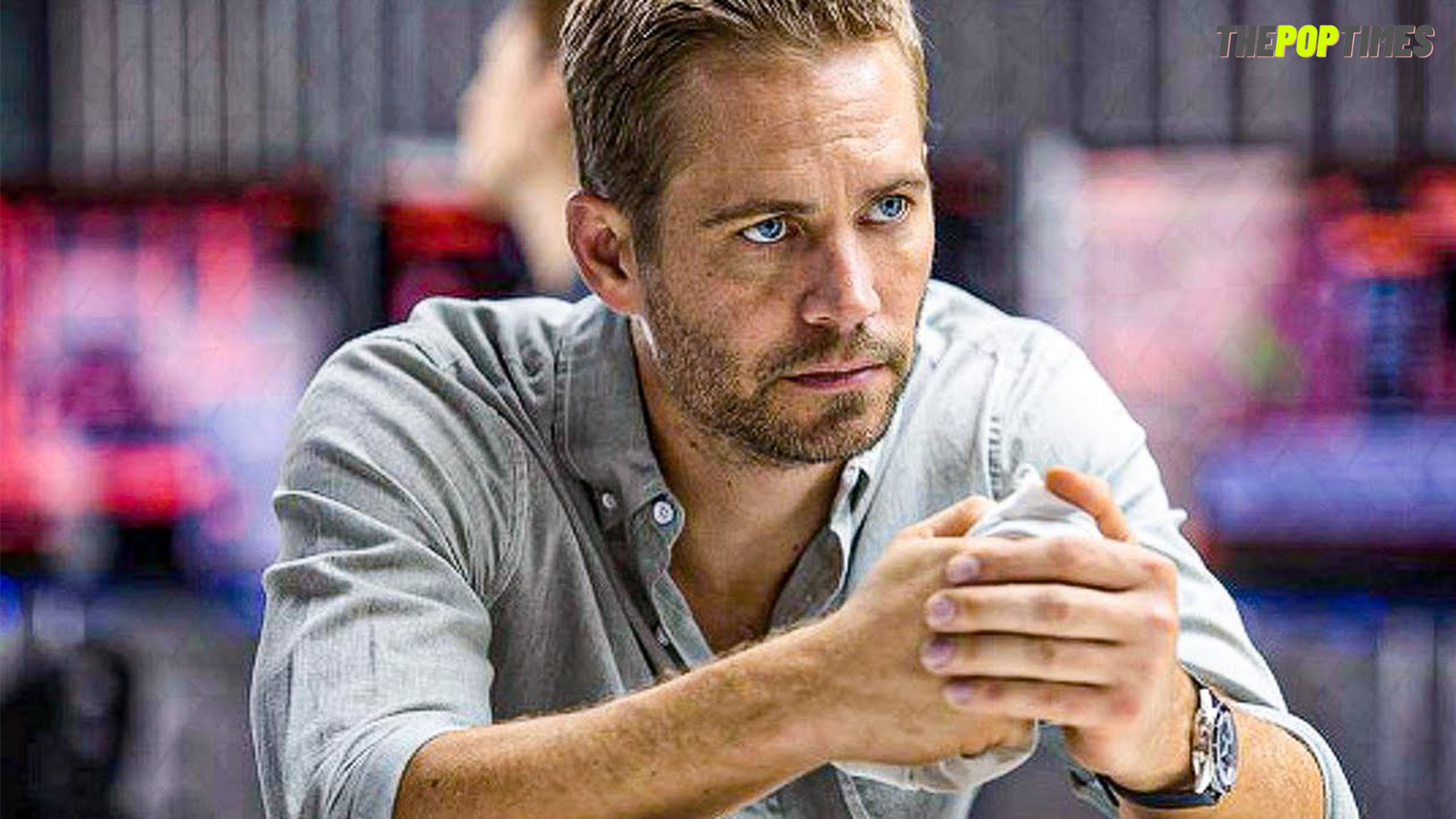 Here we have all the details regarding a short glimpse of Brian in the trailer and in the upcoming Fast and Furious 9.

Is Fast and Furious 9 Bringing Paul Walker Back?

The death news of Paul Walker was shocking for all the fans worldwide. Even nobody has any idea what had happened to him. He just finished the shooting of Fast and Furious 7.He met with a car accident and list his life. With the help of his brother, the director somehow managed to complete the production of the movie.

Paul Walker dedicated his whole life to the Fast and Furious series. In order to pay gratitude, respect towards his work and unfortunate demise cause a big loss for the Fast and Furious team. Director James Wan took tough decisions and with the help of the actor’s family, relatives and friends decided to continue the movie forward. He found this is the best way in order to honor Paul,as he has dedicated his life to this movie. The team wanted to give a short farewell to Brian.

He said in an interview that Brian’s appearance is very impacted and very important. Lin Diesel told this to continue as the final chapter. James also said that he is not considering it as a film anymore., it is something beyond that, they will push their limits high and will do everything possible. Lin explained that this is going to be the start of the final chapters and Brian, of course, is going to play a big role in this conclusion. Lin said that he always wanted a respectful farewell should be given to Brian and which is going to be true in Fast and Furious 9th installment. Director said that only just adding the audio will be inappropriate and it’s a must to show a short glimpse of Paul.

Fast and Furious was planned to release in April 2020 before but due to a pandemic, it was postponed. It was then scheduled for May 28,2021Then again it was postponed and it has been scheduled to release on June,25,2021. Fans excitement is going to over now. the filming for the ninth installment has been done in different locations of London, Edinburgh, Lie Angeles, Georgia, and Thailand between the months of June and November in 2019.

The trailer of Fast and Furious 9th installment was out on January 31, 2020. So many things were revealed through the trailer only. First of all, it revealed that John Cena’s villain is actually Dom’s brother. Then it also revealed that Sung Kang is coming back.

After three months the second trailer was released on 14 April 2021. But still, there is doubt regarding Han’s return.

You can watch the previous parts of Fast and Furious on Netflix.