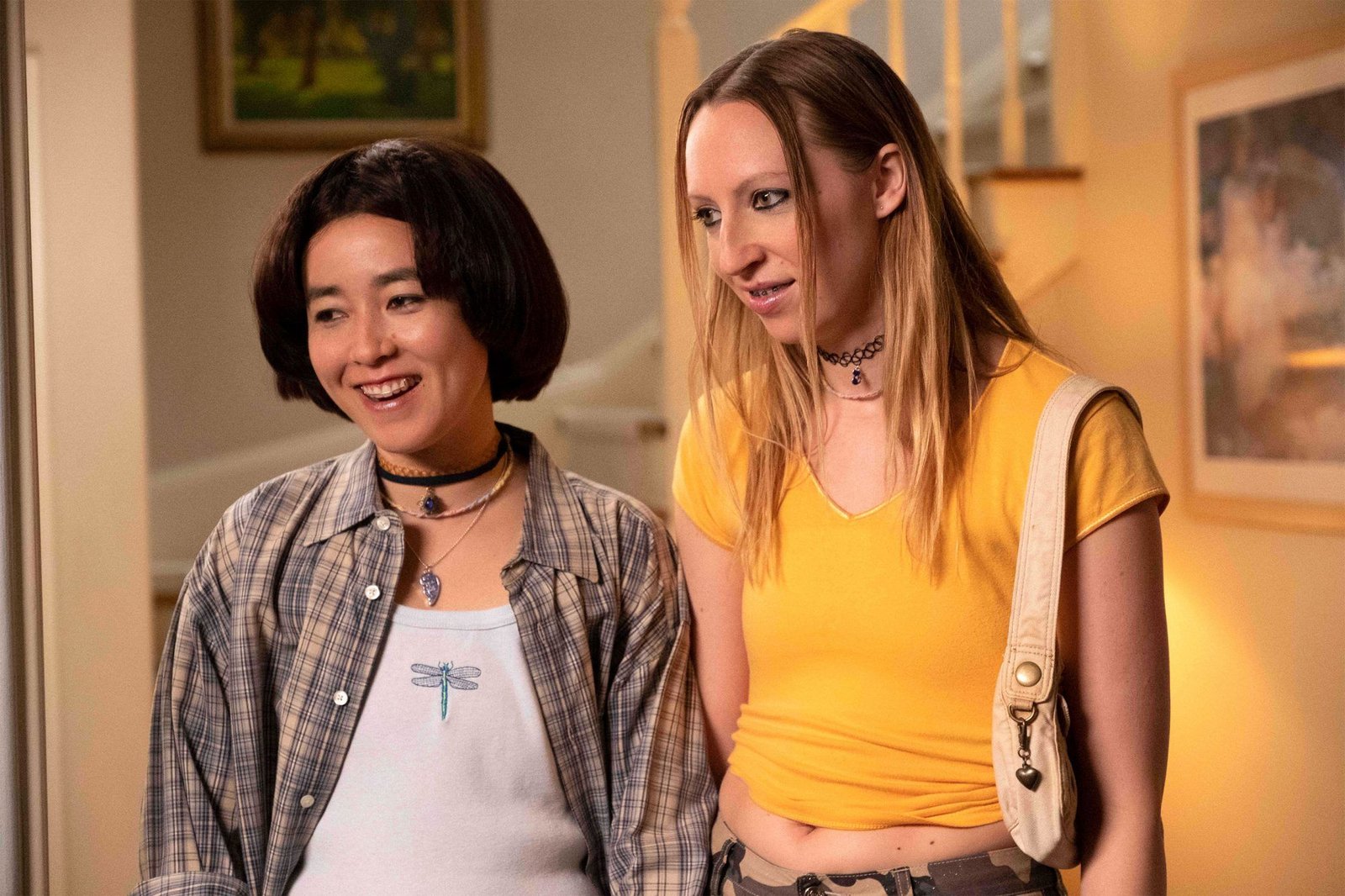 Pen 15 is an American comedy television series that was created by Maya Erskine, Anna Konkle, and Sam Zvibleman. In the story Maya and Anne, who is actually 31 years old act as 13-year-old teenagers to experience middle school life. They are surrounded by actual 13-year-olds in the year 2000.

It was originally released on 8 February 2019 on the Hulu Network. Till now it has 2 seasons and 18 episodes; each having a run time of 27-36 minutes. Erskine and Konkle are the executive producers. Jeremy Reitz, Don Dunn, and Scott Levine are the producers. It has a rating of 8 out of 10 on IMDb, 97% positive reviews on Rotten Tomatoes, and 93% on Metacritic.

Many viewers of this drama think that it has been canceled but that is not so. The public might expect to see a season of Pen15 near the end of 2021. According to some sources, the shooting might be delayed because of the pandemic that occurred. Still, there’s no assurance for the release of season 3. There’s little to no news about this topic. We can get to know more if the producers decide to give a word about it.

Season 1 – In this season, the things we see were Maya and Anne talking about boys, sexual pleasures, etc. They try to put those sensitive teen years in the act as much as they could. Maya Ishii-Peters and Anna Kone are best friends who are in seventh grade. They go through the hardships of middle school life and puberty together. Anna finds her first boyfriend Brendan and Maya tries to impress her neighbor. Maya started chatting with a stranger online. Near the end of the season, Maya realized her feelings for Sam on the other hand Anne goes to live with her parents as they were on the verge of divorcing. Maya gets jealous of Anne because of the attention she was getting from her parents. So, they fought and had their best friend’s breakup. Anne was disappointed with Maya and she was all alone. She had to go through the news of her parents separating by herself. Anna is upset with Maya so she tries to make her jealous by going to the school dance with Heather. Sam reveals to Maya that he is the secret person she was talking to on chat. Maya gets really disgusted after she hears this. Maya and Anna meet on the dance floor and reunite.

Also Read: Five Animes Like One Punch Man That Will Hook You Up

Season 2 – In the starting, we see Anne and Maya attending the pool even when they didn’t want to. Anne and Maya had to confront Sam and Brendan but they end up causing more drama. They both join the wrestling team for they both had their reason behind this. Seeing her friend going through pain after her parents divorced, she tried to cheer Anna by making her think they were witches. They both try to make a new friend, a student named Maura. When Maya invites Anna for a sleepover, she makes her play the Bloody Marry game. Gabe asks Maya to be his girlfriend even though he knew he was gay. They had to act in a play that had a kissing scene. During the school play, Gabe prevents Maya from kissing her, which makes her anxious and makes her forget the lines. It messes up the play.

As there is no news of its release, the trailer is also not available. You can watch the trailers of the previous Seasons on YouTube. The trailers of seasons 1 and 2 can be seen on the official channel of Hulu.

Also Read: Fan Bingbing Net Worth Might Shock You!