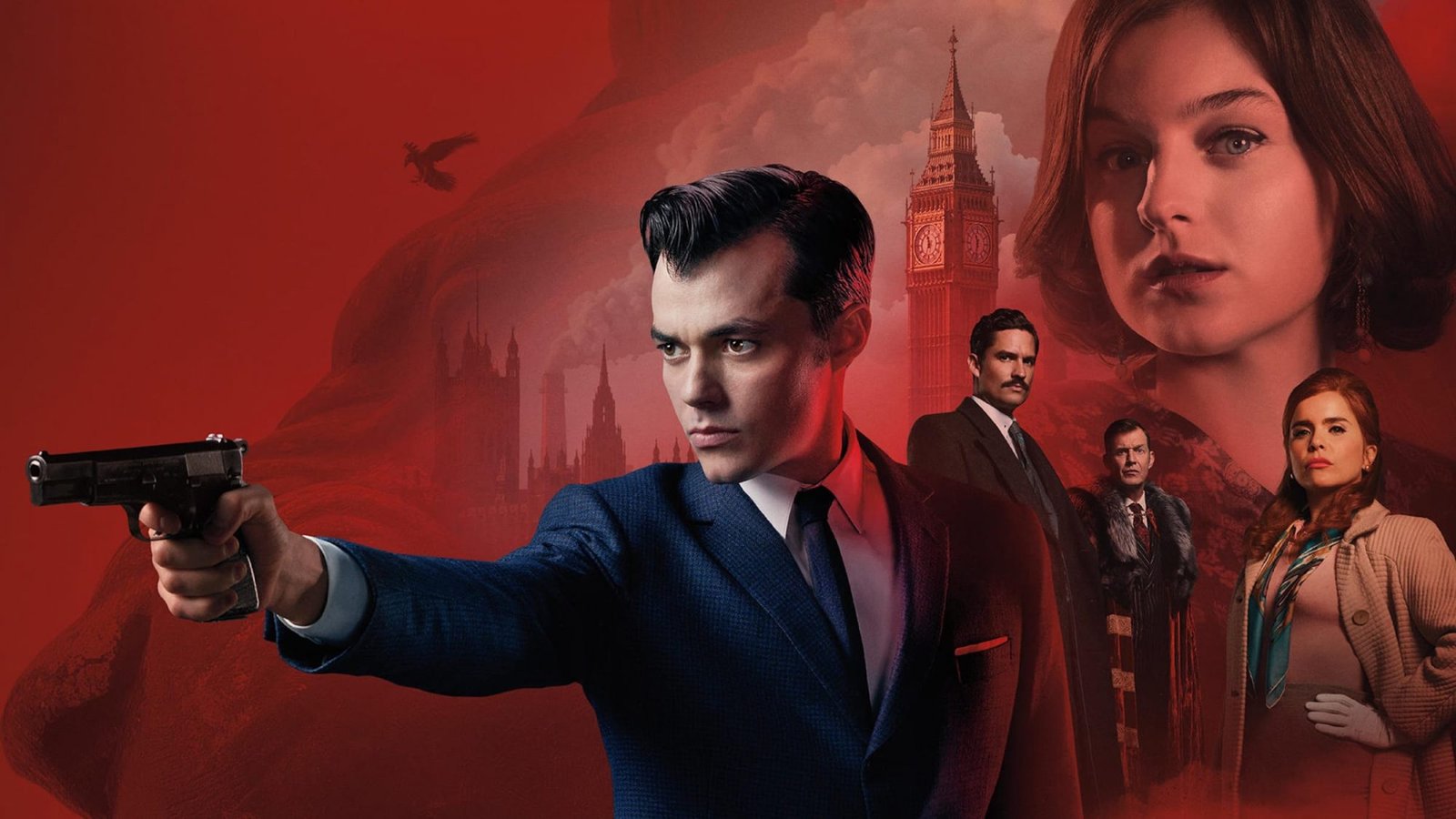 Before I dive into the details of the release date and plot updates. How about a short idea about the history of and behind the show? It will definitely quirk the interest of those who have not watched the series or even heard about it.

Do you know that the series is based on the DC Comics character, Alfred Pennyworth? Interesting isn’t it. So, is the show, believe me. The action, crime drama, superhero, the thriller is produced by Bruno Heller and Danny Cannon. With a rating of 7.9 from IMDb and 66% from Rotten Tomatoes, the American series made its debut in 2019.

The TV series features Alfred Pennyworth. Now living in London, he is a special force officer. He has recently joined to work under Bruce’s father, in England. The series has made its way till 2. Fans are highly anticipated about a third. Are you too one of them? Then, keep reading, your questions and doubts will be answered soon.

So, if you have a fear that it can get canceled or stop mid-way. Believe me, the chances are next to impossible. The latest official news from their end was, initially both the season premiere on Epix. But season 3 will premiere on HBO Max, this was announced in October 2021.

Further IMDb has also notified the fact that season 3 will air in 2022. There is also a probability that like the previous seasons this might as well have 10 episodes.

As I mentioned, the official news is not yet announced. But we are assuming that the season might air by mid of 2022. So, keep your fingers crossed and stay tuned! We will revert back with the updates as soon as we get to her the dates, that we can assure you guys!

A lot of things happened in the last season leading the audience on a cliffhanger. But this will lead to an action pack full of possibilities and more for this season. But what happens will not be shared by me. You go and stream and don’t let me spoil the mood. I will just give a short recap of season 2 in a while.

Pennyworth is more determined to take down those who did wrong to him. Firstly, he has the fear of losing his father. And secondly, with the rise of the Raven Union, he must stop them at all costs to gain any power. Most likely as we can assume the third season might move on with this mission of his. Whether he will be successful or not. To hear that answer you have to wait for the season to appear on your screen.

Till then watch the season again and if you haven’t then do watch this interesting series.

With all probability you may get to see; Jack Bannon as Alfred Pennyworth, Hainsley Lloyd Bennett as Deon, Ben Aldridge as Thomas Wayne, Dorothy Atkinson as Mary Pennyworth, and many others. Let the rest of the cast members be a surprise!!

This season has a total number of 10 episodes.

After a series of events, England is now under the crux of the Civil War, led by Lord Hardwood. The county is in grave danger as he threatens to take control of it. Alfred Pennyworth after his training in the British army is positive he can save his country before Hardwood burns down the entire London. As he searches for a way out will he be able to save her with his eyes on England?

Stream the series now before the arrival of its renewal.

Now the most important question.

Where To Watch Pennyworth Season 3?

I have mentioned earlier that you will find both the seasons available on Epix. And as the third season arrives you can watch it on HBO Max. You can also give it a try on Amazon Prime Videos or Starz Play.

You will find the trailer of season 1 above. And as for the following seasons, you will get them on YouTube and other platforms. No trailer for season 3 has been released yet, only the probable dates and facts discussion of the same is there on YouTube.

Well, you go and stream the seasons as you wait for the next!