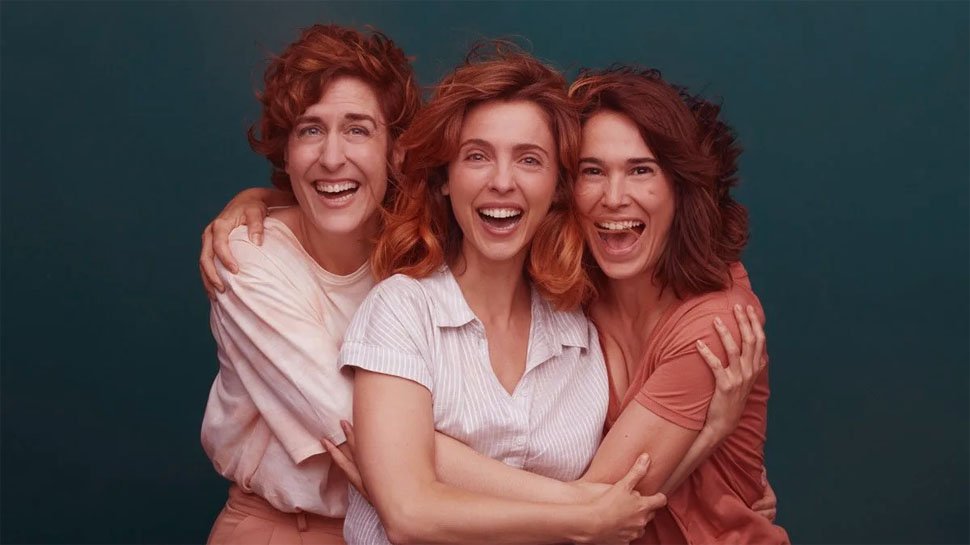 The show is quite popular among the audience. It has won many awards. The show won the 7th Feroz Awards for Best Comedy Series, Best Supporting Actor in a TV Series in 2020. In 2021, the show won the 8th MiM Series Awards for Best Screenplay, Best Comedy Actor, and Best Comedy Actress. The popularity of the show is also reflected in its ratings. The show has managed to get amazing ratings of 7.4 on IMDB out of 10. According to Google, 89% of its users liked the show.

The lead actors of the show include Celia Freijerio as Cris, Leticia Dolera as Maria, and Aixa Villagran as Esther. The supporting cast of the show includes Enric Auquer as Gari, Font Gracia as Pablo, David Verdaguer as Gustavo, Manuel Burque as Xose, Pedro Casablanc as Ricardo, Fernando Colomo as Jose Antonio, and Carmen Machi as Maria del Pilar.

The show started with Maria being dumped by her long-term boyfriend for being very rigid. She asks her sister, Esther, to help her while her best friend faces her own difficulties. In the next episode, Maria finds out that she is pregnant and tracks down Gari, her lover. Esther decides to open her Instagram account while Christina is busy flirting with a handsome guy. Gari is shocked to learn that he will be a father, Esther opens her Instagram account to follow famous influencers and Cris is on a dating app. Maria gains the support of Esther and Gaby and went to her parents’ home to tell them the good news. Esther, suddenly, realizes that her life has been changed after she decided to hang out with friends. Maria feels an urge to have sex due to her hormonal imbalances and Cris talks with a stranger on a dating app. Esther receives a call from the design market to exhibit her paintings.

In the sixth episode of season 1, Maria and Esther get in a fight, and Gustavo and Maria meet again after their breakup. Pablo is at part to meet Cris and discovers she is on a dating app. Esther decides to destroy her work. On her birthday, Esther decides to destroy all her work. Here comes the wedding day of Maria which is full of surprises and these surprises clear Esther and Cris and they know what they want from their life. The next season started six months after Juanito’s birth and Gari sets out to receive his driver’s license. Maria started a therapy session where she learned that she feels being trapped because everyone around her is moving forward except her. Esther takes a job. The season ended with Esther questioning her marriage with Julia.

Since there is no announcement of season 3 of the show, there is no trailer or teaser of the same. If the show is renewed, the makers will release the trailer a few days before the release of the show. However, if you want to, you can watch the trailer of the second season by clicking on the link given above. In case you liked the trailer and wish to watch the full show, it is available on HBO Max.

ALSO READ: The Coyote Season 2 Release Date: Everything We Know