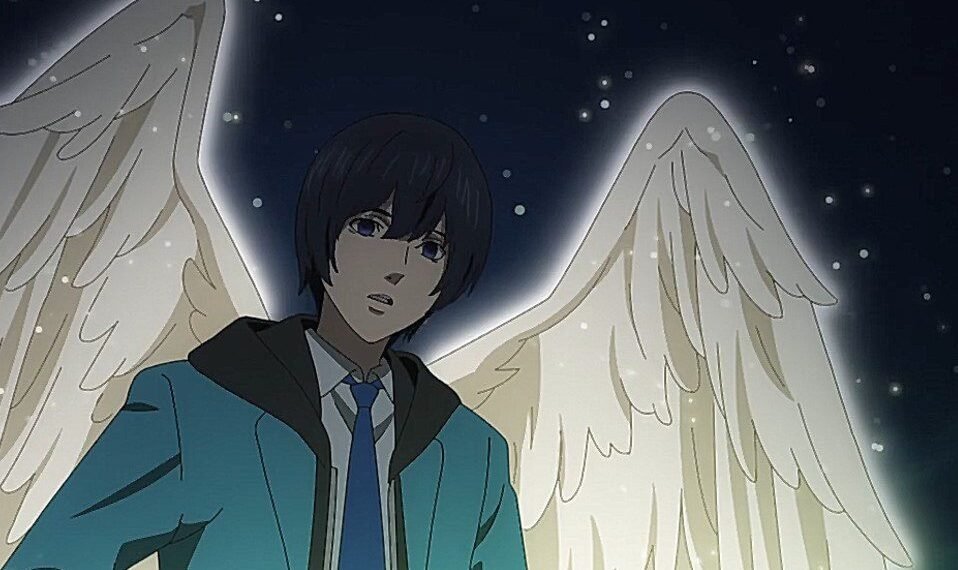 Directed by Hideya Takahashi and Kazuchika Kise, “Platinum End” is a popular Japanese manga series. The story revolves around an orphan boy who attempts suicide as he can’t carry the burden of life but is saved by an angel.

It has been praised by the audience and critics. Currently, it has a mixed rating of 8.2 on IMDB out of 10 and 7 on MyAnimelist. The critics have also praised the show. Jarius Taylor even compared the show to Future Diary and wrote that the story is pretty interesting from beginning to end and there is a lot of potential in terms of thriller and overall theme. Lan Wolf said that the show is an example of a death game. It has been a fan favorite in a very few days and the audience is eagerly waiting for the next episode. It will be interesting to find out if the show is worth hype.

The first episode was released on October 7, 2021. Since then, the show had made its impact on viewers. Fans are eagerly waiting to know everything about episode 5 of the show. Here is all the information regarding the 5th episode. The episode is expected to release on November 4, 2021. The season is expected to have 24 episodes.

Mirai Kakehasi is an orphan child who is being raised by his abusive uncle and aunt. Life was so hard on him that he decided to free himself. He attempted suicide however he was saved but that’s just the beginning. Other battles are waiting for him. One of them includes stopping Saki and Nanato to become God and protect themselves. Miyu Irino and Maaya Sakamato have given their voices to this character. Nasse is a special rank angel who saved Mirai and gave him special powers. She even told him the killer of his parents. She just wants him to be happy. Although she has a cute face bit can make some cruel remarks. Yui Ogura voiced this character.

Saki Hanakago is Mirai’s classmate and a God candidate. She is also Mirai’s love interest. They were childhood friends but after the death of Mirai’s parents, he was bullied at school. Saki did not do anything to help him out of peer pressure. She also witnessed his suicide attempt but did not do anything and felt guilty for this and she tried to drown herself in the sea. She met Revel and became one of the God candidates. The character has been voiced by M.A.O. Revel is Saki’s angel. He is a little bit manipulative and though he is no use to her. He began to cry but God promoted him and made him “Angel Of Emotion” as no angel had cried before for a human. Natsuki Hanae has voiced the character.

Mirai Kakehashi is a high school student. He is an orphan child and lives with his abusive aunt and uncle. His parents died. One fine day, he decides that he cannot live like this and attempts suicide. However, he is saved by a Guardian Angel who is known as Nasse. Nasse also gives him special powers. She also tells Mirai that his uncle and aunt are responsible for the death of his father and mother. To get justice, he uses his special powers. This is just the beginning of his story.

Nasse soon informs him that God will retire in 999 days. Thirteen candidates are selected to replace God and he is one of them. Now, he is forced to participate in a contest that will decide the next God but it makes the matter worse. Other candidates would do anything to win. They could even kill other candidates as soon as possible. To avoid this unnecessary killing, Mirai allies with the candidates who have the same ideology: to win the contest without any murder, violence, or killing other competitors.

In the later episode, it would be interesting to watch how does Mirai runs the alliance. What if there is a traitor in the alliance? Will Mirai win this contest or some evil candidate will win? Well, there’s a lot of questions and we cannot do anything except watch the latest episodes.