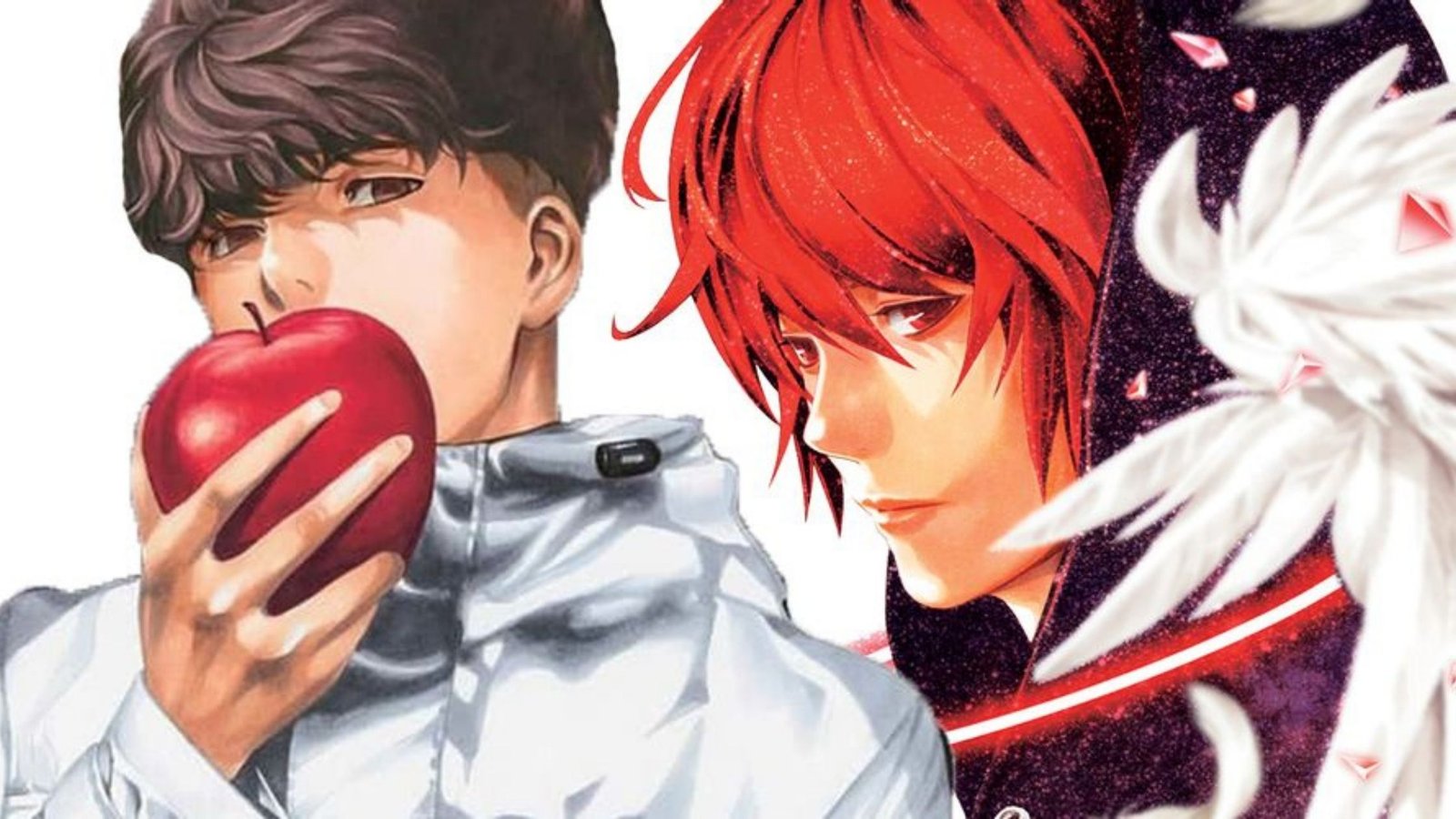 Based on the manga of the same Platinum End is a television series that is set to air in October 2021. In America, the license of this anime is with Viz media. The manga is adapted to anime by Signal. MD. The Manga is written by Tsugumi Ohba and illustrated by Takeshi Obata.

From November 2015 to January 2021 it was serialized in a monthly magazine by Shueisha named Jump Square. Pony Canyon registered the domain name as Anime-Platinum.End on 2nd December in 2020. Then going ahead on 19th December during the online event called Jump Festa’21 announcement was made that the manga Platinum End shall be adapted t anime by Signal. MD.

The first series is being directed by Hideya Takahashi while the music direction is being done by Masahiro Tokuda. For series composition, the network is working with Shinichi Inotsume and for a character designed they have hired one of the best- Koji Odate. The second series shall be directed by Kazuchika Kise. The opening theme is known as Sense and the ending theme is known as Kofuko-Ron played by Band-Maid and Yuu Miyashita respectively. In southeast and southern Asia, it is licensed by Media Link while outside Asia Crunchyroll has the license.

The series revolves around a boy named Mirai Kakehashi. Mirai is shown to have been going through a really hard time due to the lack of parental love and care. His parents died when he was a little child and ever since then he has been raised by his uncle and aunt who have not been very kind to him. Their harsh behavior leads him to feel abandoned and unloved, desperate to change things around and get a new life. He decides to commit suicide but right before he went through with it, he is saved by a Guardian angel.

She saves him and also tells him the real meaning of being a human on Earth and how much more there is to the world than his hard uncle and aunty. With this, she also gives him some superpowers. Why do you think? Here is the twist. She saves his life for another reason. He with 12 other candidates were chosen by various other Guardian angels like him to replace God who is set to retire in 999 days.

The name of his angle is Nasse. It is from Nasse that Mirai learns about the killers of his parents. To his shock, it is the same uncle and aunt who treated him harshly who was responsible for their death. This angers him more than he ever had been and with his new powers given to him by Nasse he takes it upon himself to serve justice to his uncle and aunt for the wrong they committed towards his parents.

Hardly had he started to enjoy these powers and feel good about himself when he is given another shock. As he is now a candidate from the contest of selecting a new God, which is also a contest he can no longer back out from as he has accepted the powers he needs to go against the people who are much more willing to win and ready to pitch in everything. By everything we mean that to win they were ready to kills all the other candidates. All they cared about was to win and to eliminate others.

The series has been signed up for 24 episodes and shall be aired in October 2021. The release date might differ a little from Japan due to the subtitles issues but everyone shall see it by October. In Japan it is assumed to release on TBS, BS11 by 8th October.

The main character is the boy named Mirai Kakehashi around whom the whole story revolves around. Desperate for love and care that he never got he decides to end his life but ends up meeting with guardian angel Nasse and later on becoming a candidate in a contest to choose the next god. This character is voiced by Miyu Irino.

Then we have the guardian angel who started this all, Nasse. This character is voiced by Yui Ogura. Nasse is a high-rank agent and thus she can bestow great powers or all three powers, wings to fly, white arrow to kill and the red arrow to create a love for the user in the victim’s heart for 33 days. Thus, as she is Mirai’s angel, Mirai gets all these powers.

Another pair like Mirai and Nasse in the series is the pairing of Saki who like Mirai is a schoolgirl who tries to kill herself by drowning but instead meets angel Revel thus, ending up as a God candidate as well. Mirai likes Saki but Saki due to peer pressure did not protect him from bullying at school. Apparently, the guilt of this was the driving force behind her suicide attempt.

From all these updates this seems like a nice and interesting series and we are waiting desperately, crossing dates on the calendar to reach the launch date.