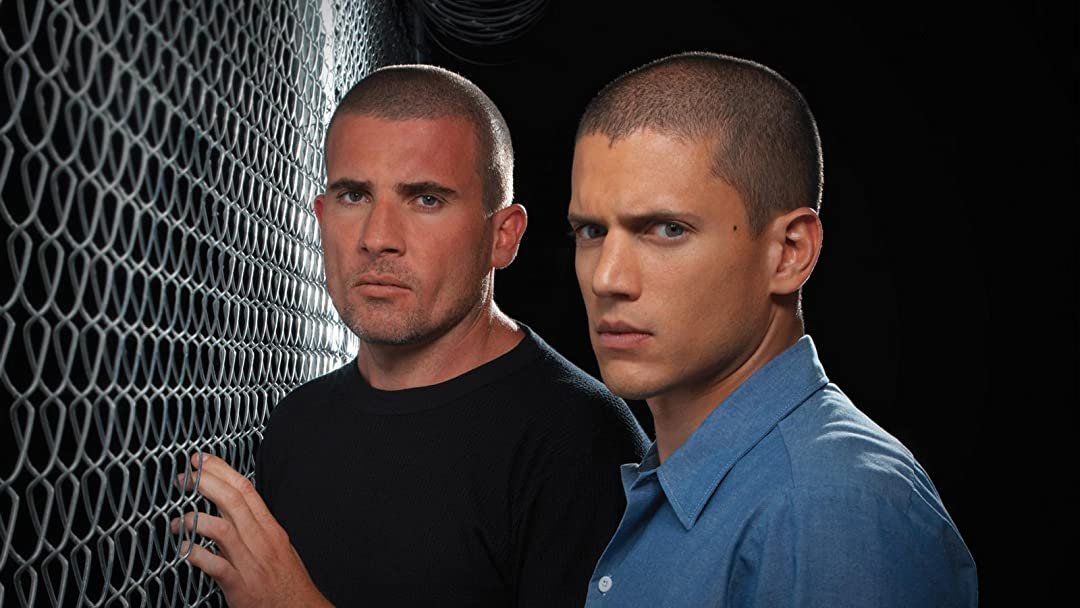 Prison Break is an American series that was broadcast by the Fox Tv channel. It was developed by Paul Scheuring who is a very famous American Screenwriter and director of many Television shows and films and revolved around two brothers Michael Scofield and Lincoln Burrows. After the completely successful ending of season 5 of Prison Break, the revived fox series wrapped their totally mind-boggling finale in May 2017, with extreme plot twists and a happy ending for Michael Scofield who is played by Wentworth Miller. After a year, i.e in 2018, FOX gave confirmation that they were developing a new iteration and that it was in its very early stages of development and as said by Michael Thorn the Entertainment President. However, after the initial excitement for the reiteration, faded the series creator left the project saying that he didn’t have much to offer for the next season as he didn’t want to let his fans down.

After Michael Thorn left the project, the new entertainment President Charlie Collier said that he didn’t plan on reviving the new season anytime soon in 2019. By August 2019, a statement was declared stating that season 6 of Prison Break was not on the cards. In 2020, actor Dominic Purcell spoke out on his hopes for the sixth season explaining how the coronavirus pandemic opened a steely resolve in him to get it made. But after that, it still didn’t happen and made the fans feel a bit disappointed. One thing that all of them have said is that when they’ll have a story worthy enough to be showcased in the sixth season they will make it happen.

As we all know that season 5 came to an end with Michael reuniting with his wife Sara and their daughter after seven years, which is obviously a very long time. In season 6, probably the creators can continue from where they left off. At the end of season 5, Michael received amnesty for his offenses and it was indicated that he might have had trouble readjusting to his usual life based on the statements made by the creators, the chances of the new season coming out anytime soon are extremely low.

MUST-READ| Sister Wives Season 18 Release Date And What To Expect?

In the trailer of Prison Break, Lincoln and Sara plan an escape after they discover that Michael, the brother of Lincoln is still alive in a Yemen prison so they plan an escape. The trailer can be watched on Youtube as well as on Hotstar.

In season 1, Lincoln Burrows is accused of being the murderer of the USA vice president’s brother Terrence Steadman. With strong evidence against him and the discharge of a firearm against him, Lincoln is sentenced to death and is sent to Fox River State Penitentiary to await his execution. His brother, Michael Scofield, on the other hand, is convinced of his innocence and makes an escape plan to make that plan successful, Michael has to overcome various obstacles like maintaining relationships with the inmates and the prison staff to help his brother break out.

Veronica Donovan helps them by investigating the reason why Lincoln has been put behind the bars. However, the season ends in a successful way as Michael is able to establish a relationship with the inmates and makes them as well as his brother come out of the prison. Season 2 aired on 21 August 2006 till 2 April 2007. It is a continuation of the story from the first season.

The second season, shows a massive manhunt chasing the group of prisoners. The group splits and goes their individual way and occasionally met to help each other. They struggle to escape from the multinational called The Company, which wants them dead. There are three characters that are downgraded from their regular status to a recurring one and it marks the introduction of a new character. It was filmed in Texas for the urban and rural settings. In this season, a new character is introduced who is an FBI agent Alexander Mahone who is played by William Fichtner. The season’s plot expands approximately three weeks of the characters’ lives.

In season three, Michael Scofield is brought to Sona for the death of William Kim. Michael then discovers that the company has Sara Tancredi and LJ Burrows and his brothers tell him that they have to break out James Whistler. Michael then has to break out of Whistler to rescue LJ.

Season four continues from where it left off. In this season, we see people wanting to take revenge and take The Company down. In this season, there is also the introduction of new characters who help in taking down The Company. Donald Self, the Homeland Security Agent, promises Michael and other prisoners freedom if they collect Syclla who is a high-value information source. The person who is aiding them is Sara Tancredi. This season also explains how the story has come to this point and the also the situation with Sara Tancredi.

It also has many special guests like- Marshall Allman as Lincoln LJ Burrows Jr, Rockmond Dunbar as Benjamin Miles, Paul Adelstein as Paul Kellerman, and many others made this show extremely popular as well as amazing.

Where To Watch Prison Break Online?

Prison Break can be watched on many OTT platforms like Disney+ Hotstar, Hulu, and ESPN+. With the coming of the coronavirus pandemic, people started watching web series a lot more than they used to and it led to a massive increase in the demand for such web series. Prison Break also earned a lot of rewards like the American Film Institute Awards, ALMA Awards, Eddie Awards, Golden Globe awards, etc.

MUST-READ| The D’Amelio Show Season 3 Release Date And What To Expect?