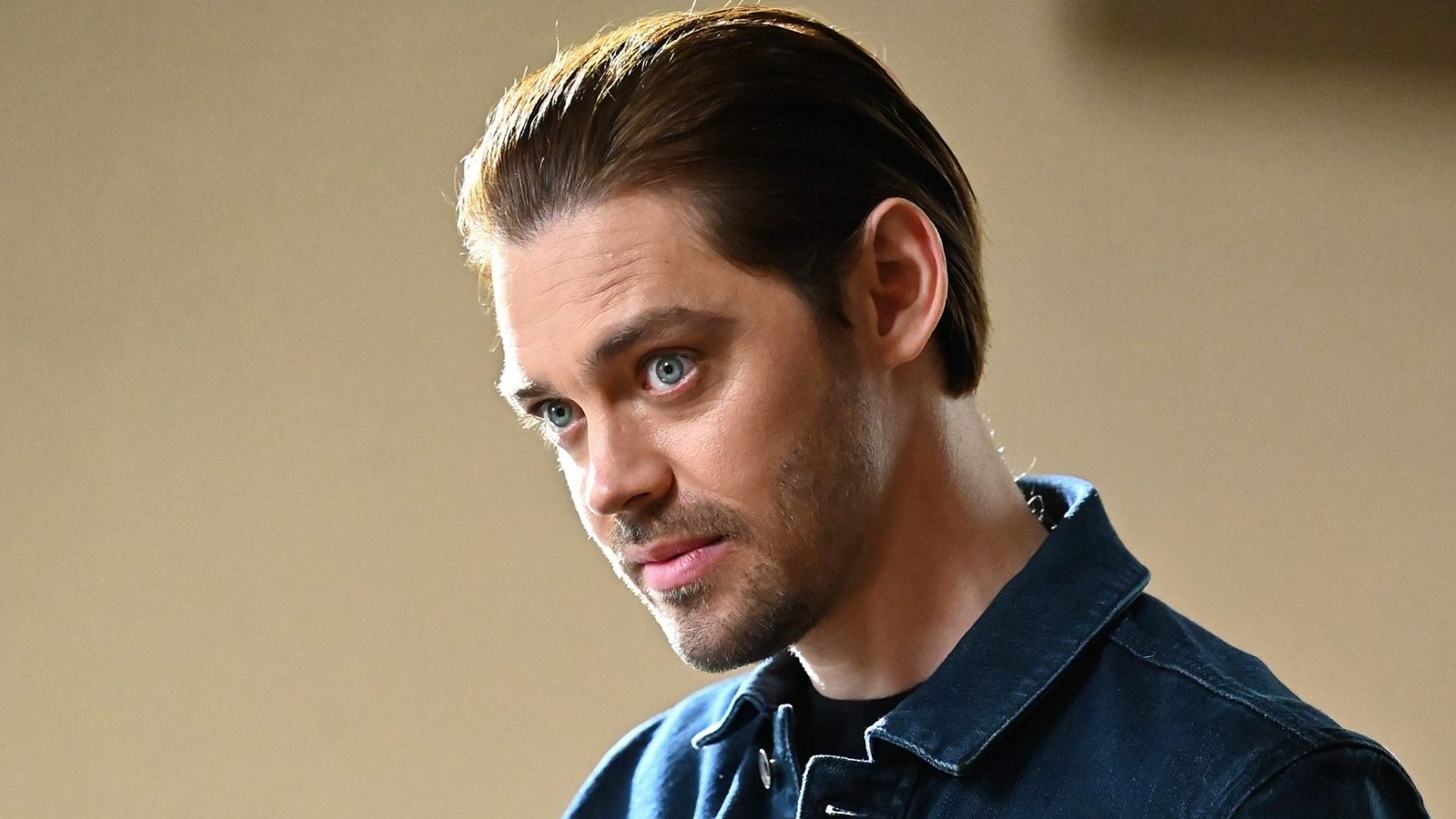 The series Prodigal Son is a tv series written by Chris Fedak and Sam Sklaver and produced by Leo Toland Krieger, Greg Berlanti and Sarah Schechter. The show has an amazing cast with Tom Payne as Malcolm Bright, Michal Sheen as Martin Whitley (Malcolm’s father and the killer “The Surgeon”), Lou Diamond Phillips as Gil Arroyo, and many others.

The show is about a father who commits 23 murders, is finally caught by the police (Gil Arroyo) because of his son and his son who grows up to be a profiler with FBI and an NYPD officer with a keen sense to see crime from the eyes of a criminal which although is perceived as a gift by others is the reason for his anxiety making him think that one day, he shall be one of the sociopathic killers that he so clearly understands.

The show Prodigal Son ran for 2 seasons but was later canceled. For anyone who watches the show they love to see crimes getting solved but what gets them thinking and also sometimes makes them paranoid is the thought of this being a real story. It is bone-chilling to even think of such things happening around. So, the horrors that Malcolm resolves in the show are good on the television but to think that it has happened in the same world we live in is a nightmare. Are you someone who worries about it too? If yes read along to get the answer to this banging question.

When we watch a series that makes us really happy what do we do the exact moment it ends? We look on the internet if there is going to be another season or a related movie. Similarly, what do we do when we have just ended the police procedural? Our heads get filled up with so much fear sometimes that we rush to the internet to see if this was based on a true story while rooting a NO with all our strength.

If right now you are doing the same, let’s calm our nerves right now. NO, The Prodigal Son is not based on a true story. It is a fictional story. Though the characters have taken inspiration from some slightly similar but not as gruesome real-life crimes and criminals and the creators have experimented with a few well-known characters from television the exact story and the horror is not based on truth.

The cast of the show has in some interviews told the people about their individual sources of inspiration. Tom Payne mentioned a podcast that gave him the idea of the pain that resides forever in the heart of a child who has to live with the reality that while their father was a good parent, he was a killer and a deeply troubled man. The name of the podcast is Happy Face, through the voice of Melissa Moore we find out about all the anger, sadness anxiety that she has had after she discovered that her father Keith Hunter Jesperson was found a serial killer.

It has excerpts of her childhood where he reflected such behavior and also the sorrow that followed. Payne said that this made him really emotional and helped him get in the shows of a person going through a somewhat similar situation of his character Malcolm who has to even change his surname from Whitley to Bright so that people can see him in a different light.

As for Michael Sheen who plays the serial killer Martin Whitley, he took inspiration from real-life cases too while keeping a tight grasp on the reality and the character. For his guidance to the character of Whitley or The Surgeon who kills 23 people and is bent on finding the most agonizing way to kill a person, he read about Dr. Harold Shipman also known as Dr. Death. Dr. Harold killed about 218 patients in 23 years until he was finally caught. His method was not some assault but as simple as giving an injection but a fatal one to kill his victims.

Now as we have established that it’s not a true story and where the actors took inspiration from, what about the creators? Where did they get this idea for characters and the stories? After an interview it was cleared up that the characters on the show were discovered during a general chat between Chris and Sam about the things that make a television character interesting while they wondered what shall one feel if they knew while their parent was amazing at parenting, their other fetish was to kill people.

The complexity is deep and took a lot of mixing of two very famous characters of television that we know oh so well Sherlock Holmes, a brilliant man who solves crime with a great insight in the criminal’s head which worries some people around him fearing that one day he’ll be on the other side of the cuff and Dr. Gregory House who went through immense trauma but never let his work suffer.

So, sit back and relax yourself knowing fully that the crimes you just saw were far-fetched imaginations of the creators and nothing else.

MUST-READ|| Is Mindhunter Based On A True Story? Shocking Revelations!