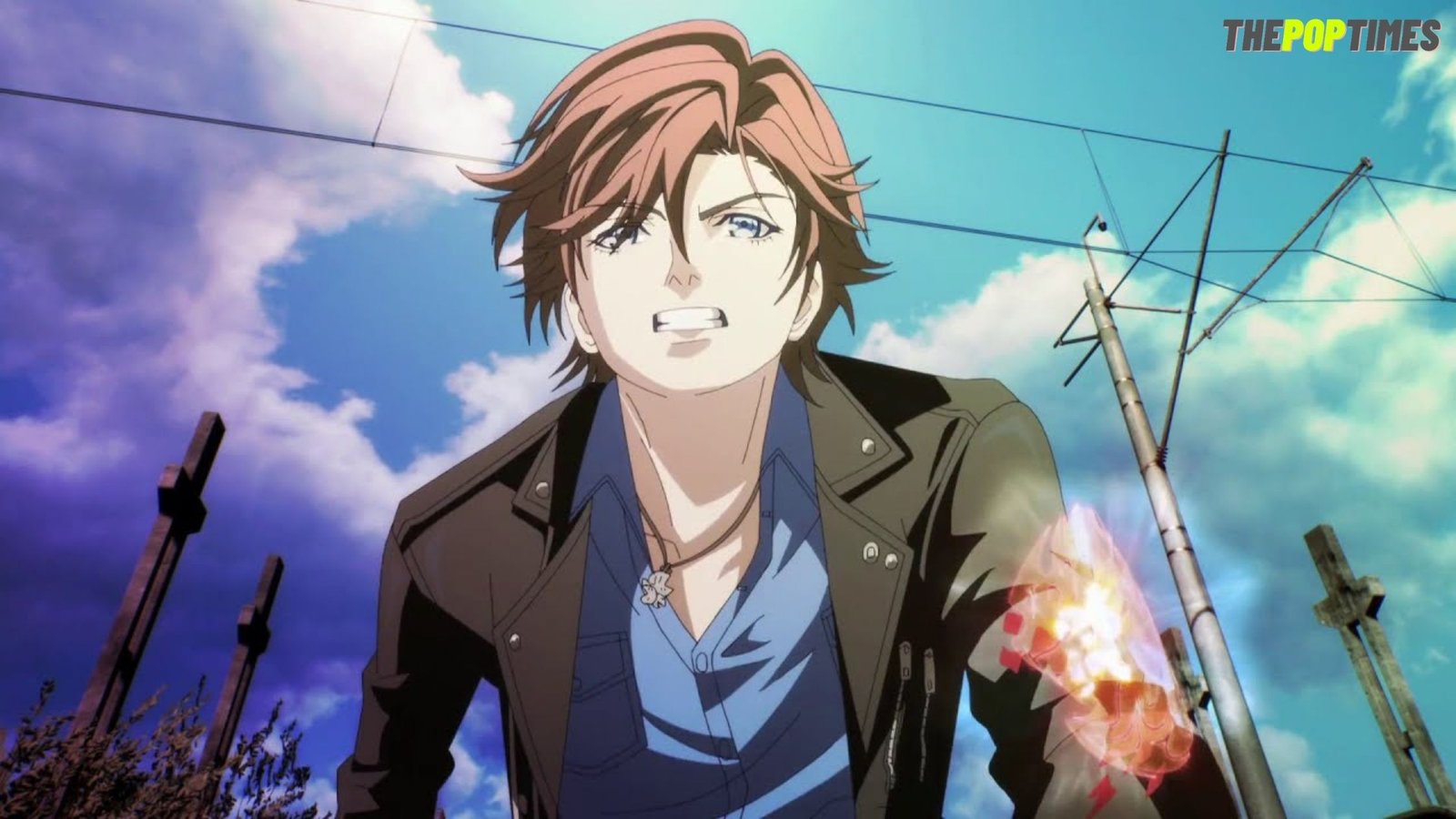 Like all the other animes, Projects Scard is not everyone’s cup of tea. The Japanese animated series Project Scard is also known as Scar On The Praeter has recently come to an end. The show first aired on the 8th of January 2021 and finally concluded on the 3rd of April 2021 with a total number of 13 episodes. Produced by Frontier works and Glo-vision jointly, the show is an action superpower anime that was loved by many otakus all over the world.

Before the arrival of the show, Project Scard gained great hype among anime fans and they had really high Expectations with it but the show failed to meet many expectations. But the show wasn’t a failure in total. There was a number of users who loved the show. Now they are looking for the second season of the show to renew as soon as possible.

This Japanese original action Anime series projects Scard has been animated very beautifully and the production has done a brilliant job. Hence now anime fans all around the globe are looking for Project Scard season 2 release date. Here are all the details we know

The first season of Project Scard was not able to gain an immense fan base and it also didn’t have great ratings on many anime platforms. The show has been given a poor score of 5.78 on my anime list which is below average and it doesn’t even have 5000 members on myanimelist.

This basically tells how the show was taken by the audience. Though the show wasn’t bad overall, there were few people among the Anime fans who liked it. And therefore things are not looking much good for project Scard season 2.

if any anime is renewed the most important thing that the production house looks for is the fan base of the show and if there is enough source material available. From the perspective of the fanbase, things are not so good for Project Scard season 2. Though it gained great hype before its release the show wasn’t able to meet all the expectations from the fans.

The second most important thing is the source material. And unlike other animes, Project Scard has not been adapted from any manga series, it has an original storyline. Developing an original storyline means they do not have anything to promote the anime, not even a manga series. This could also have been the reason why the show wasn’t able to gain popularity.

So from the perspective of the source material, creators can bring different storylines whenever they want as it has not been adapted from anywhere. But things are still not in the favour of season 2. If in the future the popularity suddenly gets a high jump we could see season 2 again.

If the show gets a green flag by a miracle then we can probably see the second season of the show at the beginning of 2023 or at the end of 2023. The page will be updated as soon as official information is revealed.

We cannot say that the Anime doesn’t have a good story line. For those who aren’t familiar about the show then, Project Scard revolves around some people who have tattoos which basically poses special power of gods and divine beast. Theree are encounters and battles between these people. The show is basically set in a lawless zone in Tokyo called, Akatsuki special zone.

They are categorized into Helios, who have the power to protect the city the other ones are Artemis who basically maintain and control the security of the country city. the third one is Public security special service which is called Scard staff who belong to the metropolitan police department. They have to go through very bad days to keep on the city going.

This is the basic storyline of the show. The first season wasn’t a masterpiece but it wasn’t a failure as well. It didn’t gain a great fan base but a lot of viewers enjoyed watching the show. The only best thing about the show is its animation. Many of the viewers find its animation great.

There were some action scenes that were also loved by the audience. But the show didn’t have great characters and it also lacked in the storyline. I admit the first episode of the show was really cool but it went downhill as the show continued. Some of the fans even dropped the show in the middle as it was boring.

The show basically used the same storyline of the tattoo system which we have seen in many shows. Overall the show will not be liked by everyone but the selected number of us might like it.

If by miracle the season 2 of the show is renewed what could be the possible storyline? As the show has not been adapted from any manga series the creators have the independence to write whatever they want to. As the first season wasn’t good enough for the audience the writers have to create a storyline that’s very unique and that will attract the audience.