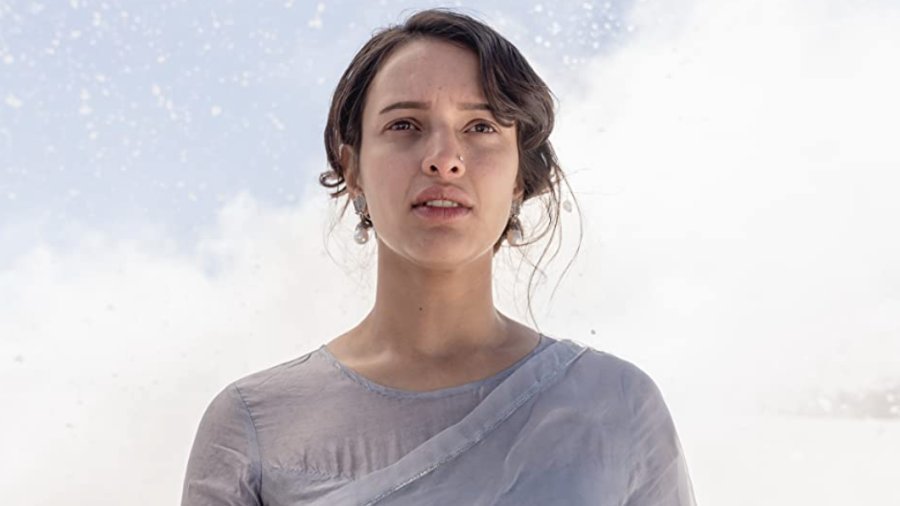 “Qala” or in simple terms “Talent”, we all have different qualities or Talents which make us unique just the way we are but what if we do something not for ourselves but for someone that matters a lot to us? Qala is a psychology movie that depicts a similar scenario. Music is more than therapy but what if we lost track while focusing on getting love from a particular person? Even if we are music lovers we will still keep on falling down, right?

Well, I can clearly say that you are getting puzzled after reading the above lines, so let me give you a clear description. Qala depicts the life of the main protagonist, Qala is a great singer. Since her childhood, she works hard and trains hard just to get the attention of her mom but she never receives her appreciation and love. All these things made Qala burn up with jealousy when she saw her mom treating Jagan with love and care.

If you want a whole detailed description of the storyline then you can read the whole thing below. Many fans of Qala are curious to know whether there will be the second part of it or not, if you are also curious about the same thing then you can get an idea about the answer below.

On 1 December 2022, Qala was updated on Netflix and since that day it has been dominating the top 10 most trending movies in India on Netflix. As the number of viewers of this show increases the demand for the second part keeps on growing too.

If there will be another season of Qala maybe the storyline will focus on a new amazing character with a different storyline but the theme will remain the same.

READ MORE: How It Ends 2 Release Date: Are We Going To Have Another Round Of Unexplained Disaster?

There is no confirmed star cast for the second part of Qala. You can check out the star cast of the first part here. The cast of Qala part 1 includes Tripti Dimri as Qala Manjushree, Swastika Mukherjee as Urmila Manjushree, Babil Khan as Jagan Bantwal, Amit Sial as Sumant Kumar, Sameer Kochhar as Chandan Lal Sanyal, Girija Oak as Sudha, Swanand Kirkire as Mansoor Khan Sahab, Tasveer Kamil as Naseeban Appa, Varun Grover as Majrooh, Abhishek Banerjee as Dr. Banerjee, Anushka Sharma as Actress Devika and many more are there. Anushka made a cameo in this movie which is why fans loved this movie more.

If you are someone who has not seen Qala Part 1 yet and still dying to know the synopsis then we have mentioned the storyline in a profound way. If you are not into spoilers then it will be better for you not to scroll down more. The movie starts with an amazing intro that will make you more curious about the detailed storyline.

At first, it shows that Qala is interviewed by the reporters. When a reporter asks her about her mother and her brother, she replies that her mom never had a son and she is the only daughter in her family. Then the flashbacks start and it shows how Qala was born and her twin brother died on the day both of them were born. When Qala’s mom, Urmila Manjushree gets to know that her son is dead, she tries to kill Qala but she did not kill her and tries to train her so that she would nourish herself as a good singer just like her father.

She does not show love and care to Qala and pressurizes her every time to sing well and work hard. When Qala performs in front of prominent musicians, everyone appreciates her except her mom. But when Jagan (a guy from the orphanage that usually performs at the place where Qala performed) Urmila started to tap on the beats when Jagan sings. Seeing Urmila’s kind gesture toward Jagan makes Qala feel restless and jealous.

Soon Jagan starts to live with Urmila and Qala, Urmila also considers him as her son. The jealousy inside Qala starts to eat her inside. As Jagan usually drinks milk to keep his voice clear, Qala always brings him Milk but one day she adds some weird liquid to his milk and makes Jagan lose his voice. Qala turns into a very big singer in the late 1890s but she slowly starts to have an illusion of Jagan which makes her lose her mind it looks like she is talking to herself but for her, she is talking to Jagan. And in the end, Qala commits suicide because she could not bear the guilt anymore. When her mom finally accepted her daughter, it was too late for Urmila to accept Qala and love her.

The main focus of this movie is to share the message that if you are having any issues or you are not thinking straight, keep on having suicidal thoughts then you need not be shy about asking for help.

Where To Watch Qala Part 2?

You can stream the first season of Qala on Netflix. If there will be a second season in the future then most probably it will also be available on Netflix.