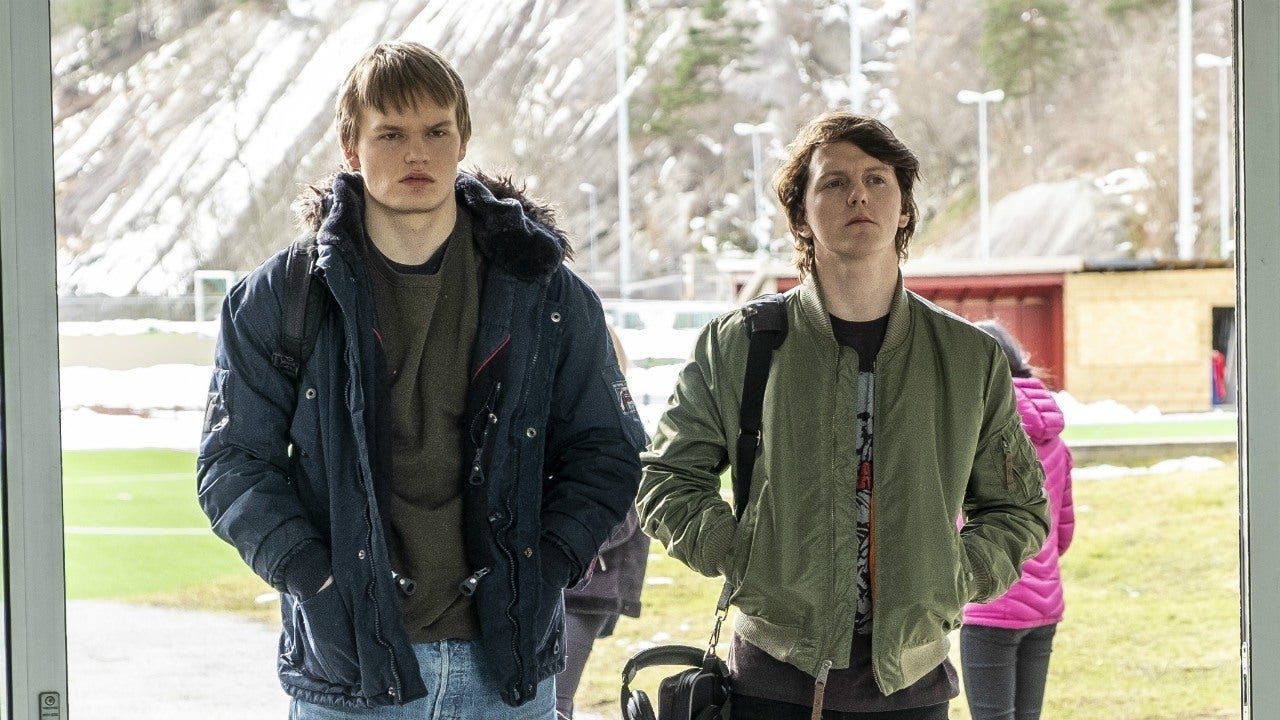 WHO DOES NOT LOVE A FICTIONAL DRAMA, ESPECIALLY WHEN IT INCLUDES THE NAME THOR? Going on about the series Ragnarok is an imaginary drama television series, that came out on January 31, 2020. The series depicts a Norwegian place, named Edda. Portraying Norse Mythology, a teenage boy, Magne claims to be reincarnated as Thor, YES THE THOR WE HAVE SEEN IN MARVELS, GOD OF THUNDER. In the series it is shown that the town faces many negative things and unseen calamities and plague, Magne was seen leading the fight for justice against the forces keen on destroying the planet. The series currently has 2 episodes, the third episode will be coming soon, for knowing the details of season 3 and its release date, dive into the article further.

The audience indulged in the unique concept of Norse Mythology and the way never-seen plagues were displayed. The fanbase increased with the start of the series, and now everyone is eagerly waiting for the coming out of the newest season of the series, that is season 3, so here the wait is over and we have some good news for the audience, as announced by the showrunners, the season 3 of Ragnarok will be out in November 2022, probably the second half of the month. To know more details about season 3, stay connected with the article.

The previous seasons have shown Magne fighting with the evil family Jutul. For Season 3, there is no plotline, as of now, given by the production team. Well, the prediction can be for a pretty positive climax, as the fight is between evil and good, usually good wins over evil every time. Also, Magne, who discovered that he is born as Thor, in the first season, will be joined by more lords, henceforth, pointing towards a positive ending.

Of Course, the central figure, Magne Seier, played by David Stakston along with another important role, Laurits portrayed by Jonas Strand Gravli and SAXA by Theresa Frostad would be seen in season 3. How can we forget the evil family, who is causing all the trouble, Jutul family will also be seen in the upcoming season. Vidar who was the leader of the giants died at the end of season 2, henceforth he will be missing from the new Season. Various Gods depicted in the series, Iman, Wotan and Harry, will be returning in season 3, the production team informed us that Magne will be joined by new allies, the names are still unrevealed, but yes some new cast members will be on board for the upcoming season.

As there is no news about the shooting details of Season 3 of Ragnarok, there are no official trailers regarding the same. The trailer can be expected soon as Season 3 is said to be released in November 2022.

Magne and the villain, Vidar come out of the fight alive from Season 1, Season 2 depicts the defeat and death of Vidir by Magne. Season 2 talks about a necklace left by Wenche which has the power to summon Odin’s soul, Vidar gets behind the necklace. After killing Vidar, there is a sense of guilt in his heart of Vidar, and SAXA is shown focused on her goals. Laurits tries to steal the Magic Box of god Wotan, in order to become a god and is being chased and attacked by Ran and is at the brink of getting murdered but Magne, his half-brother managed to save him.

Where To Watch Ragnarok Online?

Online OTT platforms are a huge means of providing the latest content. These days everyone prefers to spend their leisure time surfing Online platforms and searching for interesting series or shows or some drama. Ragnarok can be watched only on Netflix, one of the largest OTT Platforms.

Ragnarok is a series full of thrill and adventure, it can be counted in a must-watch list, if you have not watched even one episode of the series, here is a suggestion, cancel your weekend plans and make time for watching the series. It is a mix of supernatural and unseen characters and phenomena.

Well, summing up here, I hope this article served its purpose and provide readers with the latest details about the newest Season of Ragnarok. For more news and the latest topics stay tuned to our website!